The first trailer for Zendaya and John David Washington‘s upcoming two-person film Malcolm & Marie, which they shot at the beginning of the pandemic, has been released.

The movie was written and directed by Euphoria creator Sam Levinson and it was made in secret during June and July 2020. All proper protocols were followed to keep everyone safe during the pandemic and the cast only features the two stars!

Zendaya recently chatted about how they were able to accomplish the feat at a time when most film and TV shoots were still shut down.

Malcolm & Marie follows a filmmaker (Washington) and his girlfriend (Zendaya) who return home following a celebratory movie premiere as he awaits what’s sure to be imminent critical and financial success. The evening suddenly takes a turn as revelations about their relationships begin to surface, testing the strength of their love.

The movie will be released on Netflix on February 5.

Click inside to see some stills from the movie…

Keep scrolling to see some stills from the film. 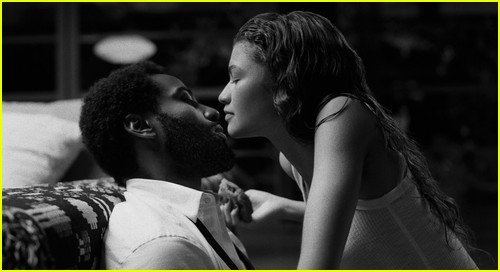 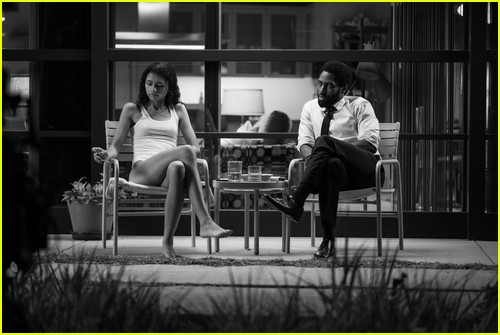 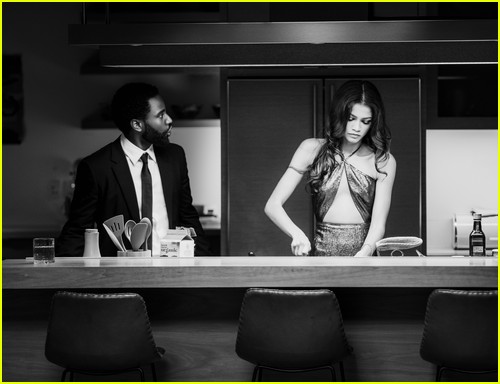 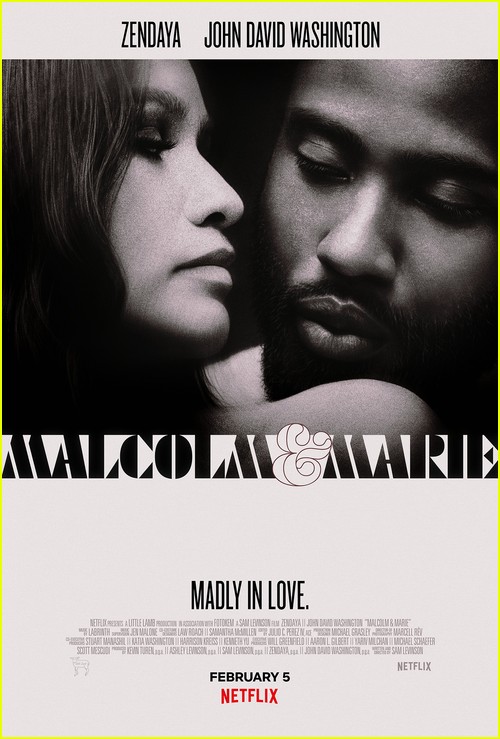