The 33-year-old High School Musical actor was spotted holding hands with Vanessa while stepping out for dinner at the Korean restaurant Bornga on Saturday night (January 9) in Sydney, Australia.

Zac and Vanessa were joined on the date by another couple and they were seen walking to a bar together after the meal.

While Zac‘s hair was covered up by his hat during this rare sighting, he went viral last month for the mullet hairstyle that he was sporting recently.

You can keep scrolling to see a few more photos of the couple, or click through the gallery now to see over 90 pics! 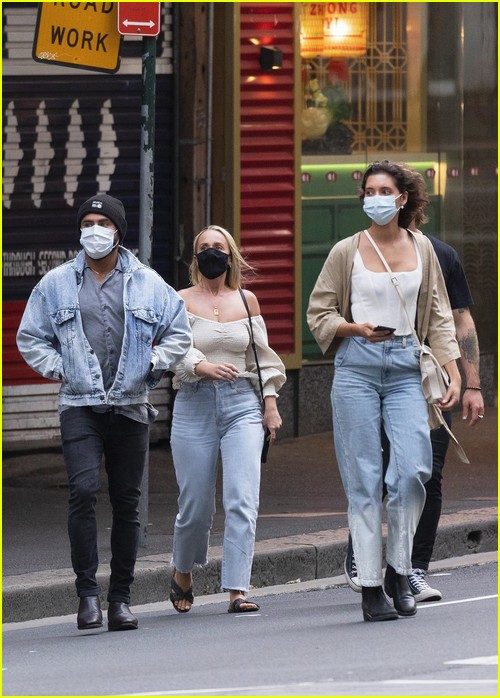 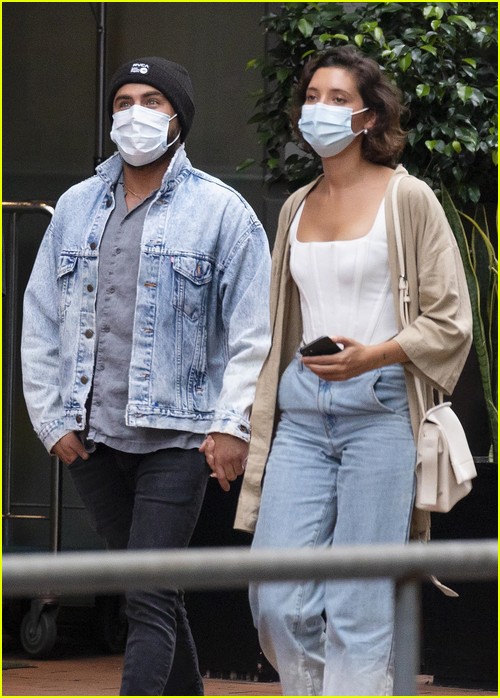 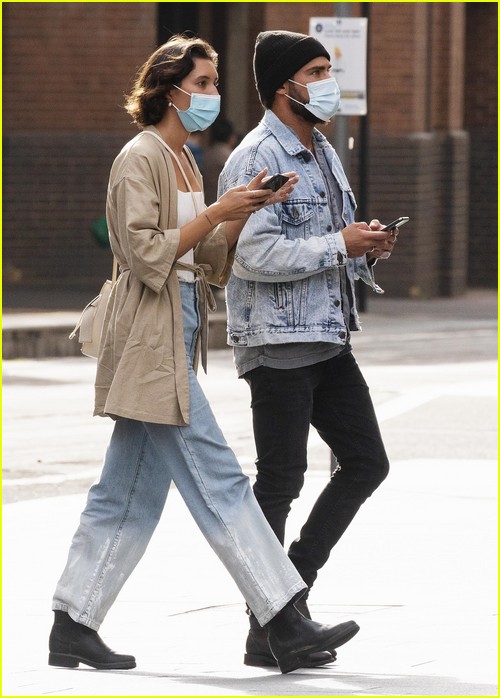 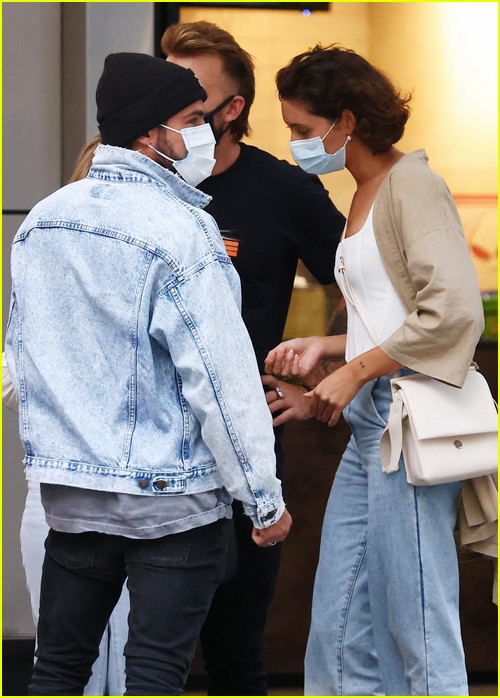 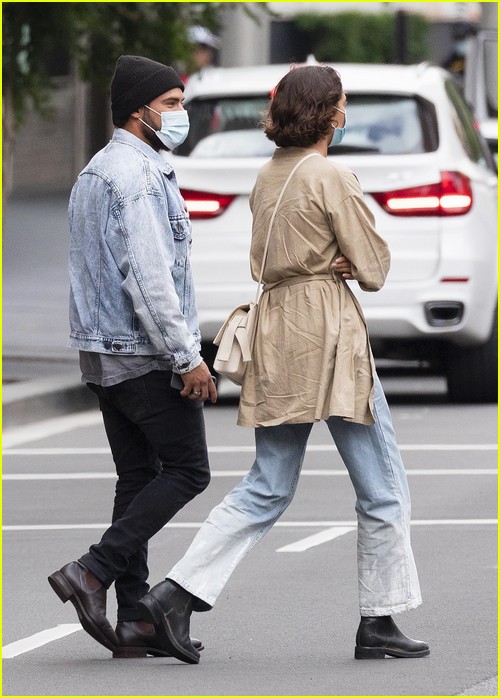