Another contestant was sent home on The Masked Singer.

On Wednesday night (April 7) The Bulldog was unmasked on stage before leaving the competition.

The Bulldog had just made his appearance on the show as the show’s latest wildcard.

Before the unmasking, the panel guessed that The Bulldog could possibly be Andy Samberg, Chris Tucker, and Eddie Murphy.

Make sure you check out all of the clues and guesses for all the contestants competing this season on The Masked Singer.

New episodes of The Masked Singer air on Wednesdays at 8/7c on FOX.

Click inside to see who was under the mask… 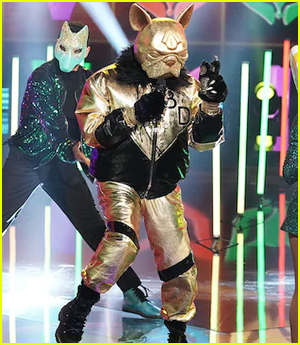 IT WAS: Nick Cannon, the show’s host! 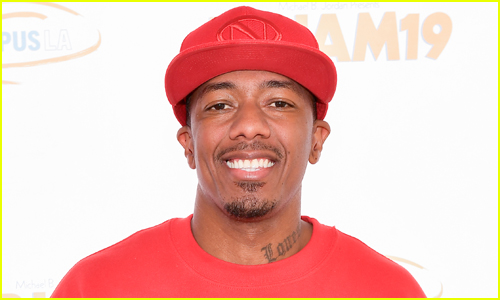 If you didn’t know, Nick had to take a step back from hosting the first few episodes of this season of The Masked Singer after testing positive for COVID-19. In his absence, Niecy Nash stepped in as host. Nick will be returning as host next Wednesday, April 14!

Read More: Who Went Home ‘The Masked Singer’ Season Five Week 5? The Bulldog Unmasked!
Jodie Turner-Smith Will Not Be In 'The Witcher: Blood Origin' Because Of This
Holly Madison Looks Back at Her Relationship with Hugh Hefner, Explains Why They Broke Up