Who Went Home on ‘The Masked Singer’ Week 7? The Crab & The Seashell Unmasked During Double Elimination!

However, before leaving the stage, the two contestants were finally unmasked!

The Crab and The Seashell competed in the Super Eight Shown alongside The Piglet, Robopine, The Yeti, The Russian Doll(s), The Chameleon, and The Black Swan, who will now be advancing to next week’s Top Six.

Make sure you check out all of the clues and guesses for all the contestants competing this season on The Masked Singer.

New episodes of The Masked Singer air on Wednesdays at 8/7c on FOX.

Click inside to see who was under the mask… 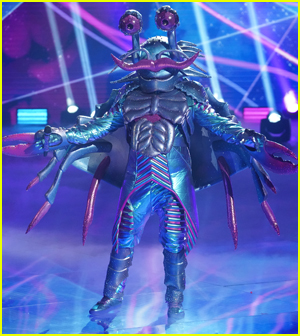 IT WAS: Bobby Brown! 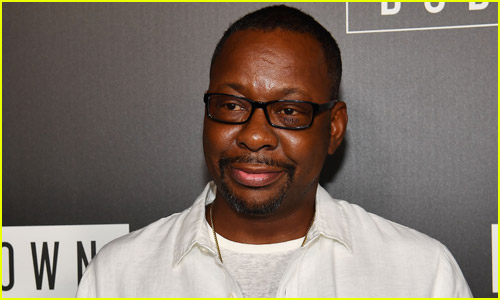 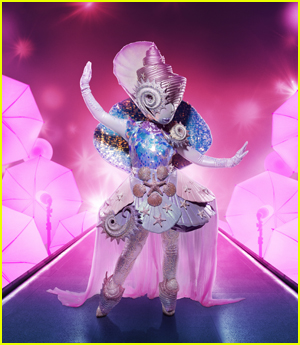 IT WAS: Tamera Mowry! 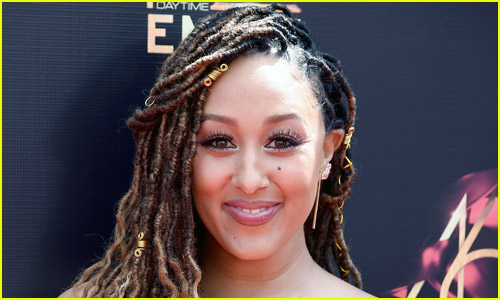 Read More: Who Went Home on ‘The Masked Singer’ Week 7? The Crab & The Seashell Unmasked During Double Elimination!
Eric Andre Says He Was Racially Profiled at Atlanta Airport
'The Masked Singer' Season 5 Week Seven - Clues & Guesses For All the Contestants!