Netflix has added five new faces, and one familiar one, for the upcoming third season of The Umbrella Academy.

The series, which centers on seven children, who were adopted by billionaire industrialist Sir Reginald Hargreeves, who work together to solve a mystery surrounding their father’s death, will bring back Justin Min.

Justin‘s Ben had previously died in the second season, but will be returning for the new season, according to Variety.

However, Ben aka Sparrow No. 2, is not the Ben audiences remember. This Ben is “a Machiavellian tactician, wrapped up in a pretty boy body with a rumbling inner-squid. Vicious, pragmatic, and hyper-vigilant, Ben is determined to gain his status as the leader at all costs.”

A new piece of VFX will also be part of the show, and it’s called the “Existential Dread-Inducing Psykronium Cube” aka, Sparrow No. 7 or Christopher. It is a telekinetic cube of unknown origin that can turn the room freezing cold and induce paralyzing fear. But among the family, he acts as a consulted oracle, hands out incredible advice, and serves as the family mediator. To the Sparrows he is trustworthy and loyal, but like all of them he is a force with which to be reckoned. 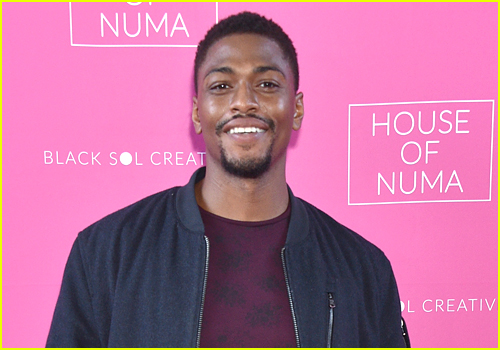 Marcus, aka Sparrow No. 1, who is described as “charming, chiseled and colossus,” as well as “honest, virtuous and demanding.” Marcus will keep this family of children with special abilities together. “Graceful but lethal, calculated but compassionate, he is as smart as he is strong. Marcus is disciplined, rational and in control. He oozes confidence and leadership without ever having to raise his voice.” 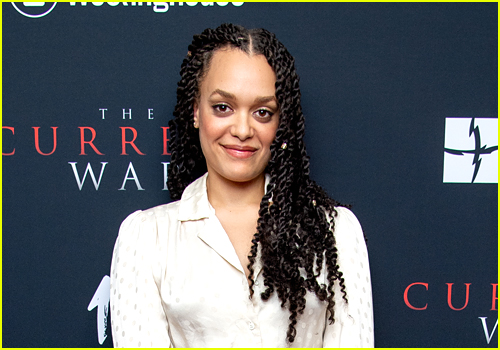 Fei is Sparrow No. 3, a woman who “sees the world in a special way and comes across as a misanthrope who would rather be alone than spend even a second with you,” the streamer says. But, deep down, Fei wishes she did have a friend. Most of the time she will be the smartest person in the room and willing to work things out — until she is crossed. 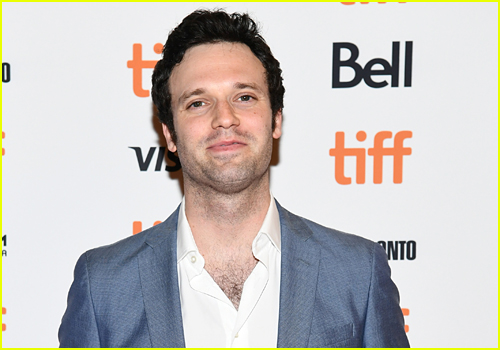 Alphonso is Sparrow No. 4, a man who spent years fighting crime, which has left him physically scarred by battles but also with a caustic and biting sense of humor. “The only thing he likes better than verbally battering anyone foolish enough to get in his face, is a good pizza and a six-pack of beer,” Netflix teases. 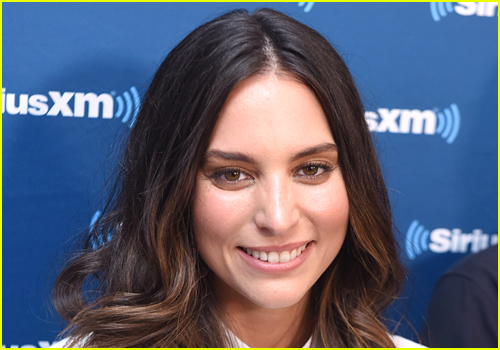 Sloane is Sparrow No. 5, who is romantic and a dreamer and feels a higher cosmic calling that leaves her eager to see the world and experience life beyond her upbringing. It is obligations to her fellow Sparrows — and fear of crossing a family line — that keep her tethered to the Academy. 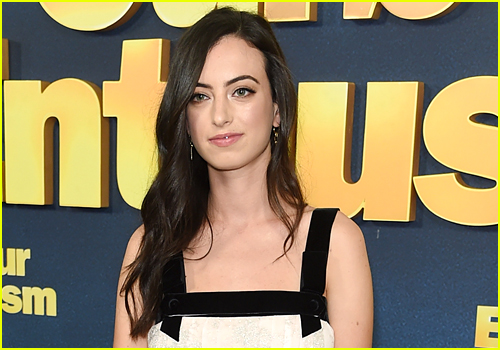 Jayme is Sparrow No. 6, who is described as a “loner hidden under a hoodie.” She is not one to say much “because she doesn’t have to: Jayme has a fear-inducing snarl.” She is also described as “smart and sharp as a knife” and as someone who spends most time with Alphonso.