‘The Masked Dancer’ – Meet the 9 Remaining Contestants & See the Clues!

The Masked Dancer is back on tonight (January 6), and we’re so excited to see who will be un-masked next!

The reality competition TV series, which is a spin-off from Fox’s highly successful The Masked Singer format, finds celebrities competing in masks concealing their identities until they are eliminated and revealed, with viewers and judges guessing who they are along the way.

On this show, the celebs are paired with “masked partners,” showing off their different dance moves in front of a panel of judges: Paula Abdul, Ken Jeong, Brian Austin Green and Ashley Tisdale. Craig Robinson hosts the show. Actress Mayim Bialik will serve as a guest panelist. Fun fact: the show’s concept actually started because of a spoof by Ellen DeGeneres on her talk show!

The show kicked off on December 27, and after the first week’s episode, the Disco Ball was eliminated…who turned out to be rapper and actor Ice-T!

Wondering who is still in the competition? See all the contestants and their first clue reveals… 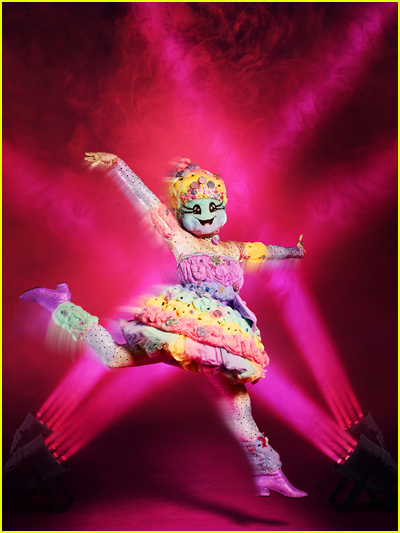 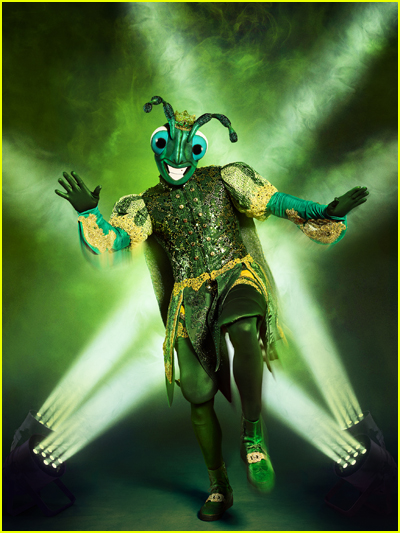 The Cricket was introduced in Episode 1, and danced to “Jump (For My Love)” by The Pointer Sisters. 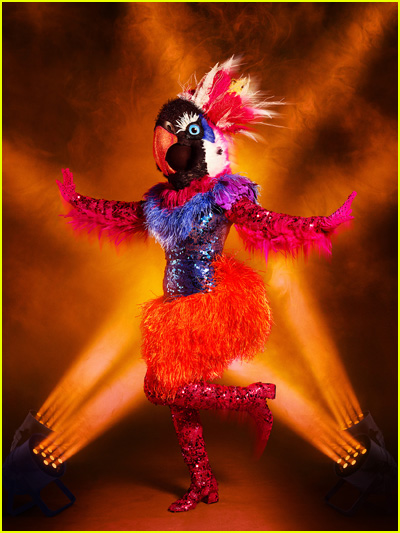 The Exotic Bird was introduced in Episode 1, and danced to “Con Calma” by Daddy Yankee and Katy Perry ft. Snow. 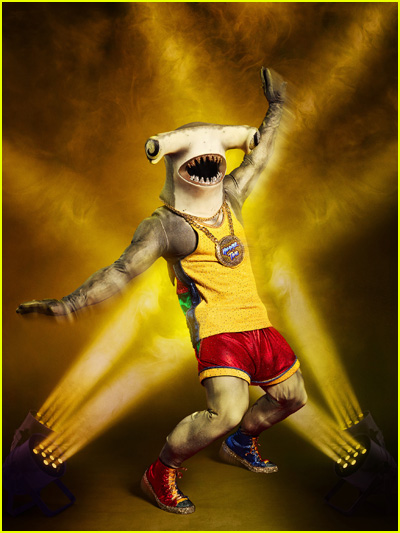 The Hammerhead was introduced in Episode 1, and danced to “Everybody (Backstreet’s Back)” by the Backstreet Boys. 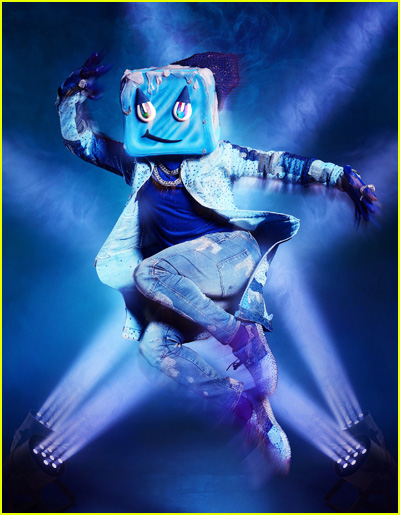 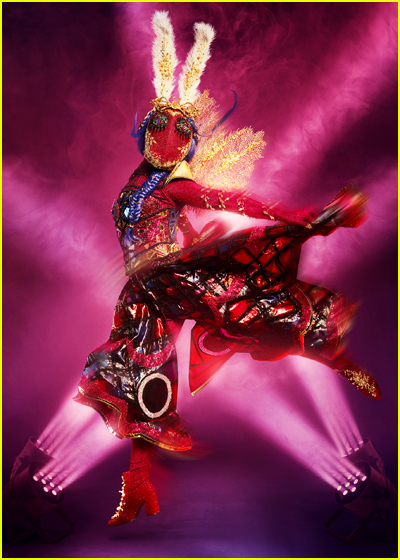 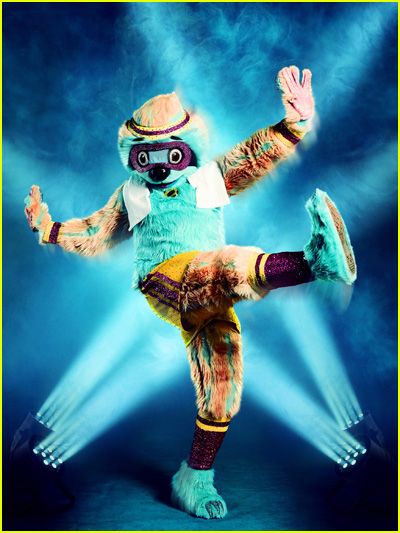 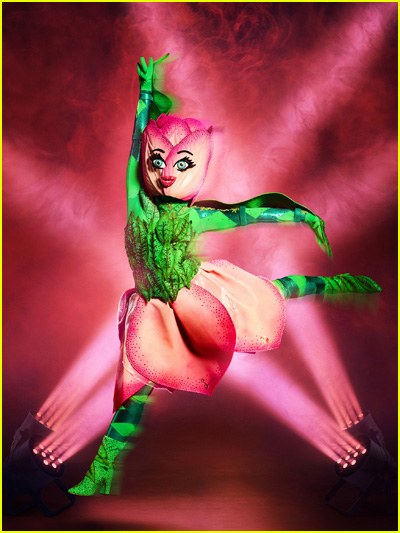 The Tulip was introduced in Episode 1, and danced to “Fergalicious” by Fergie. 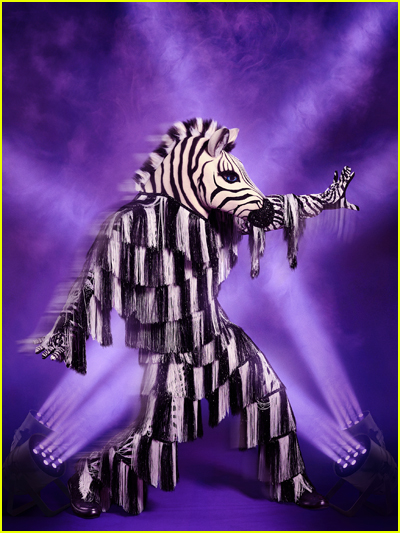