‘The Circle’ Season 2 on Netflix Features a Celebrity ‘Contestant’ – Spoilers Ahead!

The second season of Netflix’s reality series The Circle just premiered and there is a celebrity “contestant” in the mix this time.

The show follows eight new contestants who live in the same building and can only communicate with each other on the social media app The Circle. The contestants can choose to be themselves or enter the app as a catfish and choose a completely different identity for the competition.

The most popular contestant at the end of the competition, aka the top influencer, will win $100,000!

The celeb who is featured on the show is… 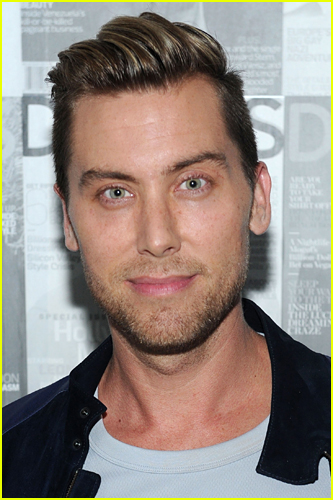 The other contestants believe that the former NSYNC singer is a contestant on the show, but it’s really a catfish. Lance‘s longtime assistant Lisa is a contestant on season two and she decided to appear as her boss, who provided his full support for the scheme.

Lisa is using Lance‘s photos for her profile that other contestants see and she’s fully pretending to be him in all her conversations with everyone else on the show.

Despite Lance‘s popularity, some of the young contestants actually had no clue who he, or NSYNC, are! 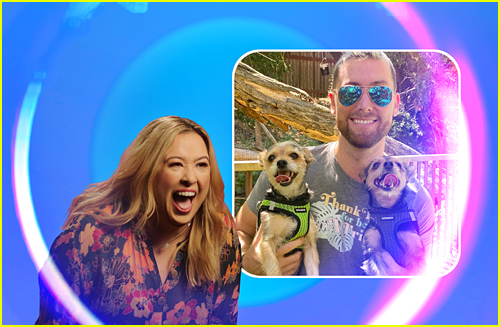 Lisa (aka Lance) was introduced at the end of episode two after the first contestant was voted off the show and she wasn’t eligible for elimination during the second round of blocking.

The first four episodes of The Circle are airing right now with new episodes airing on Wednesdays on Netflix.

Read More: ‘The Circle’ Season 2 on Netflix Features a Celebrity ‘Contestant’ – Spoilers Ahead!
The First Reactions to the 'In the Heights' Movie Have Arrived & It's Getting Raves!
Fabien Frankel Joins 'Game of Thrones' Prequel in Series 'House of the Dragon' in Key Role!