The 2021 Gotham Awards Had an In-Person Event with Some Celebrity Attendees – See Red Carpet Pics!

The 2021 Gotham Awards took place on Monday night (January 11) and there was an in-person ceremony that had some celebrity attendees.

While most of the stars appeared at the awards show virtually, a handful of stars walked the red carpet and presented on stage at Cipriani Wall Street in New York City.

Make sure to check out the full list of winners from the awards show.

Celebrity guests at the event sat at their own individual tables and they were served FIJI Water and wine from Robert Hall Winery.

Click inside to check out the red carpet photos…

Keep scrolling to see all of the celebs on the red carpet! 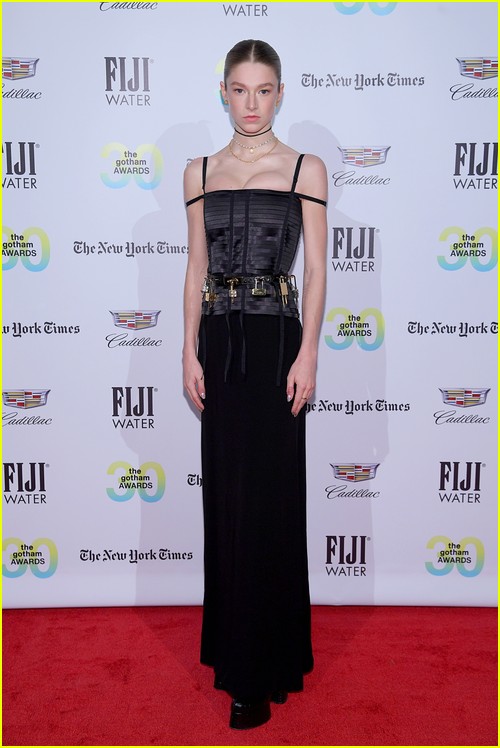 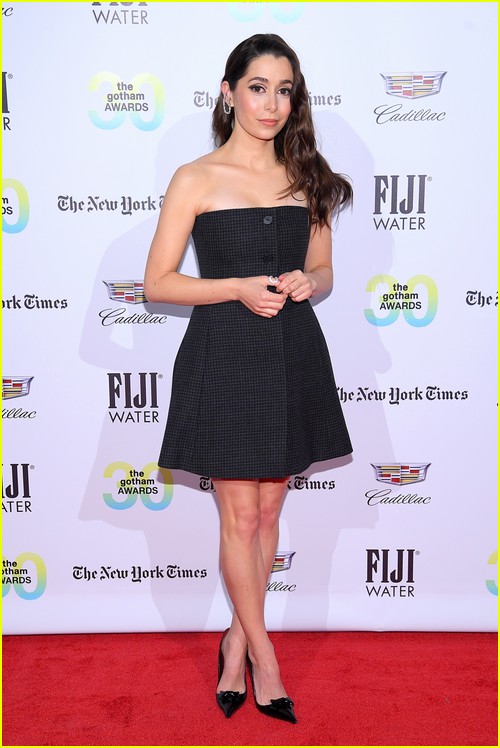 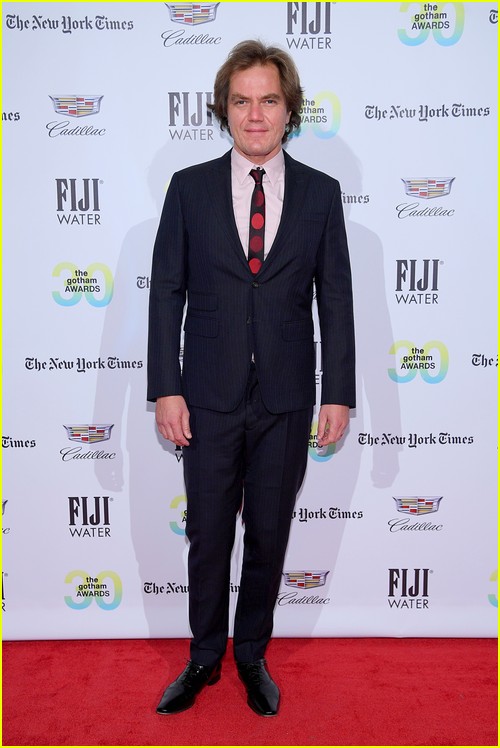 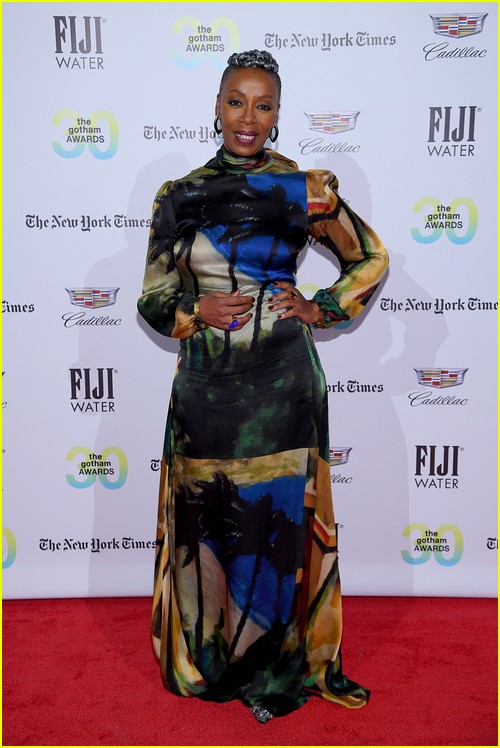 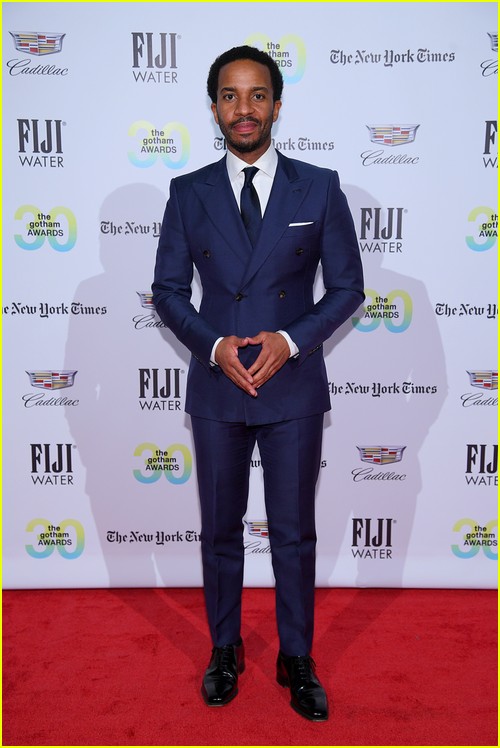 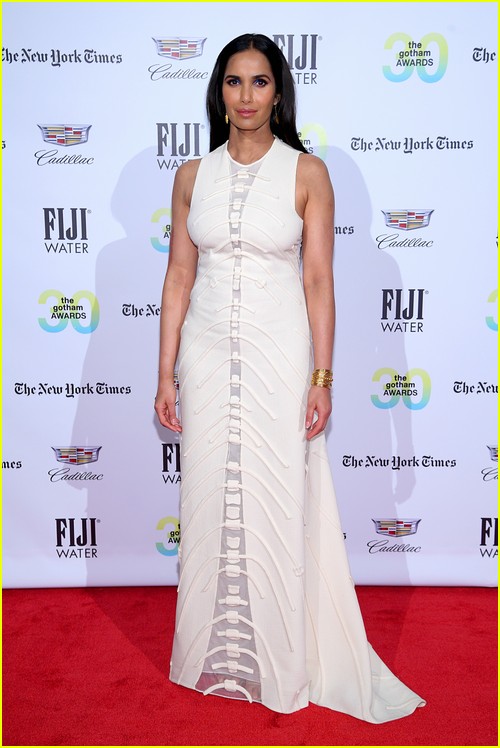