Taylor Swift has released her new album Fearless (Taylor’s Version), her re-recorded version of her sophomore album, and there are some lyric changes that we noticed!

The 31-year-old singer has stayed true to the original music and lyrics for the most part, but fans have noticed changes in some of the songs.

The biggest change that you’ll notice throughout the album is Taylor’s voice, which has grown stronger and more mature in the nearly 13 years that have passed since the original album’s release.

Keep scrolling to read more about the lyric changes… 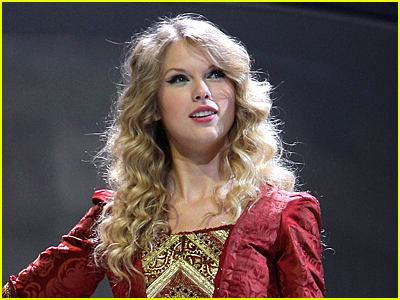 “You Belong With Me”

On the original recording of the song, Taylor sings, “I’m in the room, it’s a typical Tuesday night.”

On the re-recording, she changed the line to, “I’m in my room.” 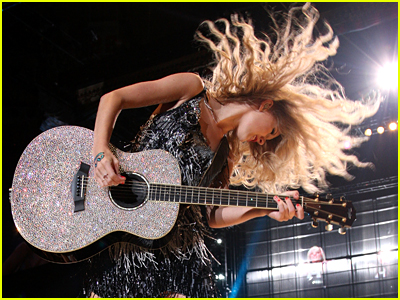 Taylor never officially released her song “Bye Bye Baby” before, but she took the song out of the vault for the Taylor’s Version album.

Fans say that in the unreleased version of the song, she sang, “All you have is to walk away from the one thing I thought would never leave me.”

The new lyrics at the end of the chorus are, “And all I have is your sympathy because you took me home but you just couldn’t keep me.” 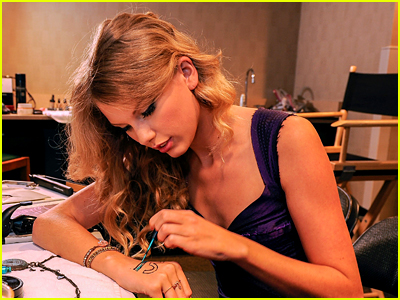 Stay tuned! If any other lyric changes are reported, we will update this post with the additional information.