Margaret Qualley is speaking out publicly for the first time about her ex-boyfriend Shia LaBeouf and the alleged abuse suffered by his ex FKA twigs.

For those that don’t know, Margaret was first confirmed to be dating Shia in December 2020 after they were spotted kissing at the airport. They were then seen together several times over the next few weeks.

Shia and Margaret‘s relationship ended in the first week of January 2021 and at the time, a source said she was aware of the “backlash” she received for continuing to see Shia amid the lawsuit filed by FKA twigs.

The lawsuit was filed on December 11, 2020, right around the same time we first learned of Shia and Margaret‘s relationship. In the lawsuit, FKA twigs accused Shia of sexual battery, assault and infliction of emotional distress. The lawsuit claims that he physically, emotionally and mentally abused her many times in a relationship that lasted less than a year. It also claims that he gave her a sexually transmitted disease. (Click here to read all of the allegations) 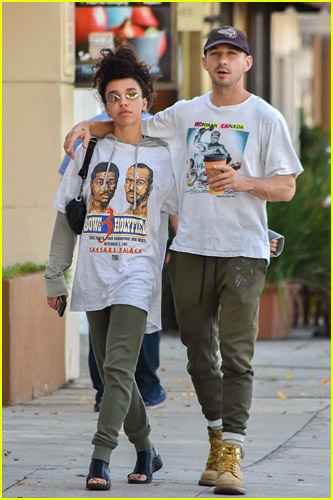 FKA twigs is on the new cover of Elle magazine and Margaret took to Instagram on Saturday (February 20) to share the cover on her page. The headline on the cover reads, “The singer tells her brave story.”

Margaret simply captioned the post, “Thank you.” This marks the first time that she has publicly commented on the situation or her relationship with Shia.

This past week, FKA twigs went on CBS This Morning and spoke about what happened between her and Shia. There was one question she refused to answer and she received so much praise for her response. 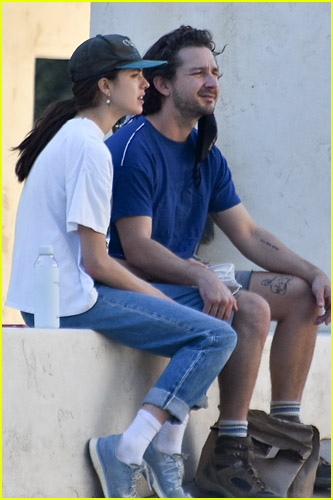