Justin Theroux always has great street style and he’s showing it off in these new photos from his walks with his dog Kuma!

We have new pics from three of Justin‘s recent outings in New York City.

The 49-year-old actor was seen in a black jacket and green cargo pants while on his walk with Kuma on Friday (January 8).

Justin was seen on Thursday (January 7) in a beige jacket and jeans. The day before that, he wore a blue sweater, a gray coat, and jeans for another walk.

Have you heard about the exciting movie that Justin recently joined? It will be released on Hulu in the future and it also stars Broad City‘s Ilana Glazer!

Click inside to see the photos from the walks…

See the photos from each walk below! 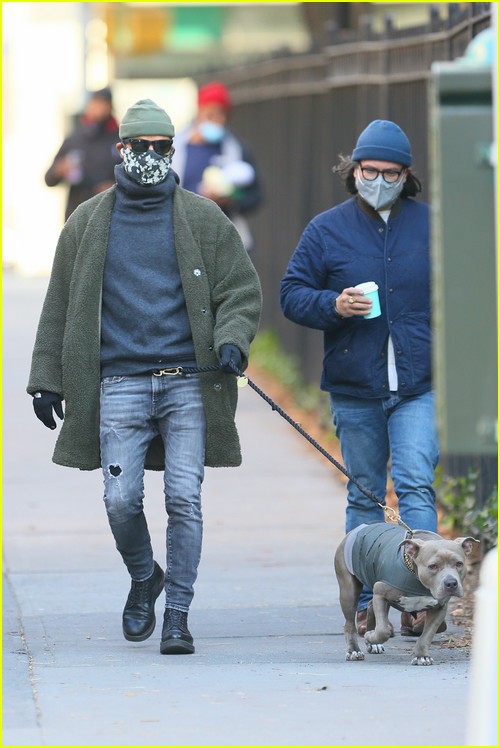 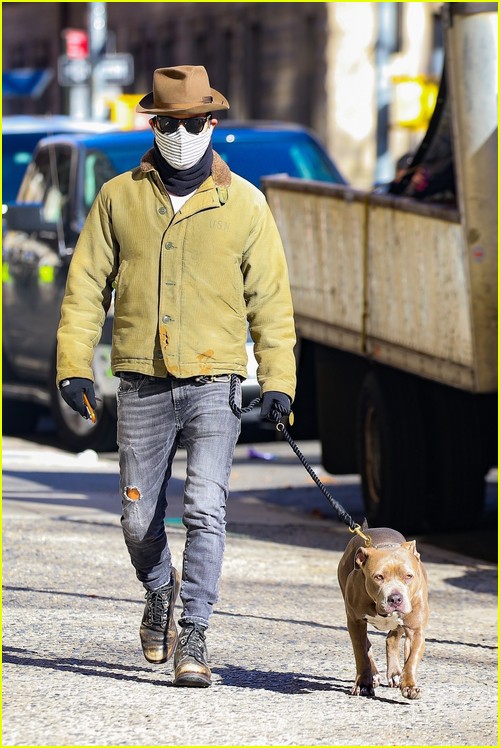 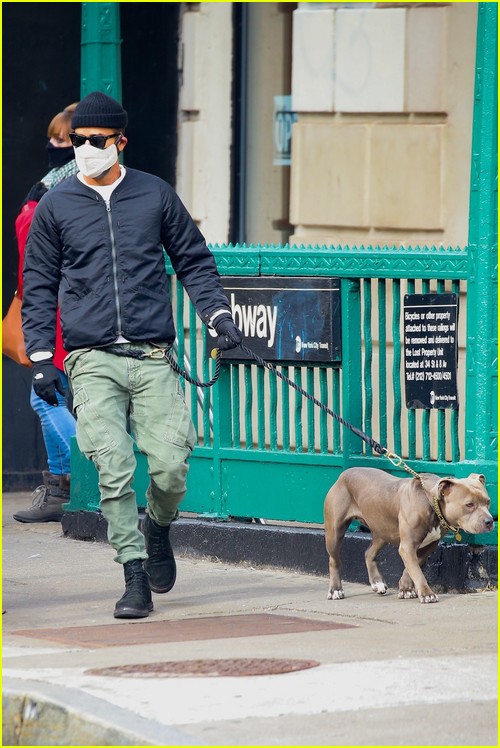