This news about the new season of The Bachelor might be more shocking and upsetting than anything we’ll be seeing on the show!

Reality Steve, the blogger who is known for providing spoilers of every moment on the Bachelor Nation shows ahead of the episodes airing, will not be giving out weekly breakdowns of spoilers for Matt James‘ season.

If you check out Steve‘s post for spoilers on Matt‘s season, which was published today (January 4), you’ll see his explanation for what happened this time around.

Click inside to read what Reality Steve had to say… 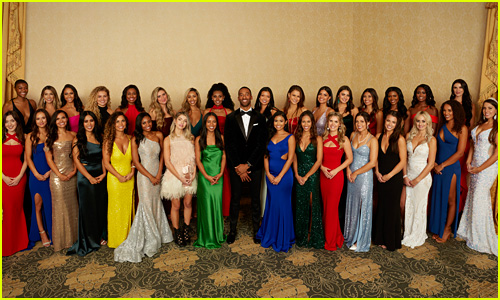 “Right off the bat, I’m going to tell you something you probably don’t want to hear. There will be no weekly spoilers. Sorry. Don’t have access to them this season. Things are changing, but without going into detail, just know unfortunately they aren’t available to me this season,” Steve told his readers.

While Steve won’t be giving out a weekly breakdown of spoilers in advance, he does have some select spoilers to reveal.

To find out who gets the first impression rose, which women will show up in the middle of the season, and the women rumored to be in the final four, go to RealitySteve.com.