In the past few years, it’s been debated about just which of Prince Philip‘s sons would inherit his title of the Duke of Edinburgh upon his death.

It was rumored that the title would automatically be given to Prince Edward, Earl of Wessex, who is Philip and Queen Elizabeth II‘s youngest child.

The thought was that since Edward had chosen an Earldom upon his marriage to Sophie Rhys-Jones, the Countess of Wessex, that he was planning to inherit the Dukedom as well.

However, it seems that is not the case right now. 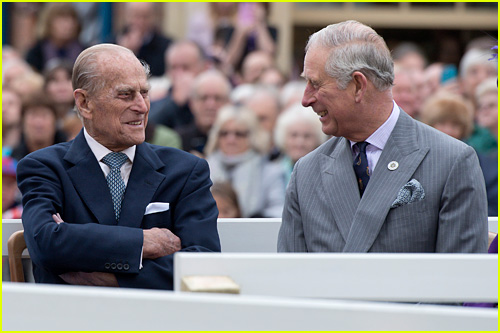 According to the College of Arms, which creates and maintains official registers of coats of arms and pedigrees, the Dukedom of Edinburgh will actually be automatically given to Charles, Prince of Wales, who is the eldest.

The College of Arms says that “these peerages are hereditary and on the death of His Royal Highness have passed to his eldest son, HRH The Prince of Wales. In the event of the Prince of Wales or any subsequent holder of these titles succeeding to the Crown, these titles and all others held will merge with the Crown.”

While Charles is now the Duke of Edinburgh, the title is subsidiary and will rarely be used.

So, will Edward ever become the Duke of Edinburgh? The answer is yes! 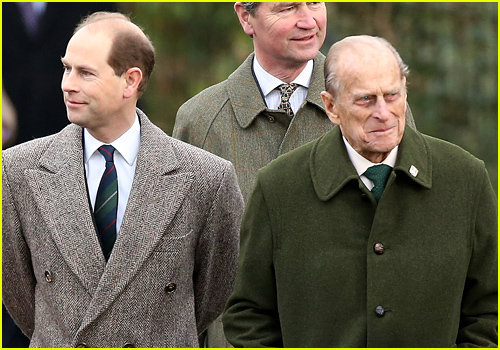 Upon the death of Queen Elizabeth II, Edward will then become the Duke of Edinburgh, and the Sophie, Countess of Wessex, becoming the Duchess of Edinburgh. The latter title is currently held by the Queen.

According to The Letters Patent, which was issued when George VI gave Prince Philip his title in 1947, it established that Charles, has now gained the title of Duke of Edinburgh through the line of succession.

Buckingham Palace actually announced this decision in 1999, when Edward married Sophie. He earned the honor for his work as a trustee of The Duke of Edinburgh’s Award, a youth awards program founded by Philip in 1956.

Once the title change happens, Edward and Sophie‘s eldest child, Lady Louise – her title as Lady will remain the unchanged.

With their second born, James, Viscount Severn, it’s assumed he could become the Earl of Wessex.

If you missed it, all of Prince Philip‘s children have spoken out since his passing, including a rare interview from Prince Andrew.

Read More: Prince Philip’s Duke of Edinburgh Title Will Go To This One of His Kids
Eagles may not be done making moves at quarterback this offseason
Selena Gomez Is All Bloody While Getting Arrested on the Set of 'Only Murders in the Building'!