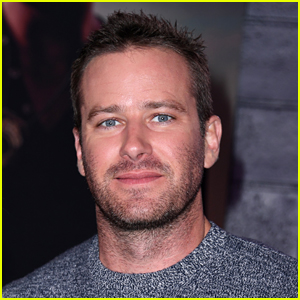 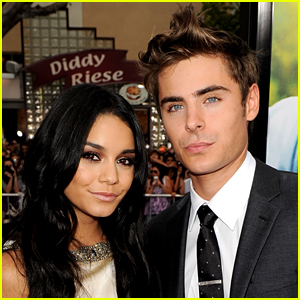 Vanessa Hudgens Posted About Her Ex Zac Efron…Find Out Why! 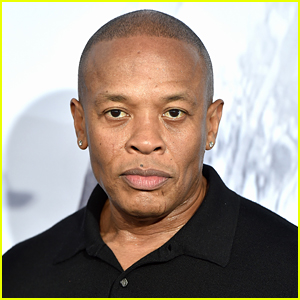 Dr. Dre’s Fans Continue to Send Him Well Wishes & Prayers Amid This Update 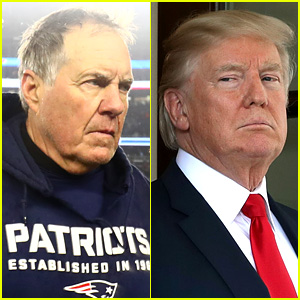 Bill Belichick, the coach of the New England Patriots, has announced that he has turned down President Trump‘s plan to present him with the Presidential Medal of Freedom.

A White House official announced the plans over the weekend and Belichick released a statement on Monday (January 11) to reveal his stance on the award.

“Recently I was offered the opportunity to receive the Presidential Medal of Freedom, which I was flattered by out of respect for what the honor represents and admiration for prior recipients. Subsequently, the tragic events of last week occurred and the decision has been made not to move forward with the award,” Belichick said in a statement (via ESPN).

“Above all, I am an American citizen with great reverence for our nation’s values, freedom and democracy. I know I also represent my family and the New England Patriots team. One of the most rewarding things in my professional career took place in 2020 when, through the great leadership within our team, conversations about social justice, equality and human rights moved to the forefront and became actions,” he continued. “Continuing those efforts while remaining true to the people, team and country I love outweigh the benefits of any individual award.”

The White House website says that the Presidential Medal of Freedom is the nation’s highest civilian honor and it is awarded by the President of the United States to individuals who have made exceptional contributions to the security or national interests of America, to world peace, or to cultural or other significant public or private endeavors. 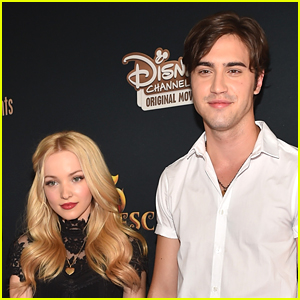 Ryan McCartan To Release New Single Partially About Dove…
Ryan McCartan is getting ready to release a new song called “Politician.” The… 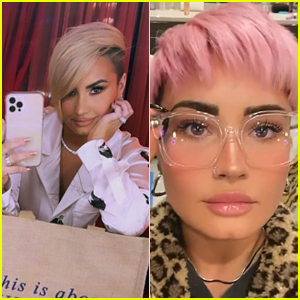 Demi Lovato Reveals Much Shorter Pink Hair!
Demi Lovato is back to having pink hair! The 28-year-old singer showed off her new look on Sunday…