Nicki Minaj Shares Adorable First Photos of Her Son, Reveals What She Almost Named Him

Nicki Minaj has finally shared the first photos of her baby boy!

The 38-year-old rapper and her husband Kenneth Petty welcomed their first child into the world on September 30 and we’re finally getting a peek at his adorable pics.

Nicki still hasn’t revealed her son’s name, but she referred to him with the nickname Papa Bear in the Instagram post.

“#PapaBear thank you so very much for choosing me to be your mama 🎀🦄🙏 Wishing you guys a happy & prosperous New Year. Thank you for your love & support throughout this journey. It’s meant so much to me. Becoming a mom is by far the most fulfilling job I’ve ever taken on. Sending love to all the superhero mothers out there. Big hugs to all the women who have been pregnant during this challenging time,” Nicki said in the post.

Nicki also talked about what she almost named her son! 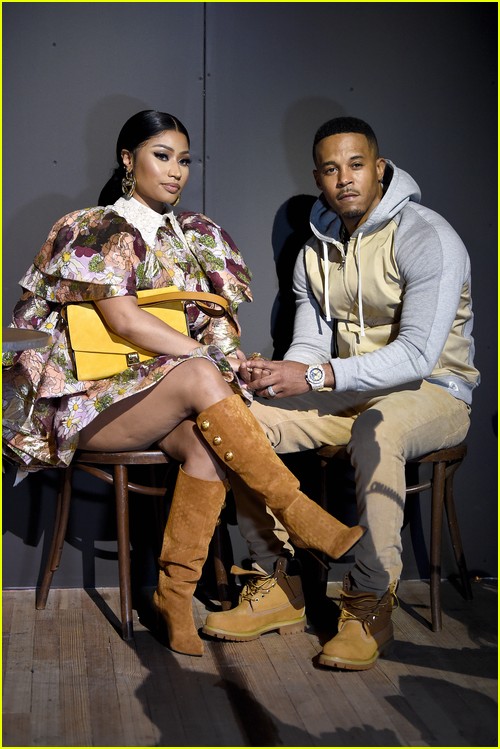 While talking to fans during a chat on her fan radio, Nicki revealed she almost named her son Ninja!

“You know what his name was supposed to be? I think l might still change it,” she shared (via Entertainment Tonight). “A lot of people said they liked it, but I said, ‘Nah.’ His name was going to be Ninja.”

“I changed it at the last minute,” she added.

See his first pics below! 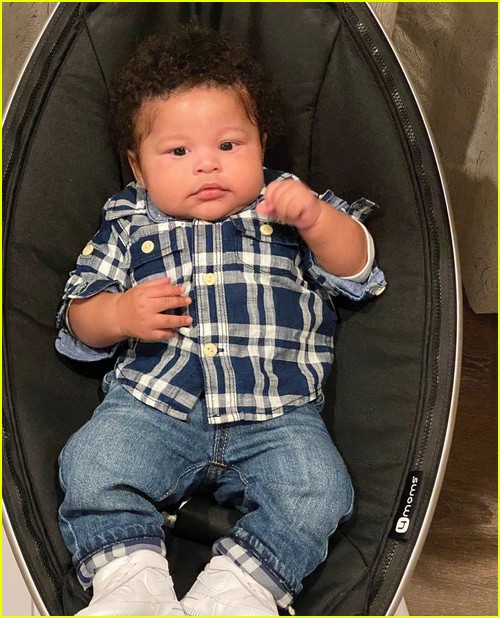 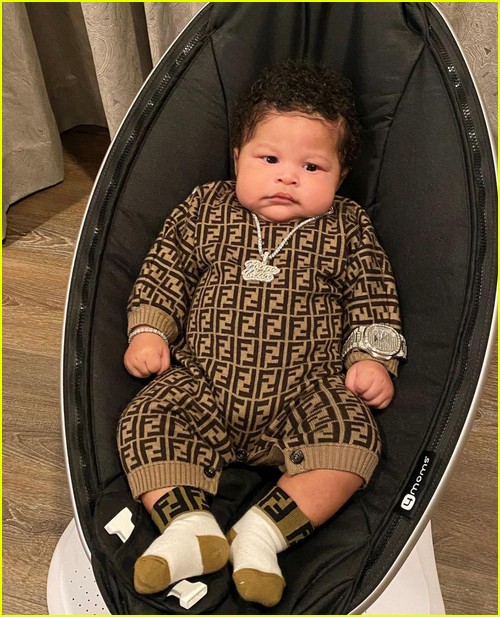 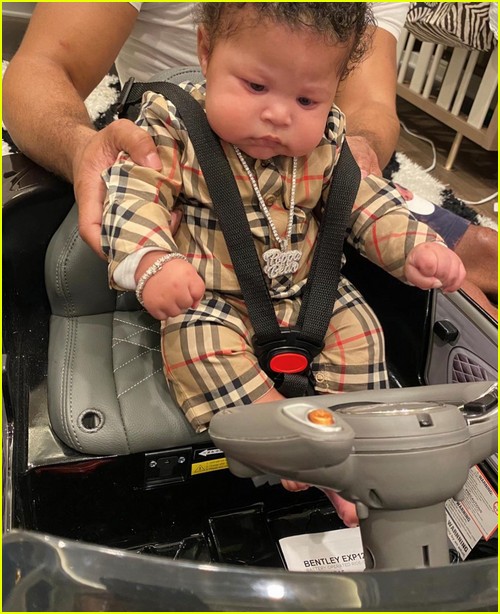 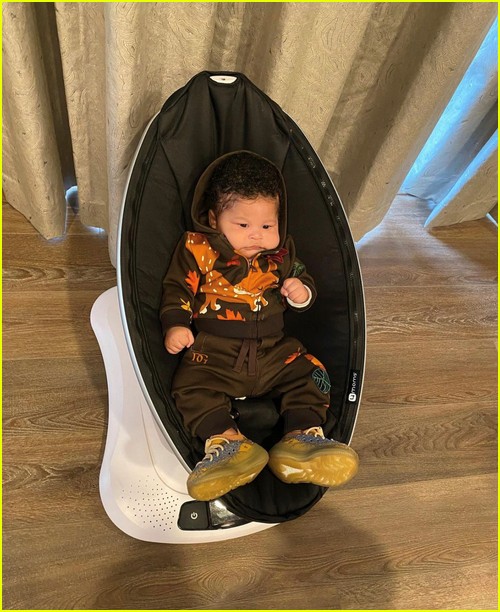