Pam Dawber made her first appearance ever on NCIS tonight.

The 69-year-old actress, and real life wife to Mark Harmon, played a journalist on the show, who Gibbs ultimately talks to about why he is on suspension from the agency.

Following the episode, Pam opened up about her appearance on the show, which she was adamant wasn’t a romantic one for Gibbs.

“I talked to the writers and the producers before I signed on and said, ‘If this is a romantic interest, I’m not interested,’” she recalled to Entertainment Weekly. “They said not at all, that’s not where we’re going with this.”

Pam also commented on the big speculation that Mark might be leaving the long-running series at the end of the season.

So, is Mark leaving?

“That has nothing to do with anything,” Pam said about the storyline that seems like Mark is leaving. “This is just a good storyline.” 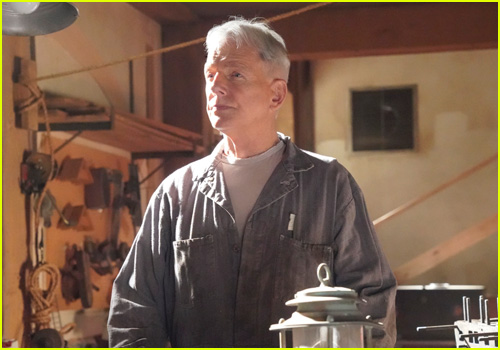 She went on, “I’m not going to go tip the hat on anything, but they don’t think like that over there. A good story line is a good story line, and honest to God, we don’t even know how it’s going to end.”

Just a few weeks ago, NCIS dropped a shocking storyline that fans were not prepared for…