The 2021 Latin American Music Awards happened tonight (April 15) and you can check out all of the red carpet photos right here!

There were a lot of great stars at the event, including Anitta, Ricky Martin, Karol G, Orange is the New Black‘s Dascha Polanco, and more.

Carrie Underwood made her Latin AMAs debut at the show when she performed alongside Spanish crooner Bisbal, marking their first-ever television performance of “Tears of Gold.”

Actress Jacqueline Bracamontes hosted the show, which was held live at the BB&T Center in Sunrise, Fla. The event aired simultaneously on Universo and throughout the Americas on Telemundo Internacional.

Keep reading to see all of the red carpet photos… 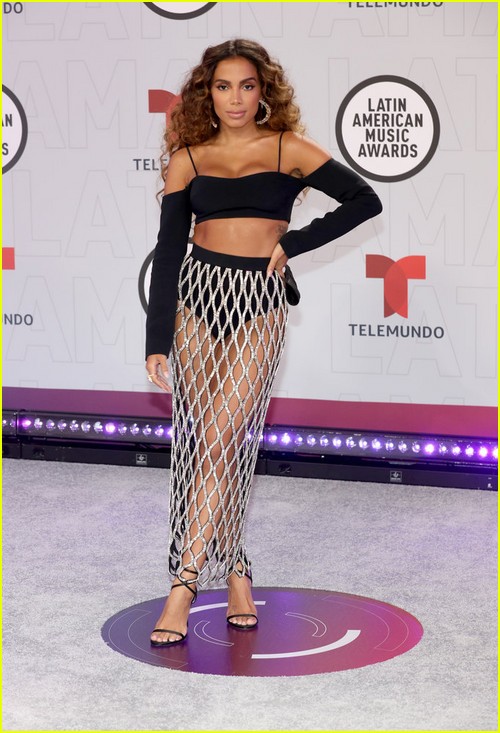 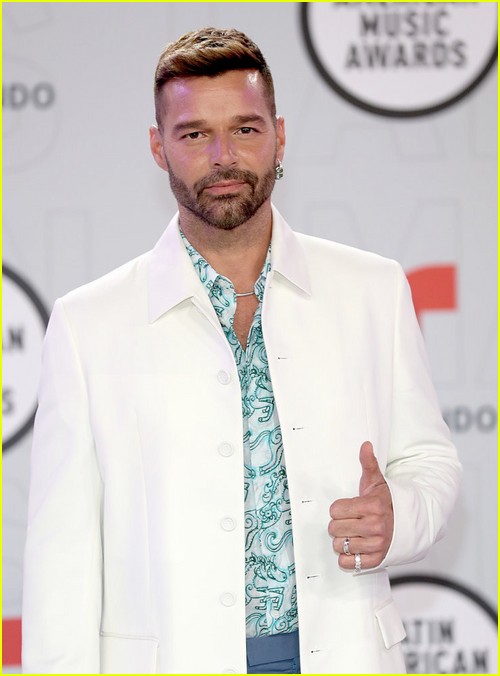 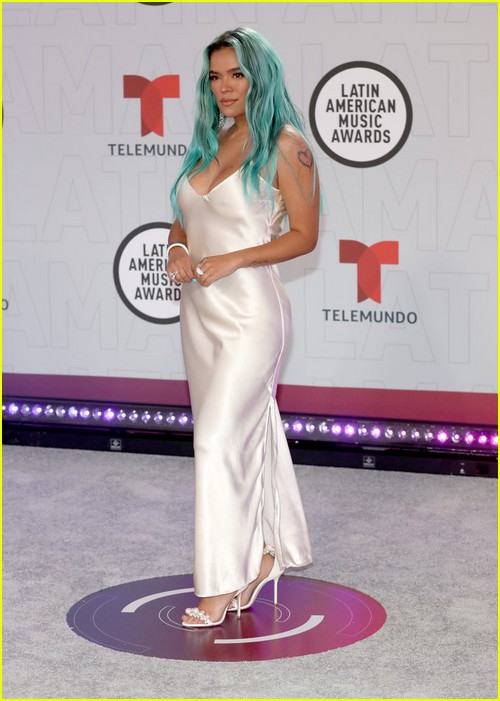 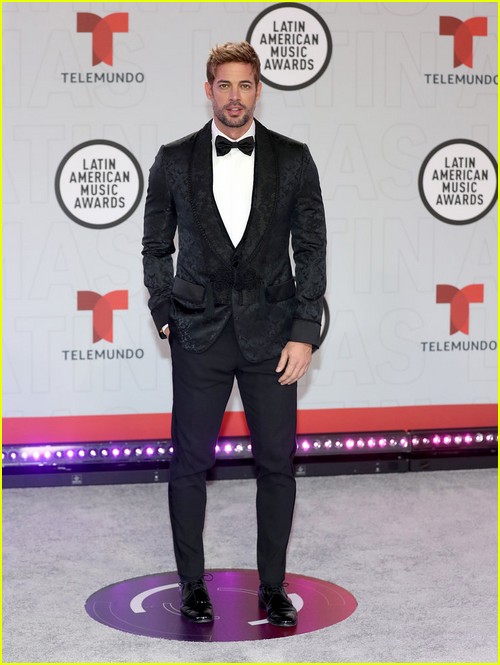 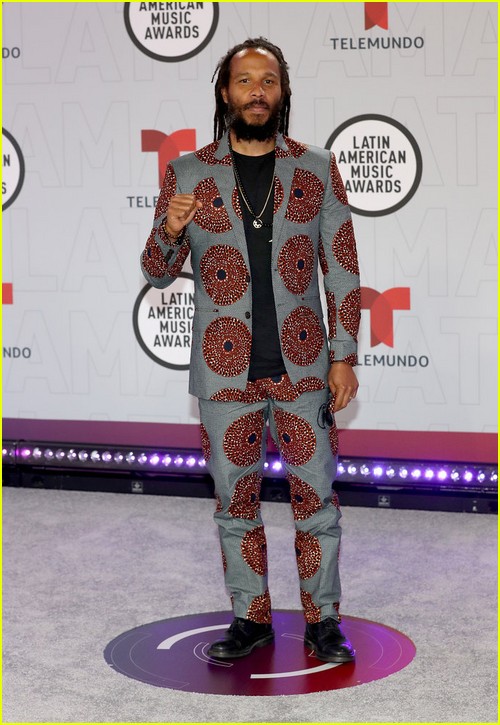 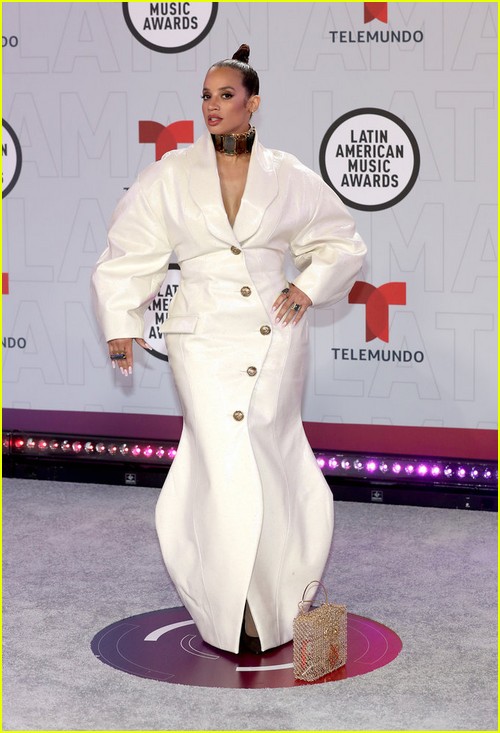 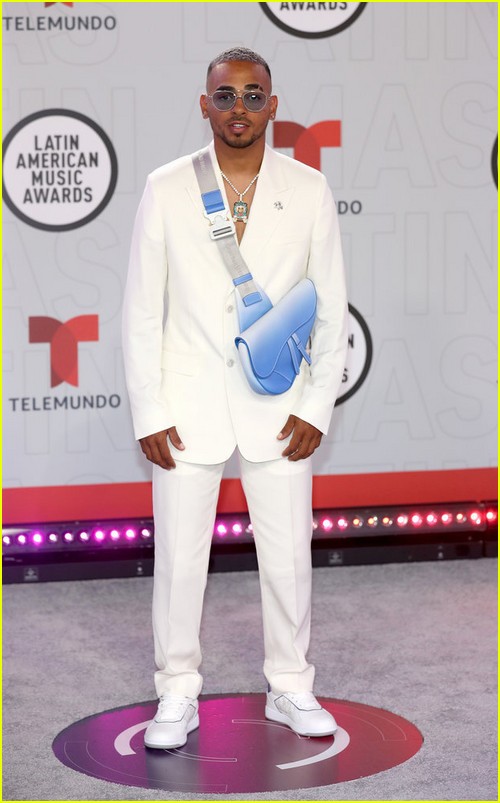 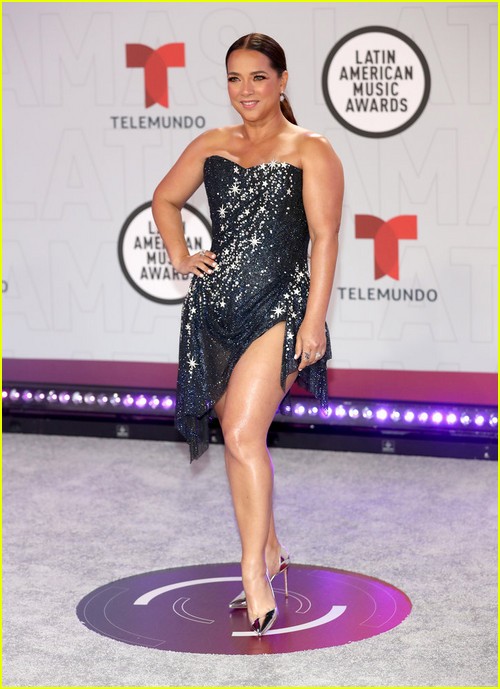 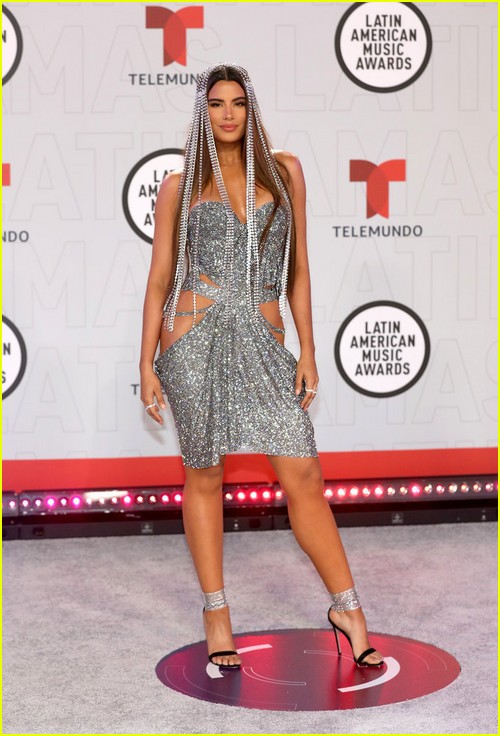 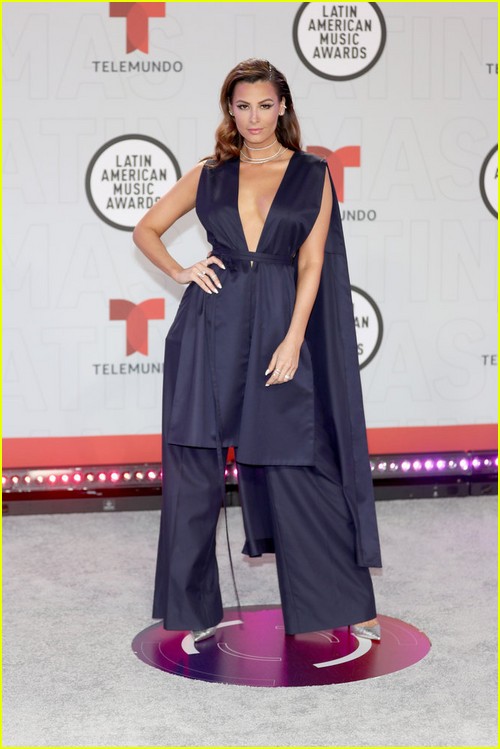 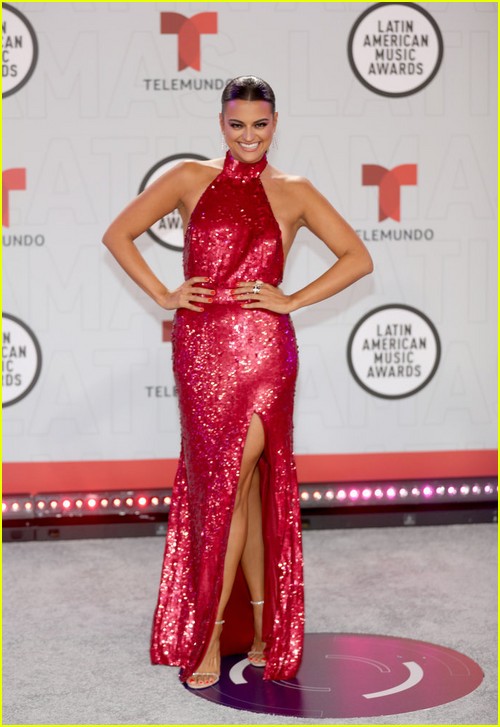 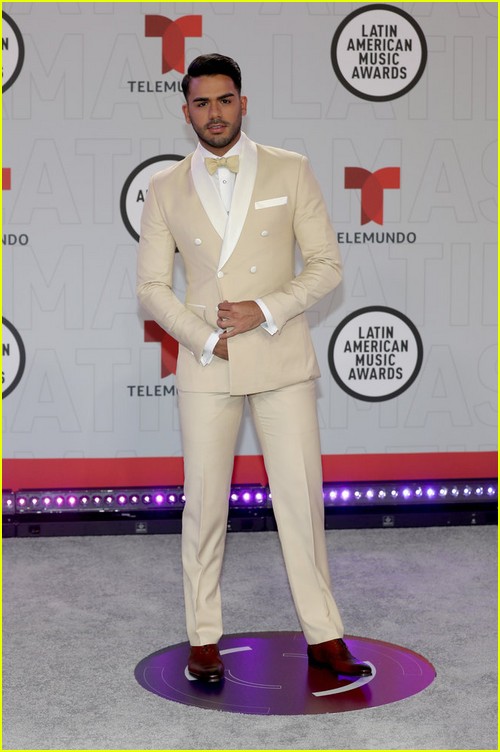 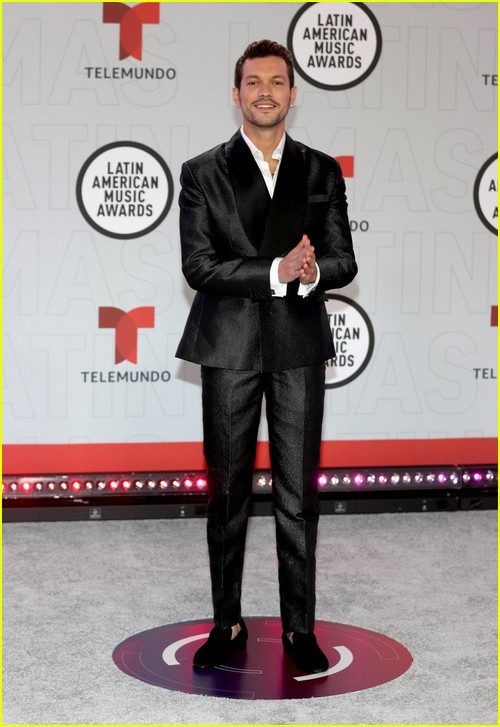 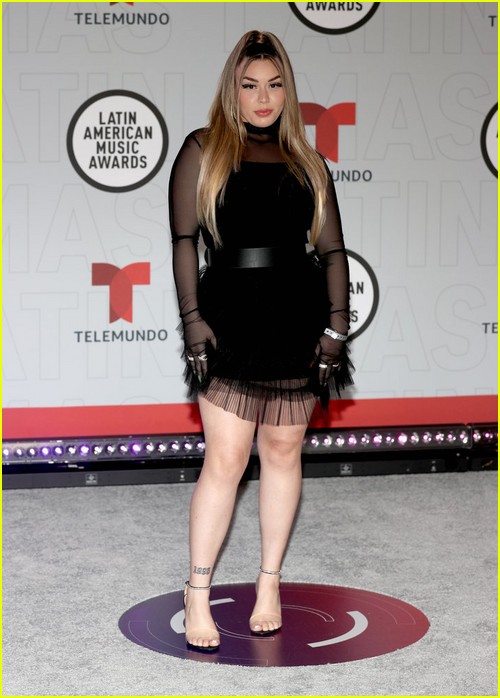 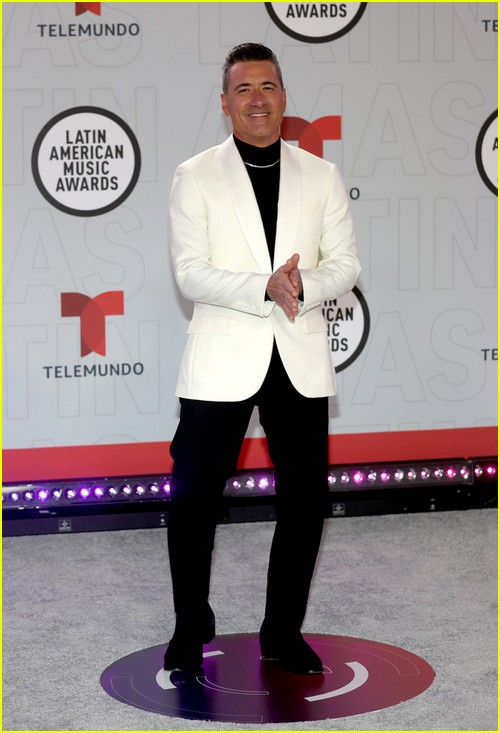 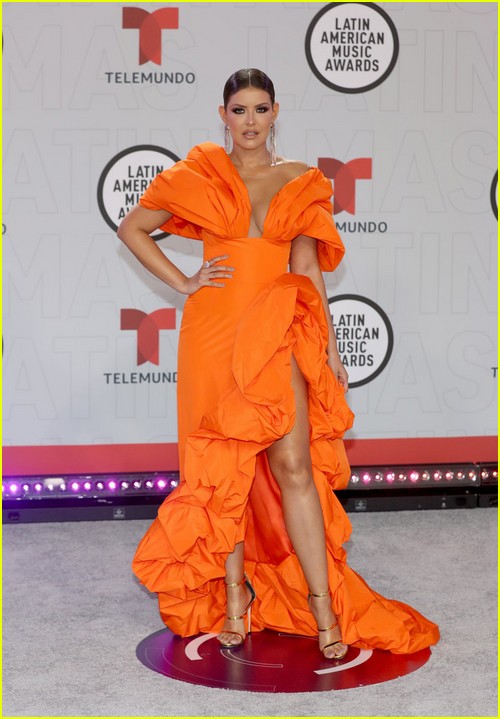 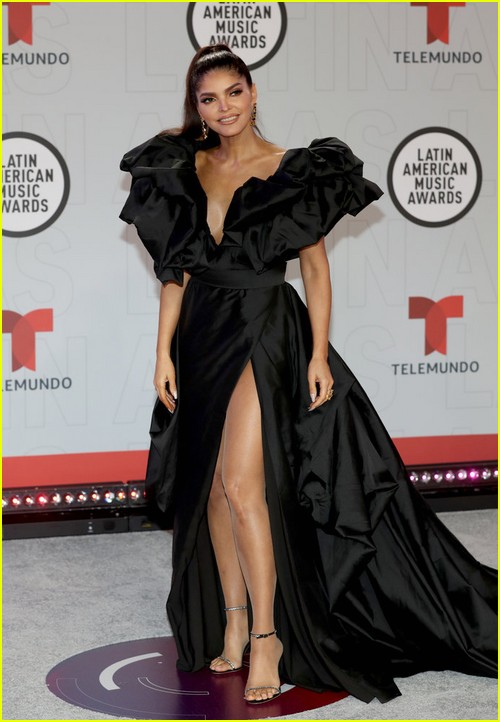 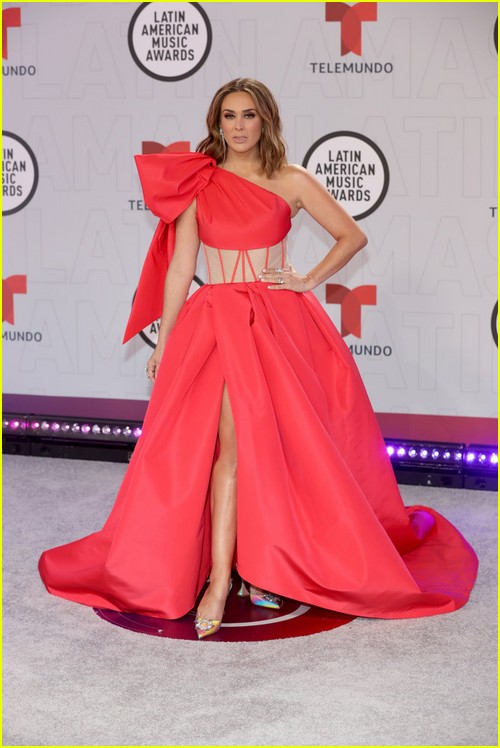 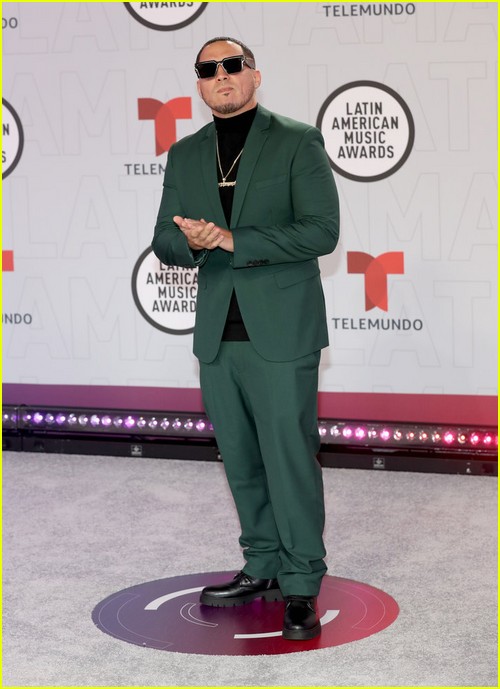 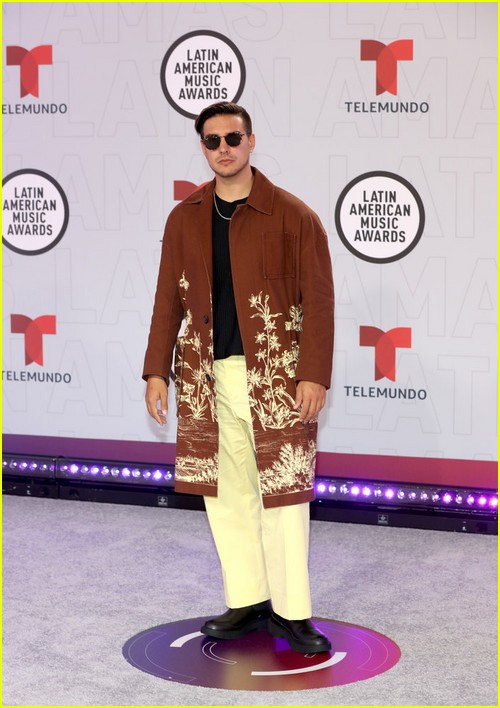 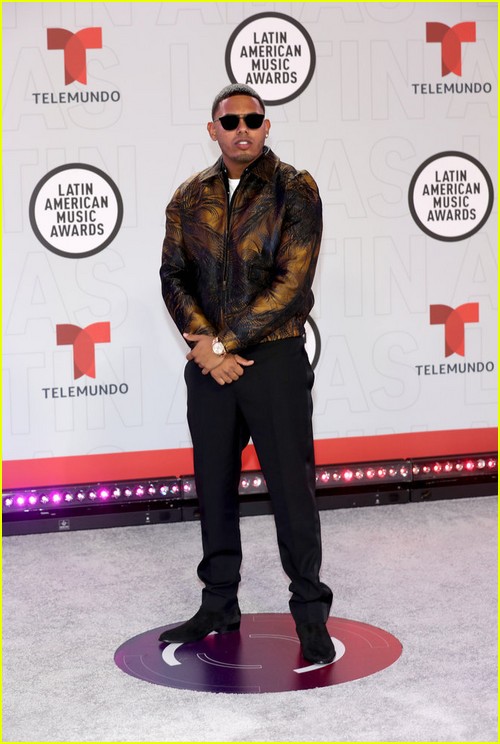 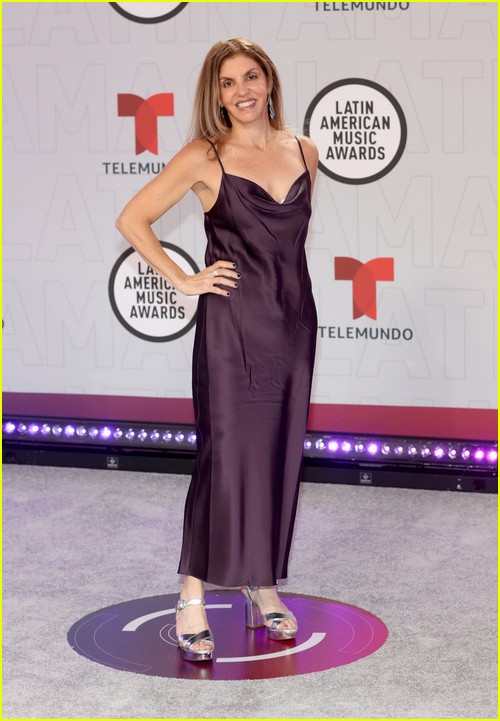 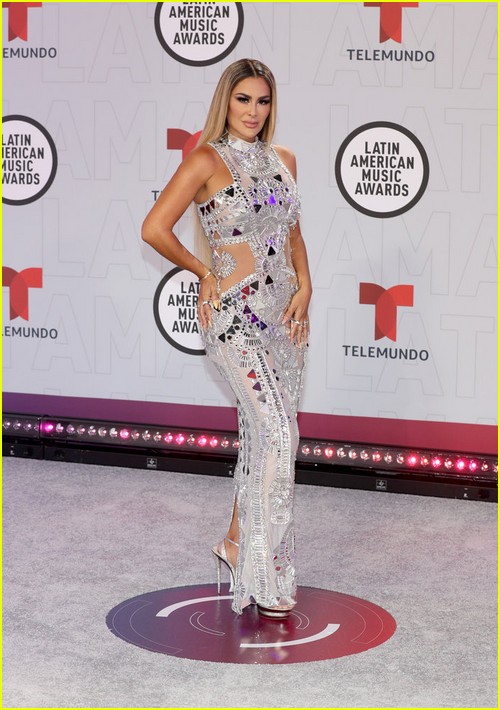 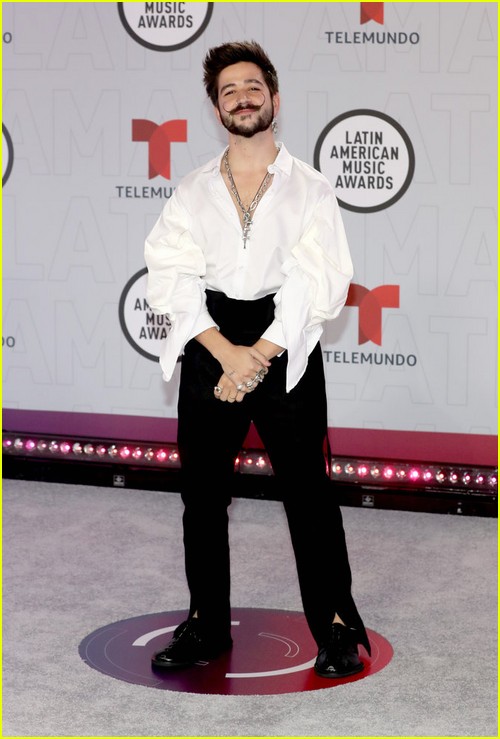 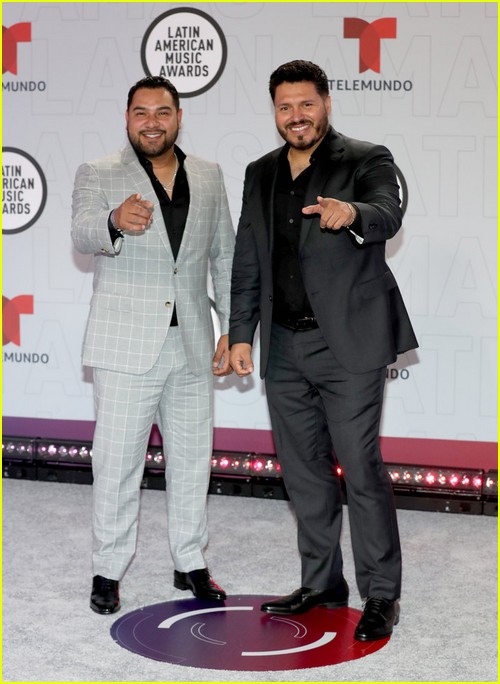 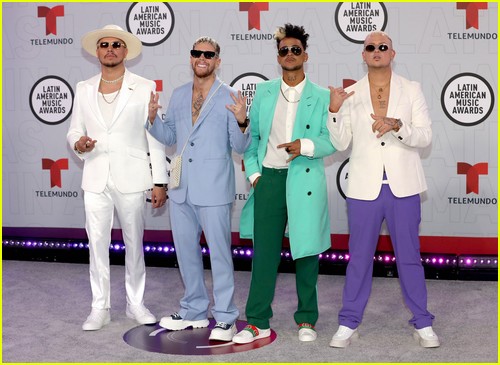 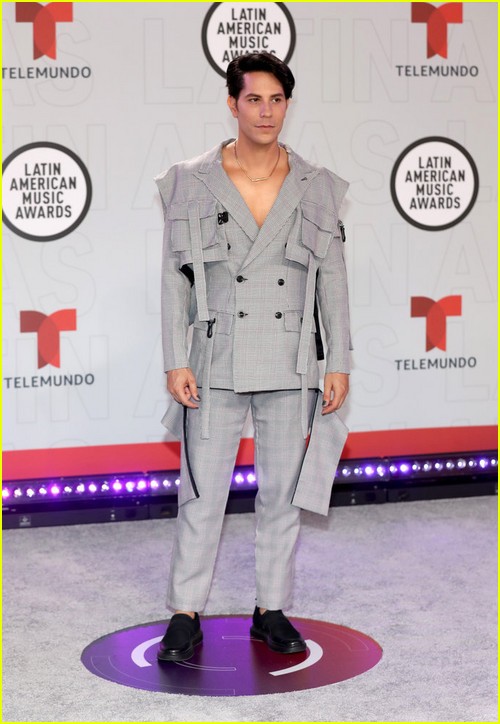 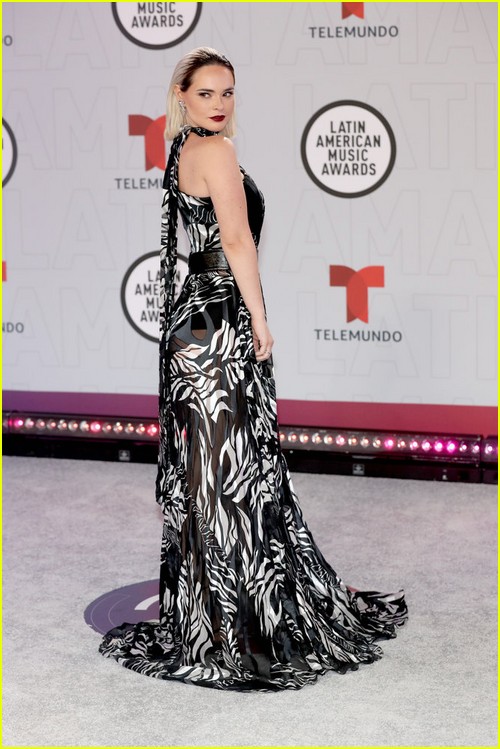 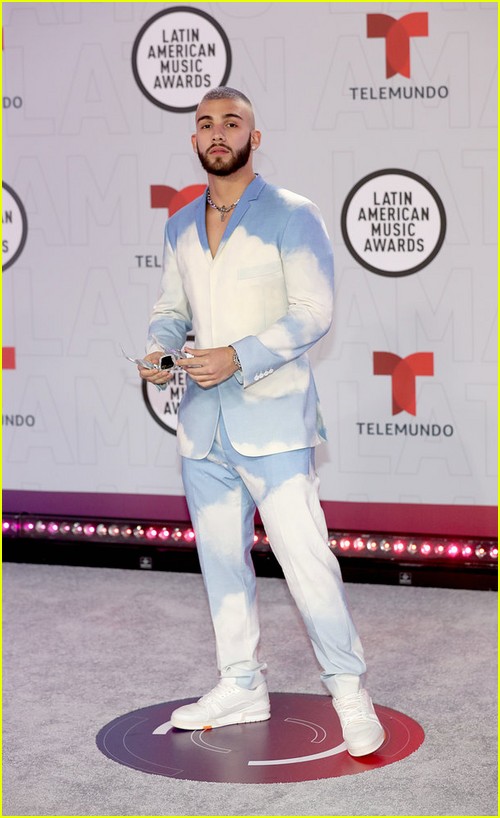 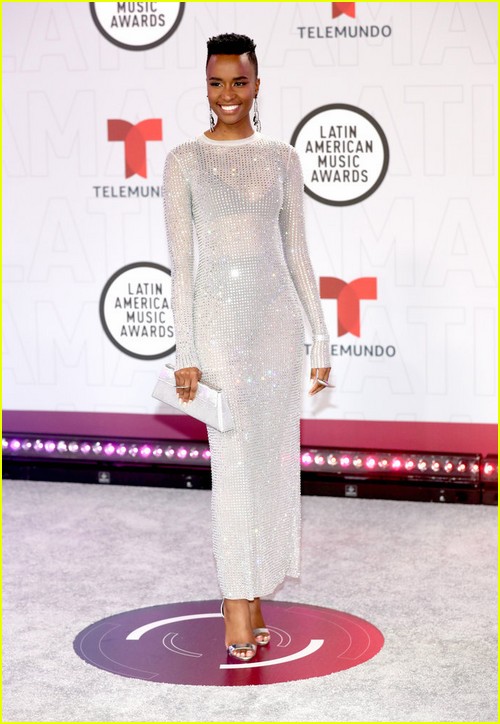 Read More: Latin AMAs 2021 – Every Red Carpet Look Revealed! (Photos)
Prince Philip Will Be Buried on Saturday, But His Coffin Will Be Moved at a Later Date
Brad Pitt Spotted in a Wheelchair, Source Explains What Happened