The 23-year-old makeup mogul and reality star took to her Instagram Story on Sunday (December 27) to take part in the “Post a picture of…” trend.

If you didn’t know, the trend features celebs sharing photos of things fans are asking for.

One fan asked for Kylie to share an “Unseen pic of baby Stormi,” and Kylie shared a super cute photo of her now almost three-year-old daughter at just one week old all swaddled up while taking a nap!

Along with the newborn photo of Stormi, Kylie also shared the most recent photo she has of her daughter while riding a scooter, a photo of Stormi on the day she got her “big girl bed,” a cute pic of Stormi with dad Travis Scott, Stormi walking two of their dogs, and a new pic of herself when she was pregnant.

Make sure to check out the super epic Christmas gift Travis and Kylie got for Stormi!

See the photos Kylie Jenner shared with fans inside… 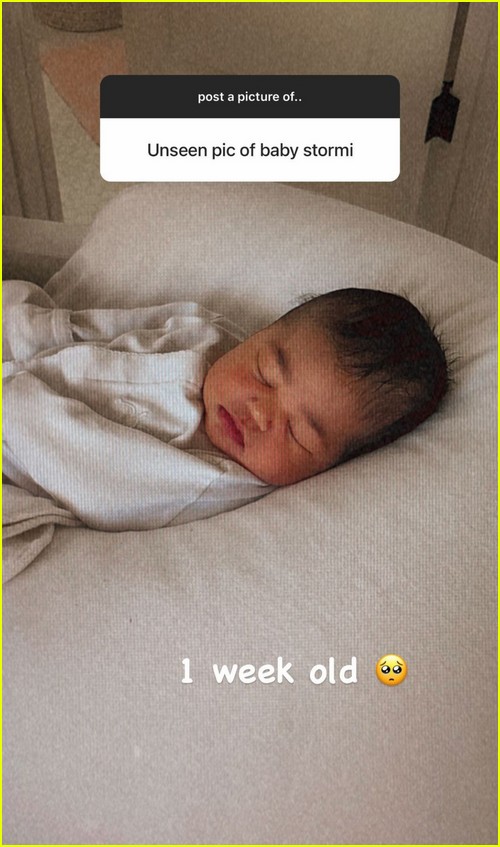 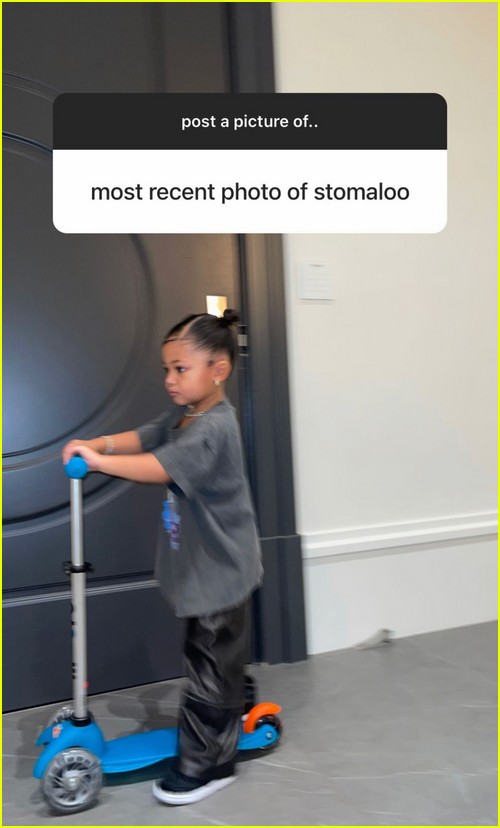 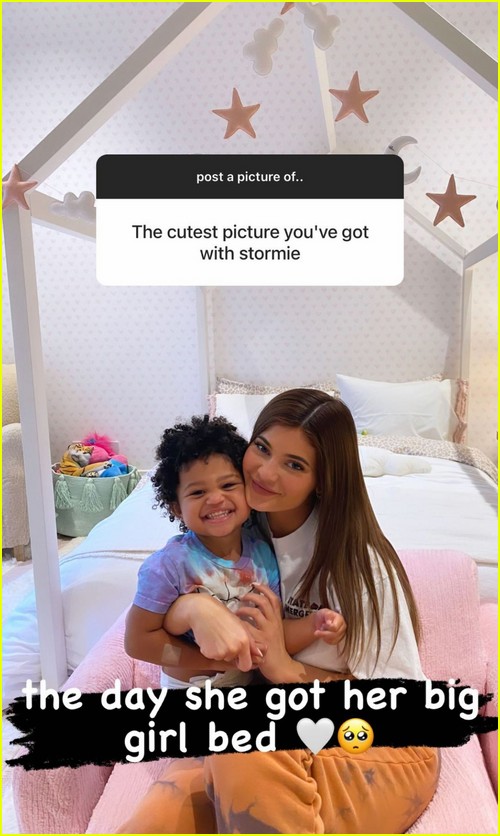 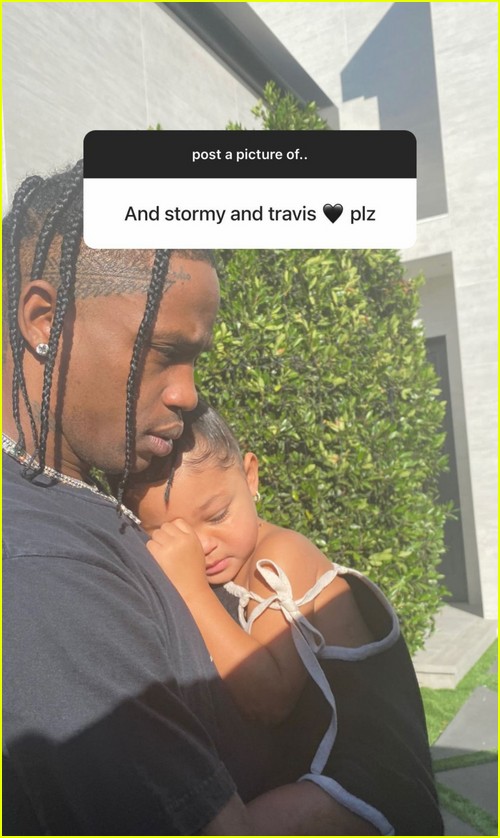 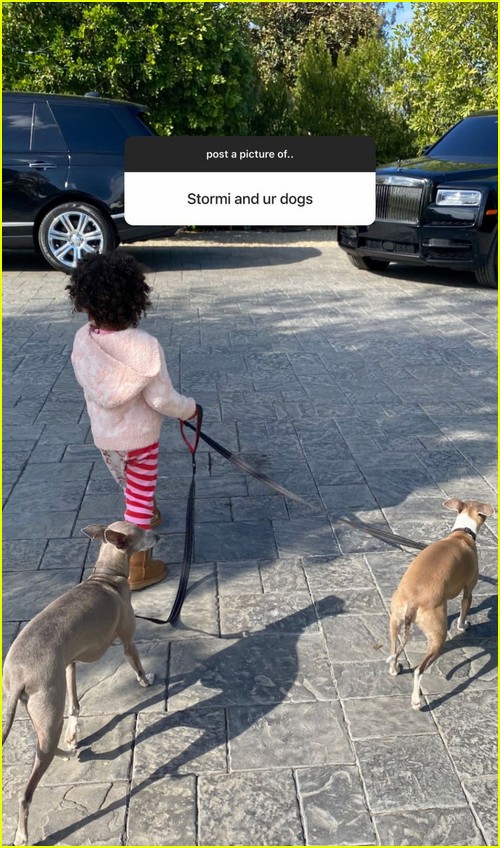 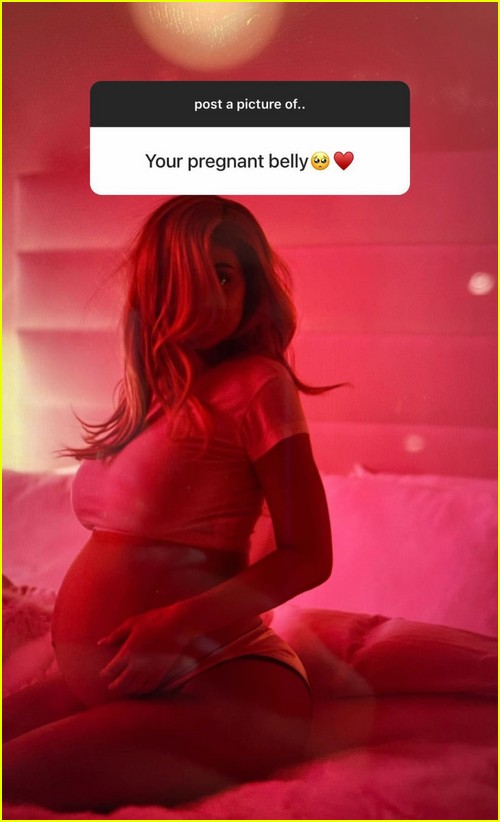