Kylie Jenner Just Unfollowed a Lot of People on Instagram

It appears that Kylie Jenner has unfollowed a lot of people from her Instagram page.

Fans started noticing on Thursday (January 7) that the amount of people she followed on the social media app had gone down to just 28.

At the time, Kylie was following mostly just her family members, her business pages, a couple fan accounts, and her friend Anastasia Karanikolaou.

As of Friday afternoon, Kylie has refollowed a few of the friends and her following count currently sits at 33 accounts at the time of this posting.

Click inside to find out who Kylie Jenner unfollowed…

Keep scrolling to see who Kylie unfollowed, according to reports. 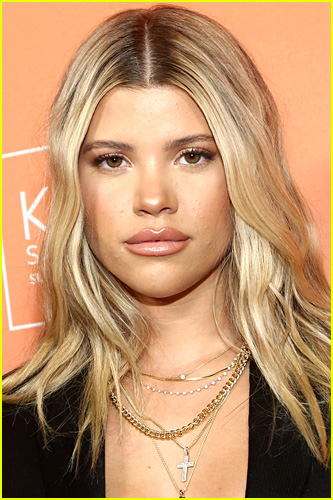 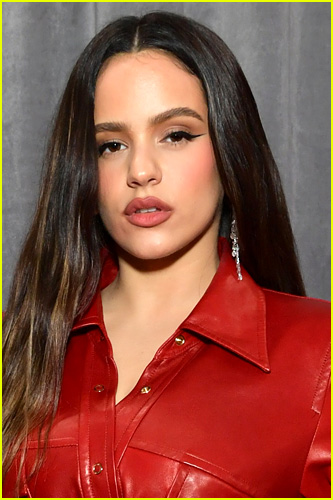 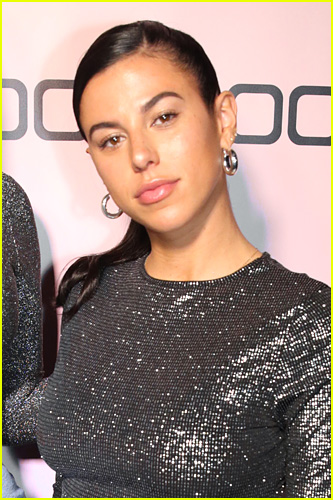 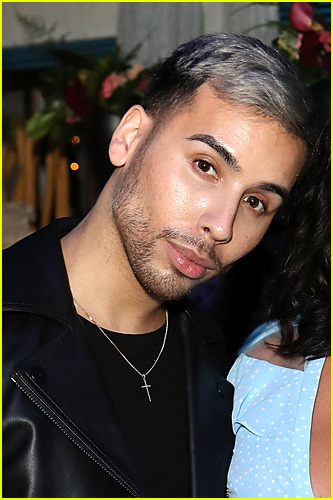 Harry Hudson (she has refollowed him after unfollowing) 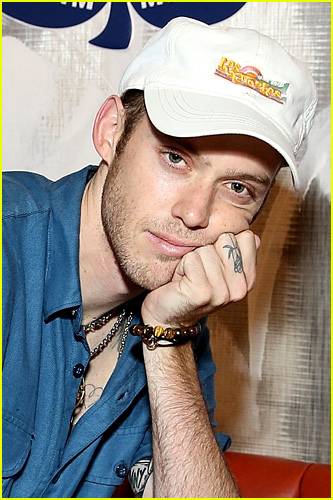 Fai Khadra (she has refollowed him after unfollowing) 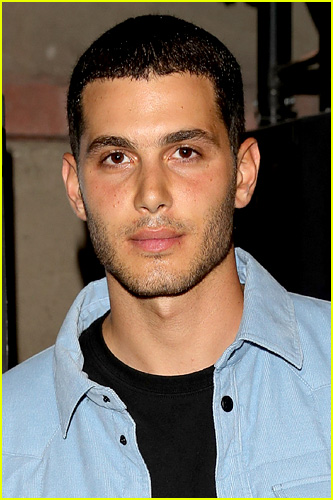 Yris Palmer (she has refollowed her after unfollowing) 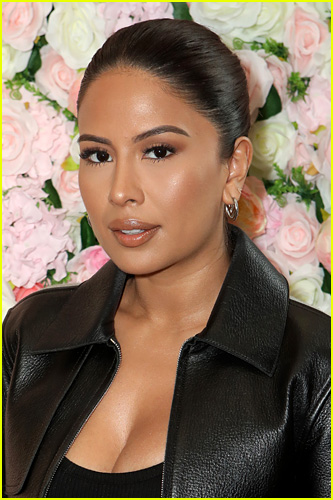 All of the Kardashian-Jenner family members’ net worths have been revealed. See which family member ranks as the richest!

Read More: Kylie Jenner Just Unfollowed a Lot of People on Instagram
Actors Who Regret Their Roles in Movies & TV
Tessa Thompson Got Into a Car Accident on New Year's Eve