The 36-year-old reality star took to her Instagram on Saturday (April 3) to share a bunch of photos and videos while baring her hot bikini bod.

PHOTOS: Check out the latest pics of Khloe Kardashian

In the post, Khloe showed off her ripped abs while wearing a nude-colored bikini from her Good American clothing line along with a brown, unbuttoned shirt.

The day before, Khloe shared another post while rocking a tiny purple bikini as she lounged out by the pool.

“The Purple Eater 💜,” Khloe captioned the photos, which were taken by younger sister Kylie Jenner.

According to the their social media posts, it looks like the Kardashian-Jenner is celebrating Easter at Kris Jenner‘s home in Palm Springs, Calif.

It was recently revealed that we’ve all been saying Khloe‘s name wrong for years! 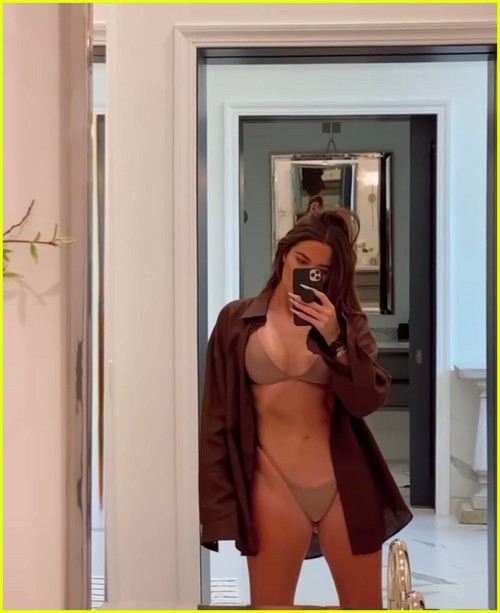 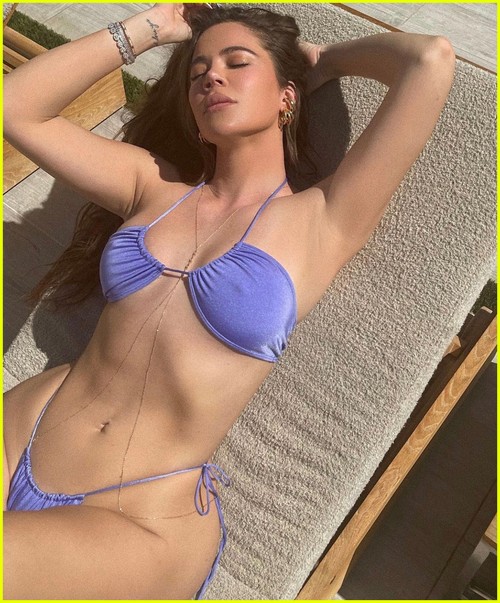 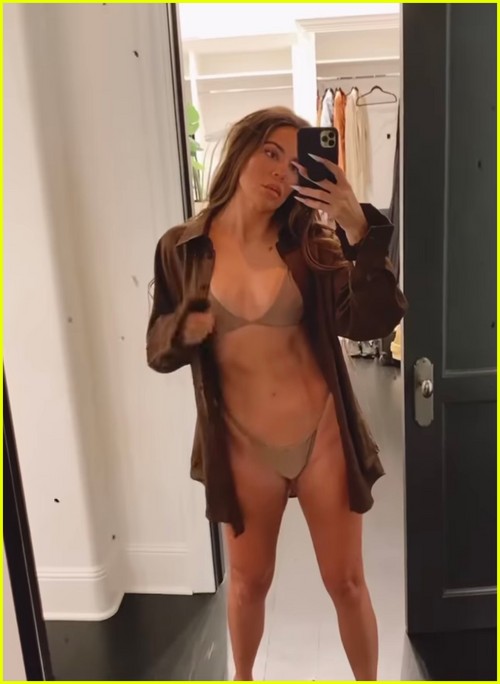 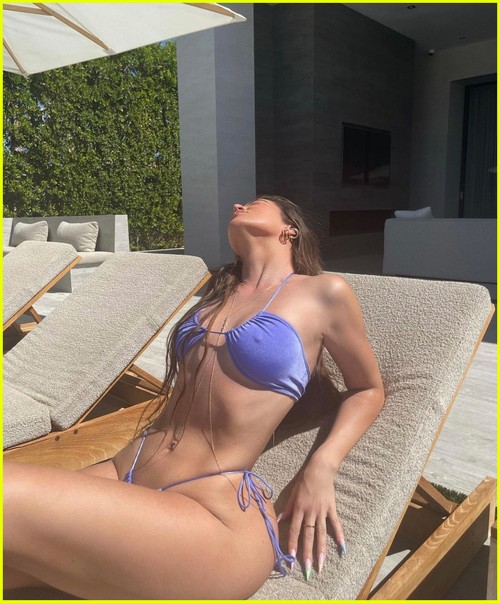 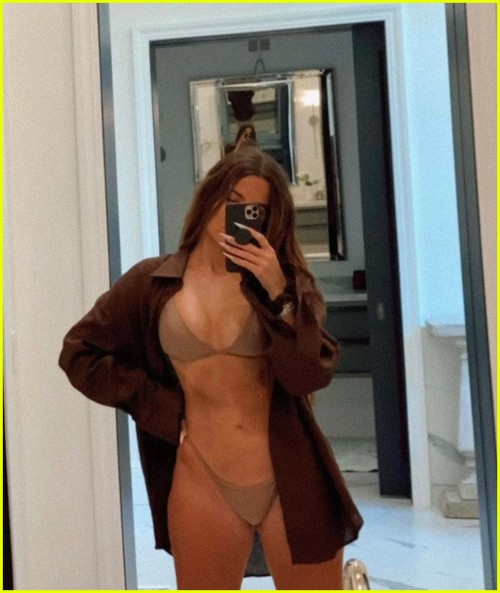 See even more pics in the gallery!