Kaley Cuoco is looking stunning ahead of the 2021 Screen Actors Guild Awards!

The 35-year-old The Flight Attendant actress wowed in a fuchsia gown while posing in by the pool in her backyard ahead of the awards show, which are airing on Sunday night (April 4) with a pre-taped and virtual show.

PHOTOS: Check out the latest pics of Kaley Cuoco

Also dressing to impress for the SAG Awards are Kaley‘s The Flight Attendant co-stars, including Zosia Mamet, Audrey Grace Marshall, and Griffin Matthews. 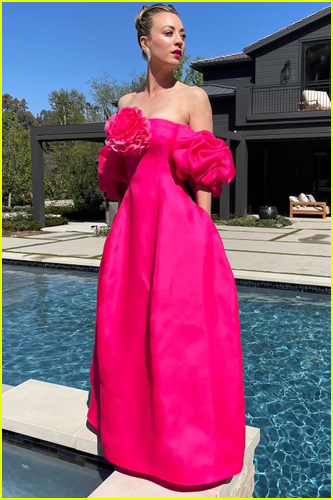 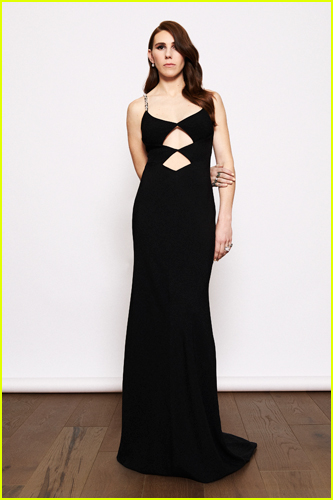 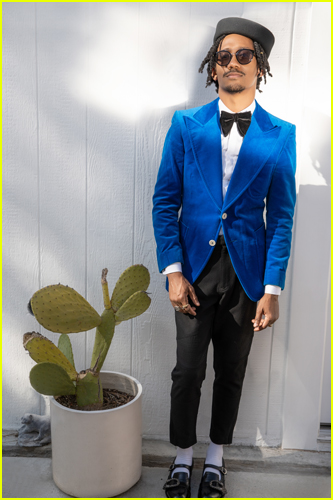 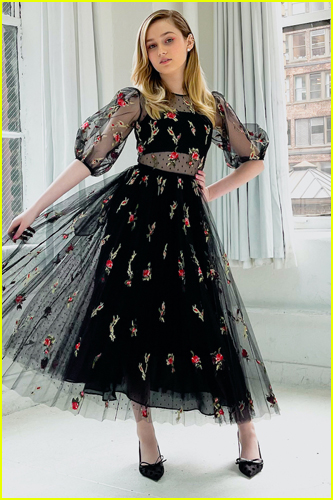 FYI: Audrey Grace Marshall is wearing a dress and shoes by REDValentino.

See even more photos in the gallery!