Jordan Peele Explains Why He Left Acting to Focus on Filmmaking 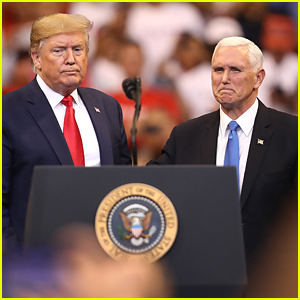 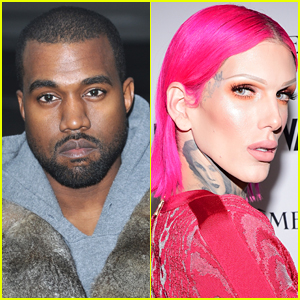 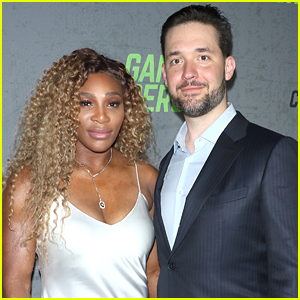 Serena Williams’ Husband Is Going Off, Calls This Man a ‘Racist/Sexist Clown’

Jordan Peele Explains Why He Left Acting to Focus on Filmmaking 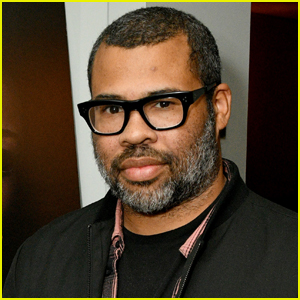 Jordan Peele is discussing his transition from acting to filmmaking.

During a “Get Out The Vote” fundraiser event earlier this week, the 41-year-old actor, writer, and director had a very cheeky way of explaining why he left acting to focus on filmmaking.

Jordan has found a lot of success outside of acting. At the 2018 Oscars, Jordan‘s directorial debut Get Out was nominated for four awards, including Best Picture. Jordan won the award for Best Original Screenplay for the movie.

He also directed, wrote, and produced the acclaimed horror movie Us, which was released in 2019.

Jordan‘s upcoming movie Candyman – which he wrote and produced – is scheduled to be released on August 27, 2021.

The East Wing of the White House is getting ready for Dr. Jill Biden‘s arrival – TMZ Ashley Tisdale won’t do this with her daughter – Just Jared Jr Ciara is showing off her 28lb weight loss post-baby – TooFab Jenna Ortega has a book out – Just Jared Jr 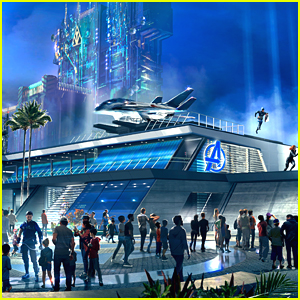 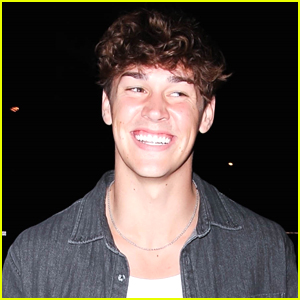 Noah Beck Responds To Backlash For Group Trip To the Bahamas
Noah Beck is speaking out about his recent trip to the Bahamas. The 19-year-old TikToker joined a… 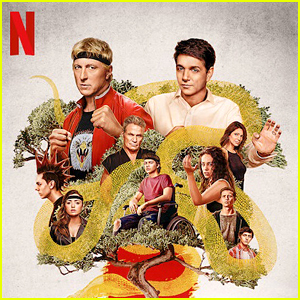