Joey King and Steven Piet are the cutest couple in these new photos from their Christmas celebrations!

The 21-year-old Emmy-nominated actress shared a series of pictures on Instagram taken in front of three on Christmas day. Joining the couple on the holiday were her sister Hunter and mom Jamie.

Joey and Steven have been dating since early 2019 after meeting on the set of The Act. She starred in the Hulu series as Gypsy Rose Blanchard while Steven directed two episodes and served as a co-executive producer.

Steven most recently directed several episodes of the USA series Briarpatch, which aired earlier this year.

Joey is currently working on the upcoming action thriller Bullet Train alongside Brad Pitt and a star-studded cast that just keeps getting bigger.

See a few more photos below and check out the rest in the gallery! 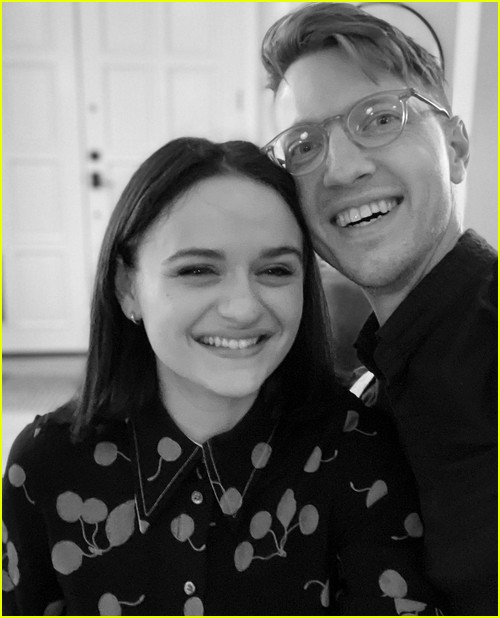 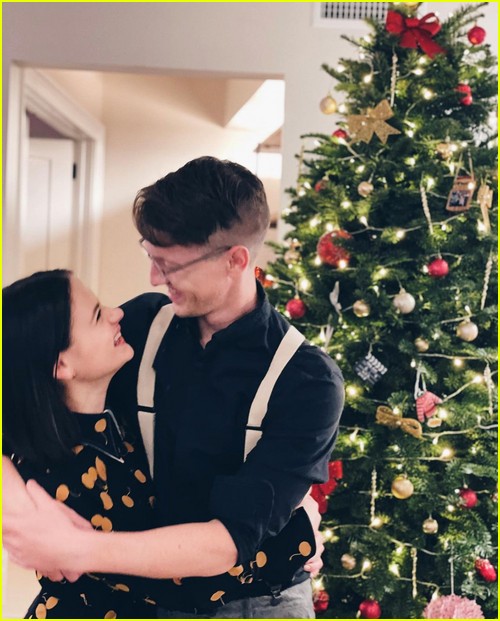 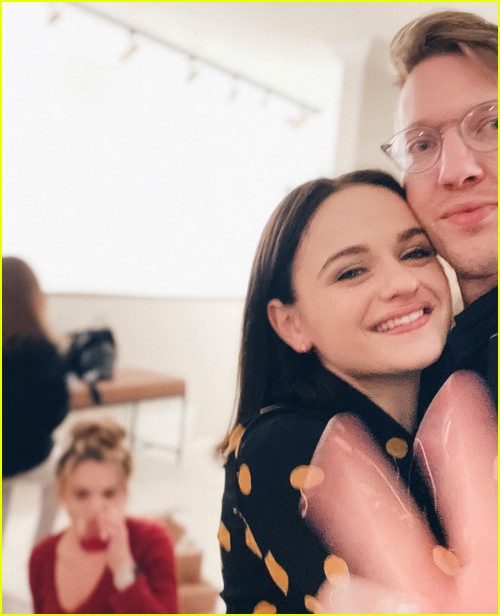