Can you believe that it has been 20 years since Britney Spears and Justin Timberlake wore those iconic all-denim outfits on the red carpet?!

The former couple wore matching looks while attending the 2001 American Music Awards together on January 8, 2001.

It was a big night for the two stars at the event as they were both nominated for Artist of the Year, Britney as a solo artist and Justin as part of NSYNC. The group ended up winning the award!

During an interview last year on Lance Bass‘ The Daily Popcast podcast, Justin looked back at the iconic outfits and why he doesn’t regret wearing it.

“I don’t know man, you could kinda rock that today,” he said. “Look, man, you do a lot of things when you’re young and in love, man. That’s what you do.”

See which stars recreated the look back in 2014! 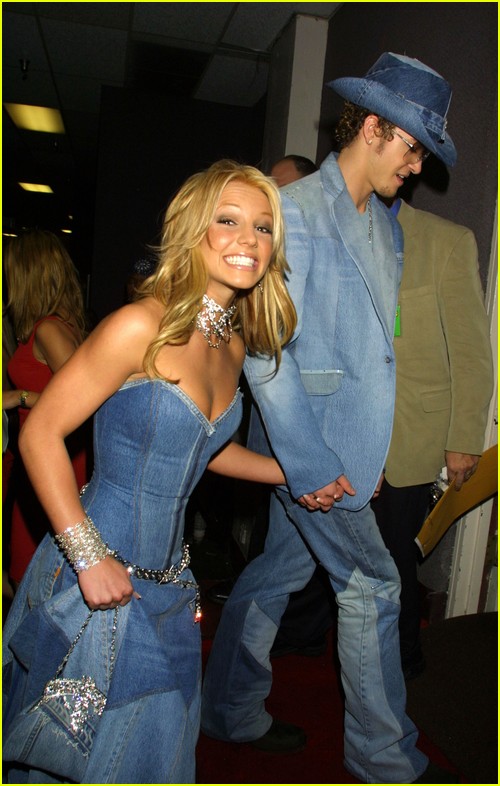 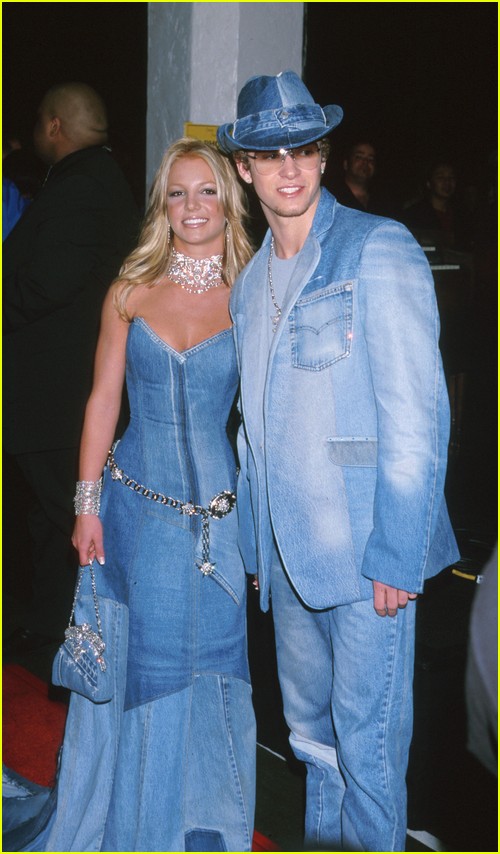