Hilary Duff has revealed that she got an eye infection over the holiday break.

While sharing some of her family’s adventures from the Christmas holiday on her Instagram Stories, the 33-year-old actress shared that she had to go to the emergency room because of an eye infection.

“Then my eye started to look weird….and hurt…. a lot…,” she explained in one of her pictures shared. Moments later, she shared a pic of the emergency room door at a hospital. 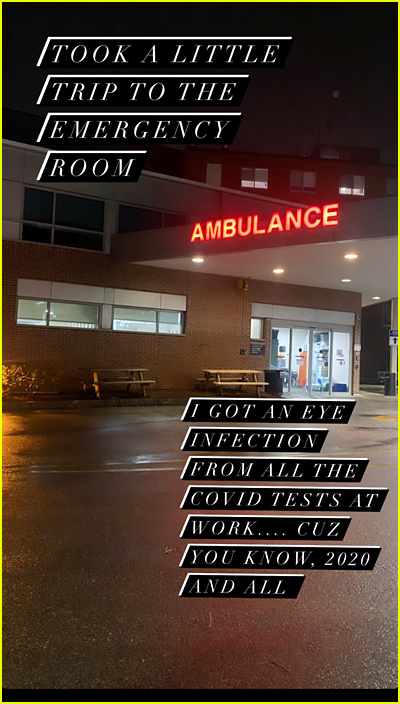 Turns out that the eye infection was caused by the many COVID-19 tests she had to take while filming Younger in New York City.

Hilary has been filming on the final season of Younger in the Big Apple opposite Sutton Foster, Peter Hermann, and Molly Bernard.

While filming, she also had to quarantine herself as she was exposed to someone who had tested positive.

Read More: Hilary Duff Got An Eye Infection After Taking Many COVID-19 Tests To Film ‘Younger’
The Binding Of Isaac Gets Its Third Expansion In March
Halsey Launches Her Own Beauty Brand!