Hilaria Baldwin Confirms She Grew Up with a Different Name

Hilaria Baldwin has confirmed that she grew up with a different name.

The 36-year-old former yoga instructor has been wrapped up in controversy after a Twitter thread went viral in which she was accused of a “decade long grift where she impersonates a Spanish person.”

Video clips of her speaking in a Spanish accent have been spreading around the internet and her speaking engagement bio used to say she was born in Mallorca, Spain.

Hilaria released an Instagram video to respond to the controversy and her husband Alec Baldwin has also spoken out in response to everything that’s happening.

Click inside to see what Hilaria Baldwin said about her name…

In the video, Hilaria talked about the name she used growing up. 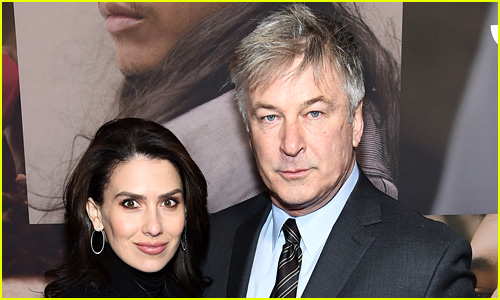 “When I was growing up, in this country I would use the name Hillary, and in Spain I would use Hilaria and my family, my parents, call me Hilaria,” she said. She also said she decided to “consolidate” things later in life as it became confusing, ultimately deciding to stick with Hilaria.

“One of the things I love about what my parents called me, it means happy in both languages, we can all be really clear that it’s the same name, it’s just a few letters different, we shouldn’t be so upset about it,” she said. “Whatever you guys want to call me, I will respond to both.”

Hilaria says that she grew up speaking both English and Spanish at home and she’s trying to raise her kids to be bilingual.

While she was born in Boston, her family is now all located in Spain. Her parents left the States and relocated to Mallorca in 2011.