Prince Philip was not buried in his final resting place during his funeral today.

The British royal passed away last week at the age of 99 and he was laid to rest on Saturday (April 17), though his coffin is going to eventually be moved at a later date.

Philip was buried in an opening in the stone floor of the Royal Vault at St. George’s Chapel on the Windsor Castle grounds. This will not be his final resting place though. 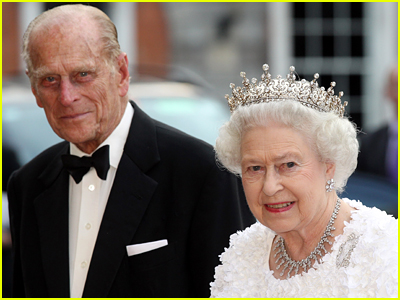 Philip‘s final resting place will eventually be a vault in the King George VI Memorial Chapel, where his wife Queen Elizabeth will also be interred when she dies one day.

Also buried in this chapel are Elizabeth‘s parents King George VI and Queen Elizabeth, The Queen Mother, as well as the remains of her sister Princess Margaret.

When Elizabeth passes away, Philip will be disinterred and buried at her side, according to The Telegraph.

The names of the 30 attendees at the funeral have been revealed.