Jennifer Lopez gave an incredible performance in Times Square to wrap up 2020 on New Year’s Eve and there were some tears shed.

Jennifer kicked off the performance by wearing an outfit that made her look like a giant cake while she gave us the live debut of her new single “In the Morning.”

After performing the new song, Jennifer took a break to talk to the crowd at home and something she said left her with tears in her eyes. 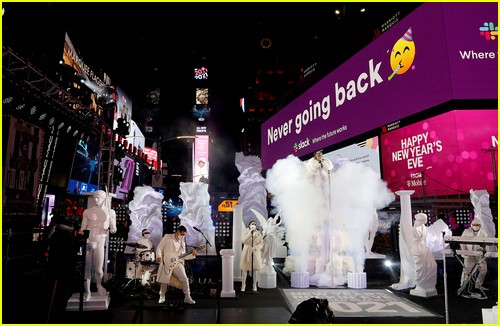 “2020 is almost over. We made it. We made it,” Jennifer told the audience. She then reflected on the big year she had, which started with a Super Bowl Halftime Show performance with Shakira.

“We’ve got to think about the beginning of this year, being at one of the biggest performances of my life,” Jennifer said. “Thousands of people. But tonight we’re doing things a little differently. That’s okay.”

Jennifer then remembered the lives lost in 2020 and got teary-eyed. She said, “If this year taught us anything, it taught us to be grateful for what we do have — to cherish every moment. We lost too many. Too many.” 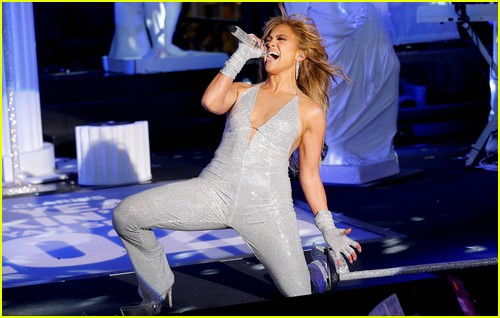 Jennifer continued the performance by singing her smash hit song “Waiting for Tonight” and then segueing into a cover of Aerosmith‘s “Dream On.”

The performance ended with Jennifer giving us the upbeat song “Dance Again.” 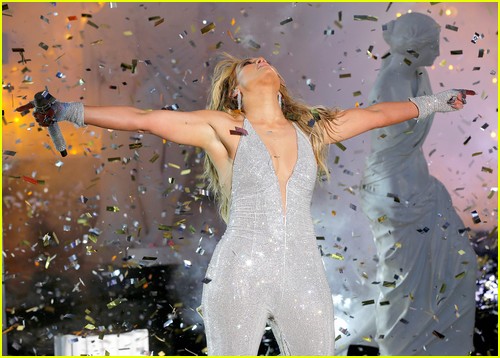 You can watch a video clip below!