Dancing With the Stars pro Gleb Savchenko‘s divorce from estranged wife Elena Samodanova has been making lots of headlines for the past month and now it appears she’s moved on from him.

We have lots of photos of Elena packing on the PDA with a new guy while on vacation in Cabo San Lucas, Mexico earlier this week.

Elena was spotted making out with Vlad Kvartin, 25, who was previously seen on Dancing With the Stars as a member of the dancing troupe.

Gleb was also in Cabo this week with his new girlfriend and she’s an actress that you might recognize.

Gleb and Elena announced back in November that they were splitting up after 14 years of marriage and she filed for divorce this week. They have two kids together, Olivia and Zlata.

You can see some photos below and there are 80 images in the gallery! 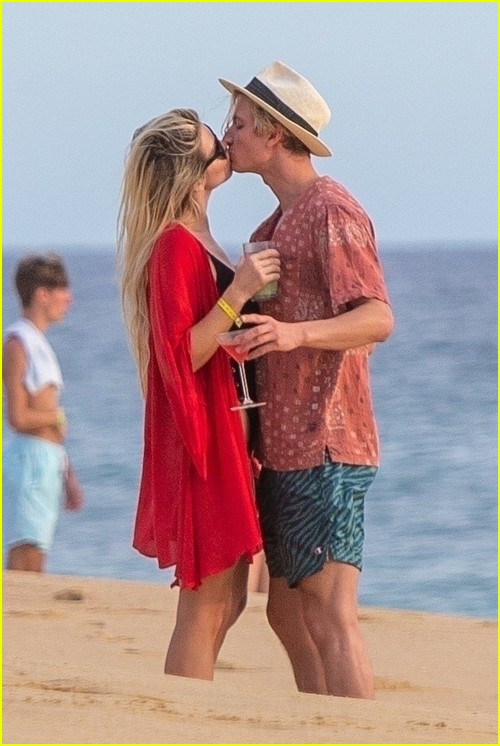 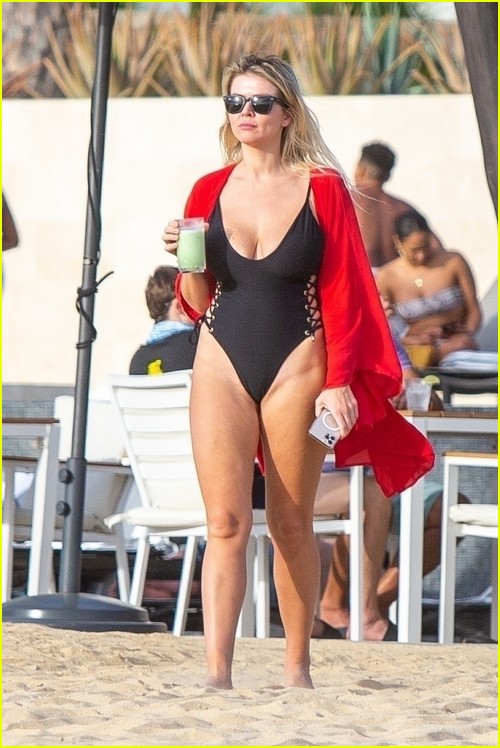 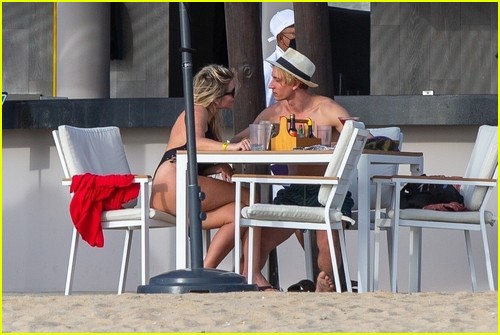 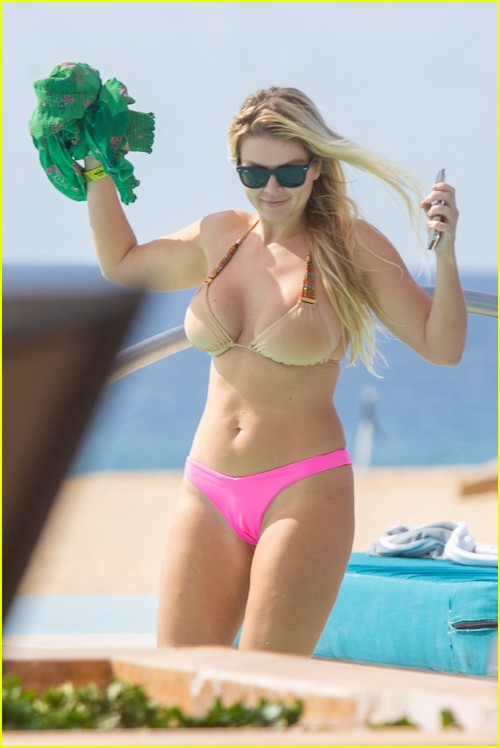 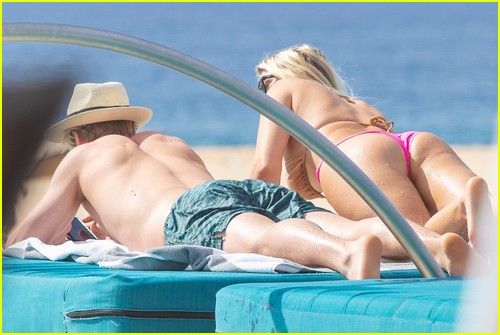