Gigi Hadid Shares Photo From the Day She Found Out She Was Pregnant!

Gigi Hadid is giving fans a glimpse inside her private life!

The 25-year-old model took to her Instagram Story on Sunday night (December 27) to take part in the “Post a picture of…” trend.

If you didn’t know, the trend features celebs sharing photos of things fans are asking for.

Before accepting requests from fans, she gave everyone a heads up that she will not be posting photos of her daughter’s face just yet!

One fan asked Gigi to share a photo from when she found out she was pregnant.

Gigi then shared a selfie while wearing a denim jacket and sitting in a car on the day she found out she was expecting.

“It was this day but I don’t think I know yet,” Gigi wrote with the pic.

Gigi also shared a photo when she was five months pregnant and photographing sister Bella Hadid for a magazine cover, a photo with Taylor Swift back in 2015, a photo of her 3-month-old daughter in Christmas pajamas, and a pic of boyfriend Zayn Malik giving her a kiss from back in April.

See the cute photo Gigi shared of Zayn with their baby girl on Christmas!

Click inside to see the photos Gigi Hadid shared! 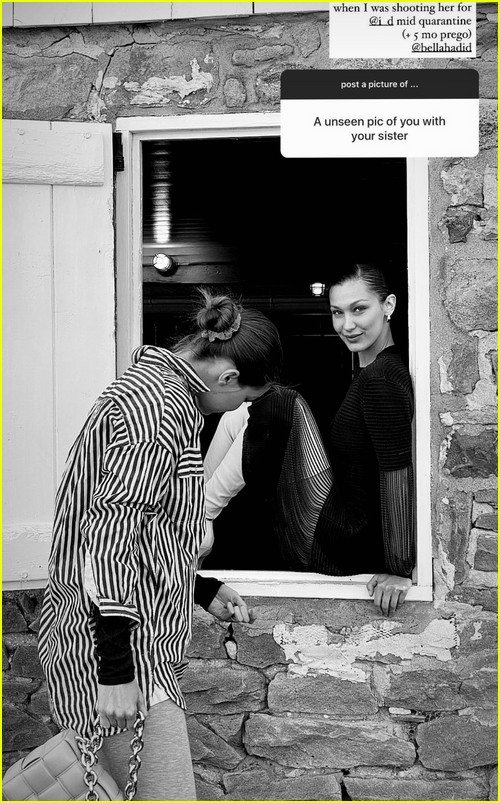 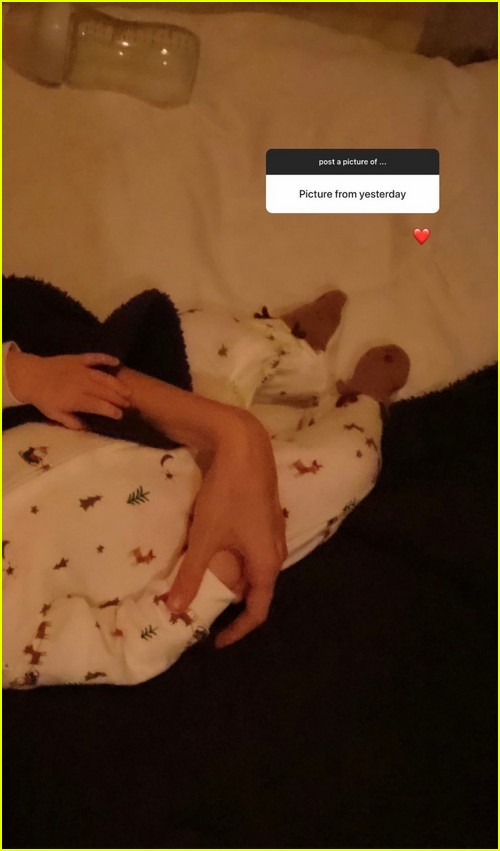 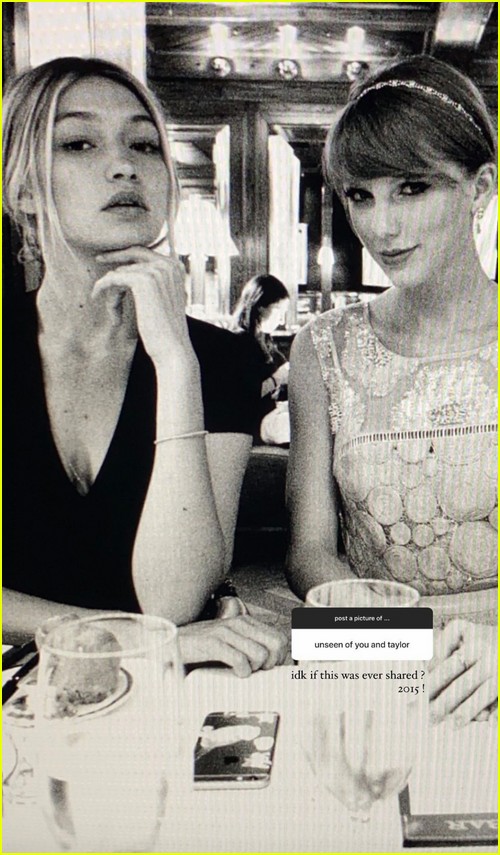 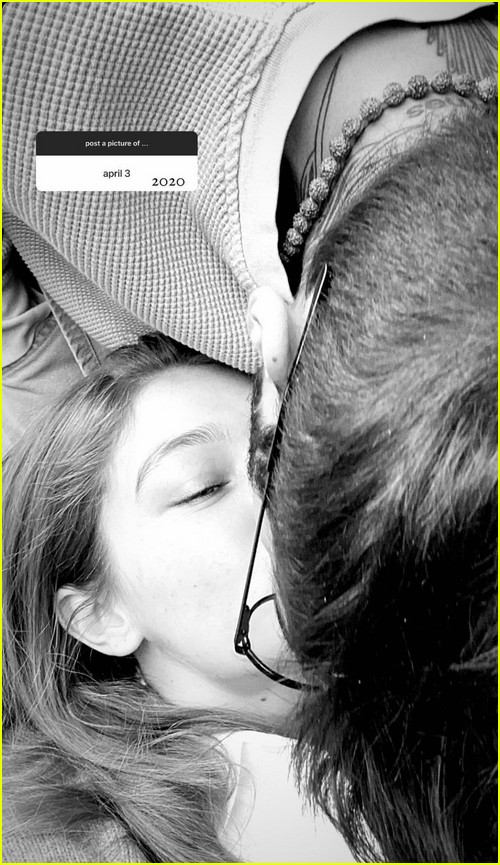 Read More: Gigi Hadid Shares Photo From the Day She Found Out She Was Pregnant!
Monique Samuels Says She's Not Returning for 'Real Housewives of Potmac' Season Six
Kuzma Leads the Way, LA Lakers Confident Against the Timberwolves, 127-91