The new movie Wonder Woman 1984 is now streaming on HBO Max and it’s also playing in theaters that are open around the country. If you look closely, you’ll notice cameos from Gal Gadot‘s family!

The 35-year-old actress’ husband Yaron Versano and their two kids Alma, 9, and Maya, 2, are all featured in special scene in the film.

Gal recently spoke to journalist Kevin McCarthy about the cameos.

“It meant a lot, especially in that very special scene,” Gal said. “I have two daughters, both of them appeared, the oldest appeared with Ace, Patty‘s son, and then my youngest one, with whom I was pregnant with during the reshoots for Wonder Woman, the first one, was there with my husband.”

She added, “To have them captured in the film with me, because they are a part of it, meant a lot, and it’s an amazing, amazing souvenir that we will forever cherish.”

At the 2:22:57 mark during the “Christmas scene” at the end of the film, you can see Alma throwing a snowball and accidentally hit Diana Prince. The little girl apologizes and Diana says it’s alright. The boy that she’s throwing snowballs with is actually director Patty Jenkins‘ son Ace!

Then, at the 2:24:35 mark, you can see Yaron standing next to Maya while she rides a Merry-Go-Round. The film ends just seconds later.

If you look closely in #WonderWoman1984, you’ll see Gal Gadot’s husband and their two daughters along with @PattyJenks’s son.

Loved speaking with @GalGadot about what it meant to have her family appear in the film. Tune to #GoodDayDC today for more of our interview! ❤️🎥🎞 pic.twitter.com/GbDn3Bj9wu

Keep scrolling to see some great photos of Gal and Yaron over the years! 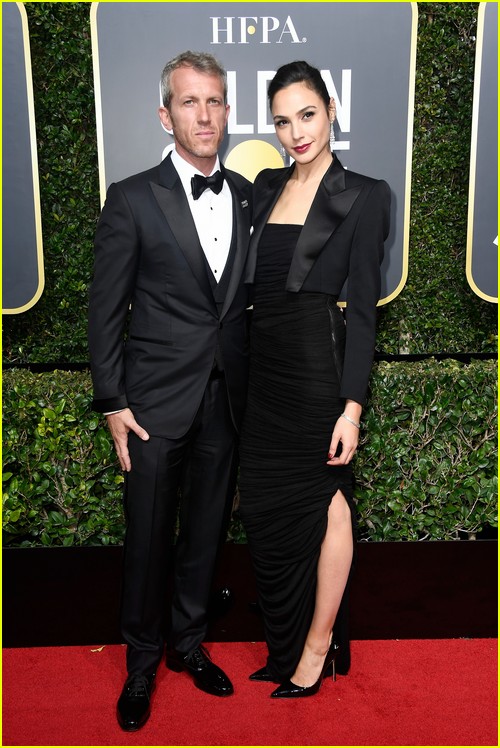 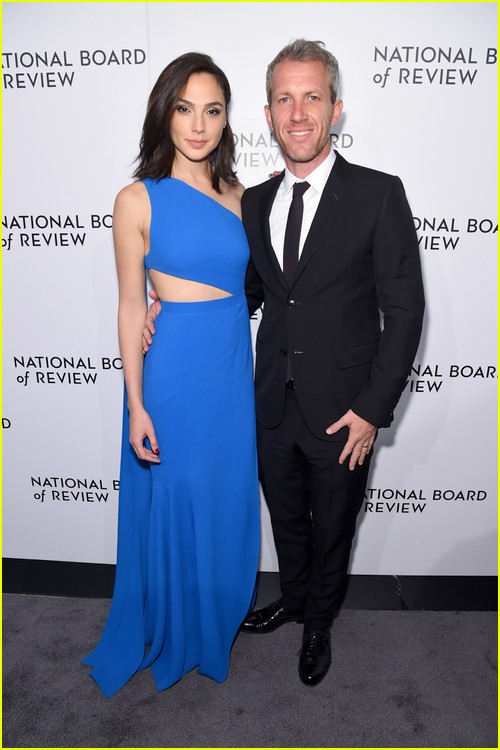 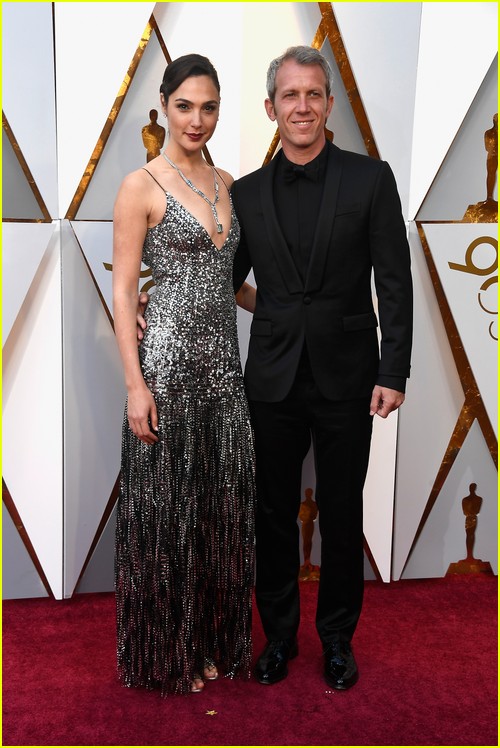 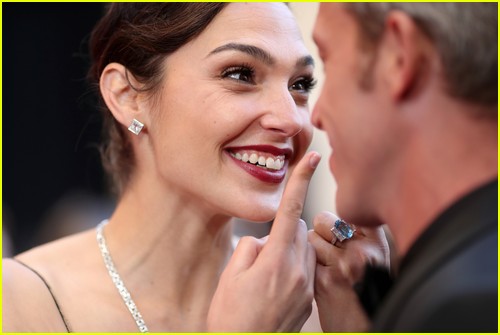 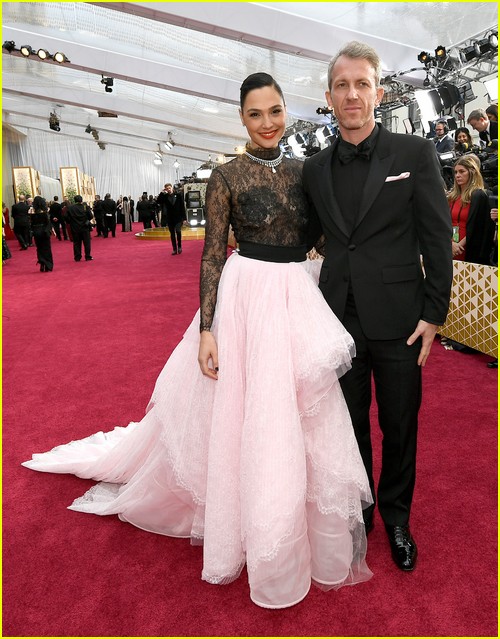 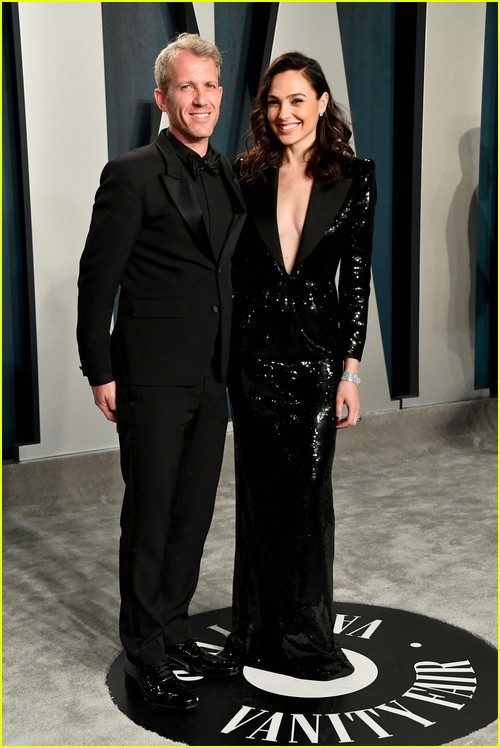