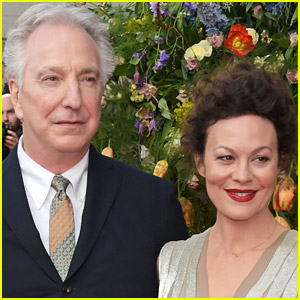 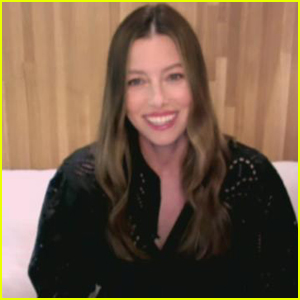 Jessica Biel Shares Rare Comments About Being a Mom of Two! 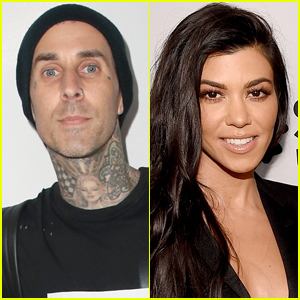 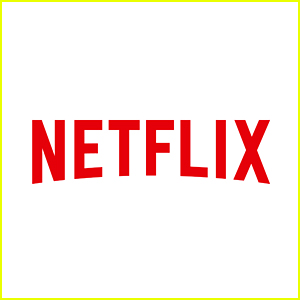 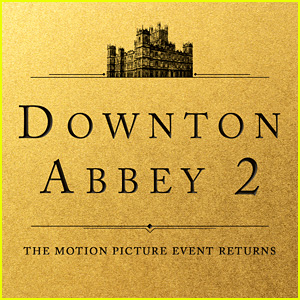 Downton Abbey is officially getting another movie and will be released in just a few months!

The original cast is all returning for the new film, set to be released on December 22, 2021. Production began last week and will continue for the next several weeks.

Four new stars will also be joining the cast for the film this year!

Scroll to see the four new faces joining the franchise. 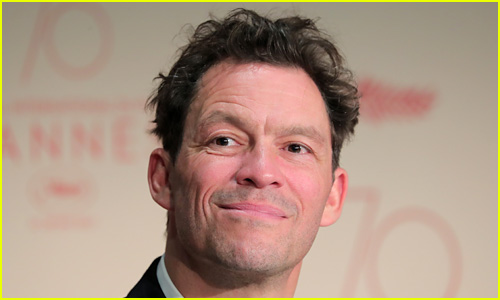 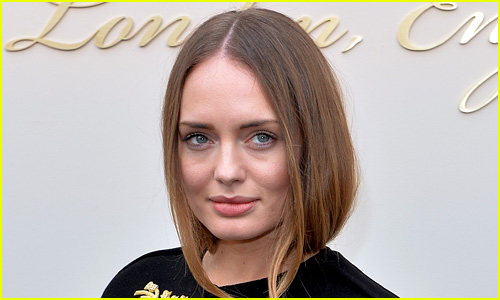 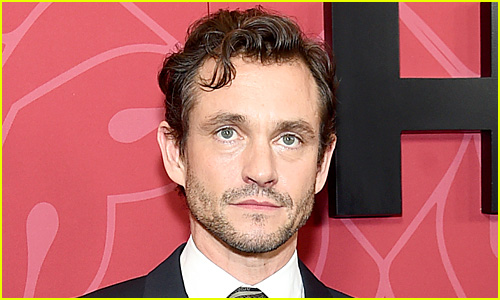 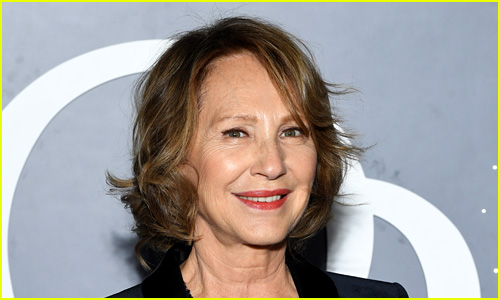 Gareth Neame, the film’s producer and executive chairman of Carnival Films, said in a press released, “After a very challenging year with so many of us separated from family and friends, it is a huge comfort to think that better times are ahead and that next Christmas we will be re-united with the much beloved characters of Downton Abbey.”

Focus Features chairman Peter Kujawski said in a statement, “There’s no place like home for the holidays, and we can’t imagine a better gift than getting to reunite with Julian, Gareth, and the entire Downton family in 2021 to bring the Crawley’s back home for their fans.”

Taylor Swift is making history with her Fearless re-recording! – TMZ Dixie D’Amelio is clapping back at the haters – Just Jared Jr Ivanka Trump is getting dragged for her vaccine photos – TooFab Demi Lovato is helping people get to their vaccine appointments – Just Jared Jr 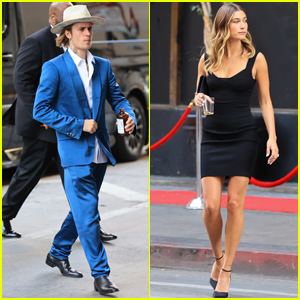 Justin Bieber Rocks Blue Suit for Friend’s Wedding with…
Justin Bieber is looking so suave! The 26-year-old “Peaches” singer and his wife Hailey… 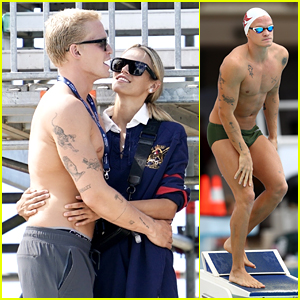 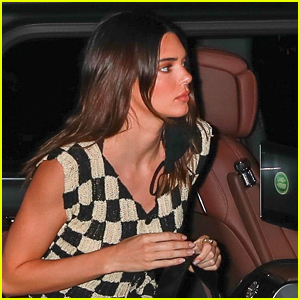