Dan Levy looks sharp in his white suit for the 2021 Screen Actors Guild Awards, which aired on Sunday night (April 4) with a pre-taped and virtual show.

The 37-year-old actor joined his sister, Sarah, and dad, Eugene, in person for the show, while co-stars Emily Hampshire and Karen Robinson also shared images in celebration of the award show.

Check out all the looks below! 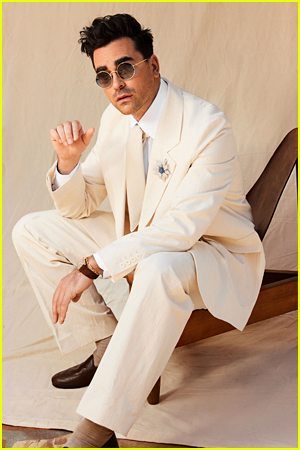 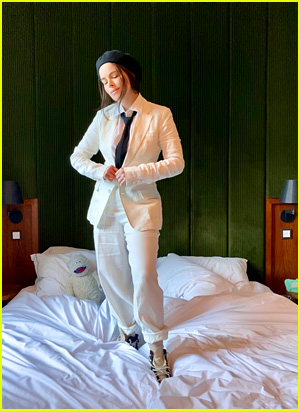 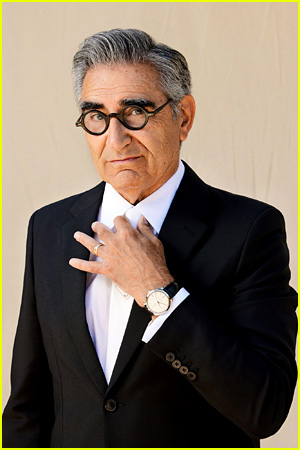 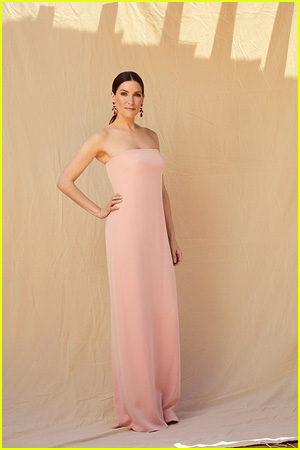 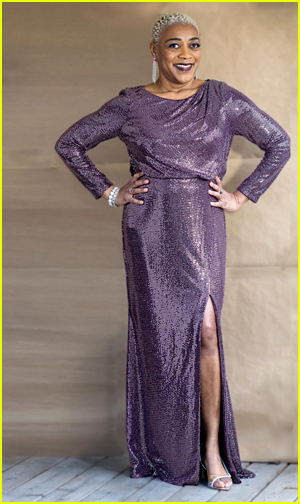