Christian Bale is putting his brand new look on display!

The 47-year-old Oscar-winning is sporting a fully shaved head right now while working on Thor: Love and Thunder down under.

Christian was spotted enjoying a day out with his wife Sibi and their kids (not pictured) on Sunday afternoon (April 18) in Sydney, Australia.

Keep reading to see what Christian looks like with the bald head! 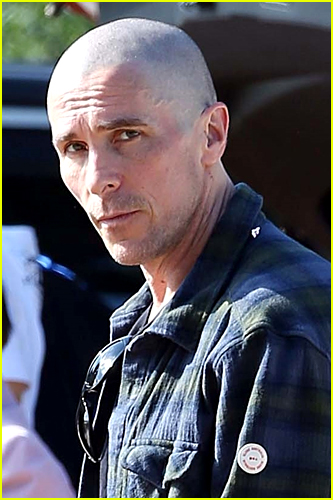 Christian will be playing Gorr the God Butcher in the upcoming Marvel movie and there is speculation that the film will explore the character’s backstory.

It’s believed that Christian will likely be wearing prosthetics or lots of makeup for the role, so the shaved head probably makes it easier to apply those.

Christian was recently spotted filming another exciting movie that’s in the works.

Click through the gallery for all of the photos…