Chris Pratt is giving fans an inside look at the holidays at his home!

The 41-year-old actor shared videos of his family watching Christmas Eve mass at home. Included in the videos on Instagram Stories were Chris‘ wife Katherine Schwarzenegger and their four-month-old daughter Lyla.

Chris hid Lyla‘s face in the video by placing a heart emoji over her body.

“Gotta shout out Monsignor Torgerson at St Monica’s for welcoming everyone to mass this Xmas eve. Merry Christmas Eve!” Chris wrote on his stories. “Get you some mass!!”

Chris added, “Come as you are. Jesus died for the sins of everyone. No matter who you are.”

Earlier this week, Chris commented on the “Who’s the Best Chris” debate that erupted online this year, comparing him to the other Chris actors from the Marvel universe.

See screencaps from the videos below. 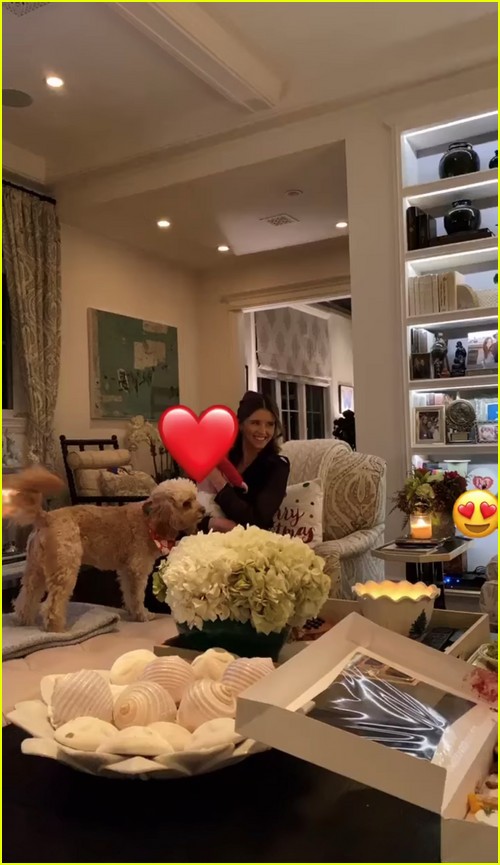 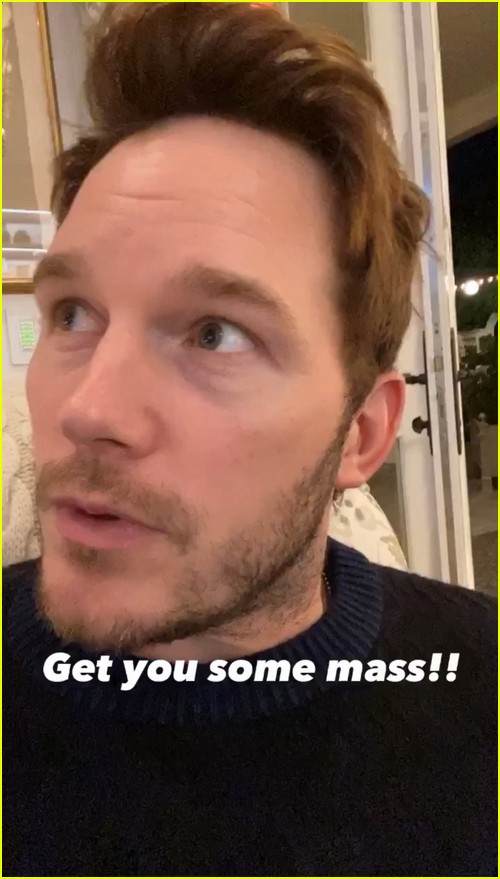 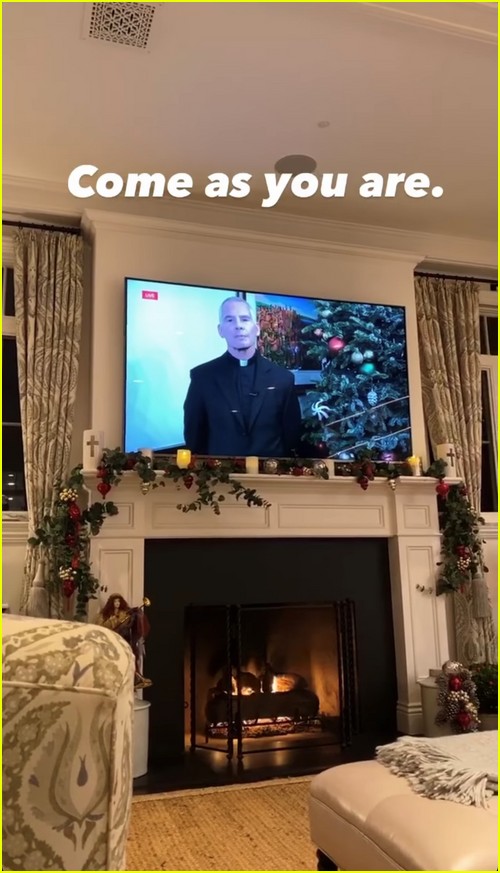