Jonathan Bailey plays the role of Anthony Bridgerton in the new Netflix series Bridgerton and fans are falling in love with him from his performance!

The 32-year-old actor has already achieved a ton of success in the London theatre scene, where he won an Olivier Award for his work in the musical Company.

Now, Jonathan is winning over audiences around the world thanks to Bridgerton.

Jonathan is openly gay and he talked about being an out gay actor in some new interviews. 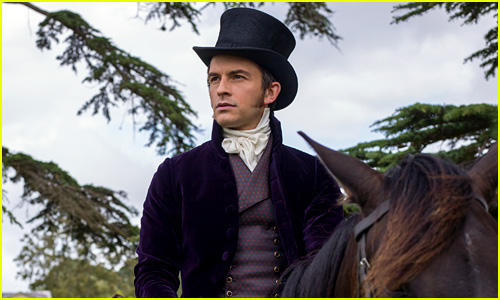 “I think it shouldn’t matter at all what character people play, but of course there is a narrative that’s very clear, that openly gay men aren’t playing straight in leading roles,” Jonathan told Digital Spy. “And also, there’s a reason why gay characters are so interesting. Because much like the women in Bridgerton, there are a lot of hurdles and there’s a lot of self-growth, and there’s a real strength to gay men. So the fact that a lot of straight men have gone on to play iconic gay roles and to be lauded for that is fantastic, that that story is being told. But wouldn’t it be brilliant to see gay men play their own experience?”

Jonathan also talked about the process of coming out and how gay men in the industry told him to stay in the closet.

“The most conservative conversations I’ve had about me being honest about my sexuality in this day and age have come from gay men in the industry, ‘Oh, no, you can’t come out. You shouldn’t really do that If you do that, you’re going to have to…’” Jonathan told Attitude magazine. “They’re either people who work in publicity, or there’s also been casting directors who have put the call into my agent to say, ‘Just so that you know, the way that this is going to be sold is that it’s a gay story written by gay writers for gay actors. So by just taking the role…’” 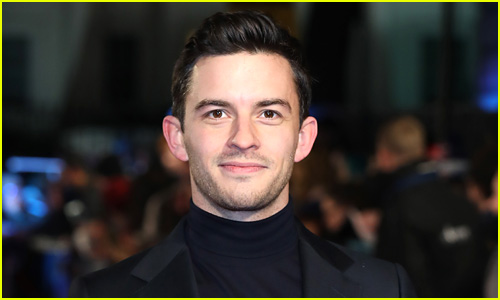 Jonathan continued, “This was at a stage where perhaps I was coming to terms with my own sexuality, I hadn’t necessarily hidden it… But I’ve never been not honest about it. It’s just there had never been a need to talk about it. There’s a sense of shame, I think, that’s palpable throughout gay men within the industry. But then there’s also this heteronormative, heterosexual understanding of sexuality.”

“So, in my generation, the out gay actors are now being poached. And you get a script sent through and they’ll say, ‘Must be comfortable with talking about sexuality.’ So that is in one way a brilliant thing, because it’s saying we’re not encouraging anyone not to talk about sexuality, but it’s also showing that sexuality is becoming a commodity. That actually there needs to be this sense that studios are hiring gay actors to play either gay actors or straight,” Jonathan said.

He concluded, “They want you to be gay, but not too gay.” 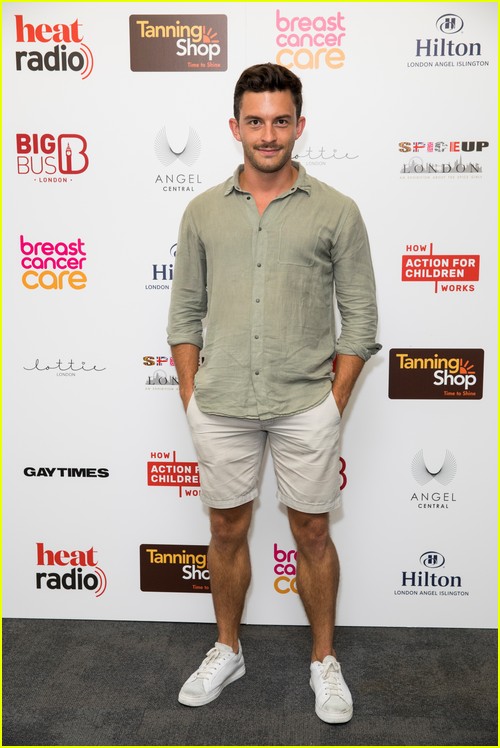 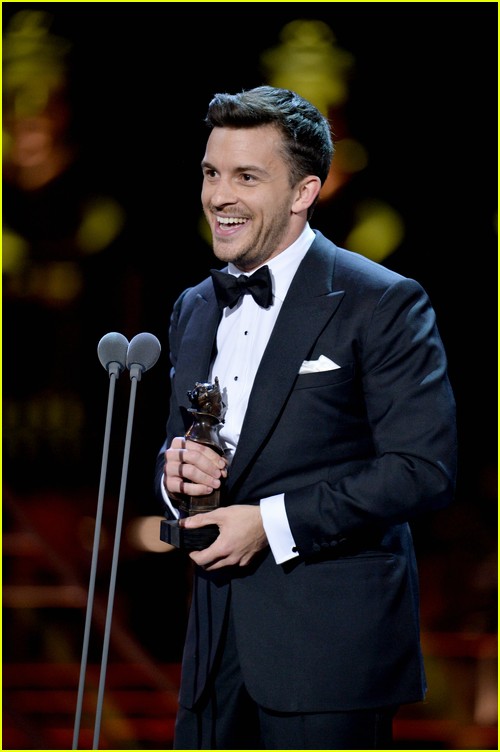 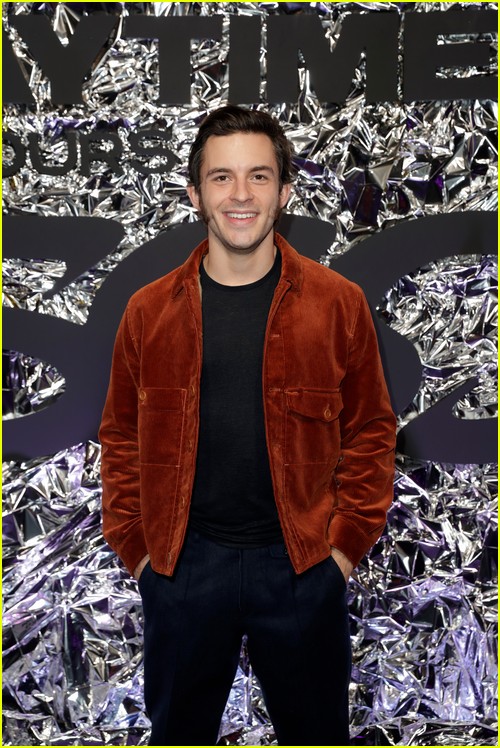 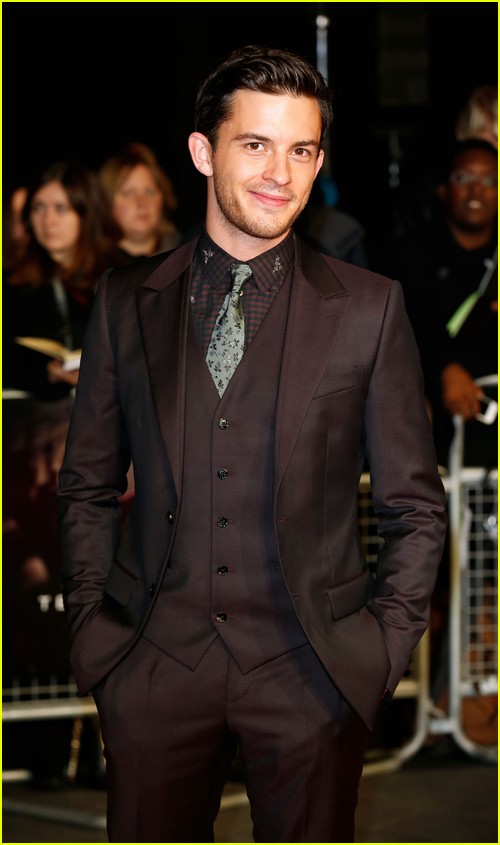 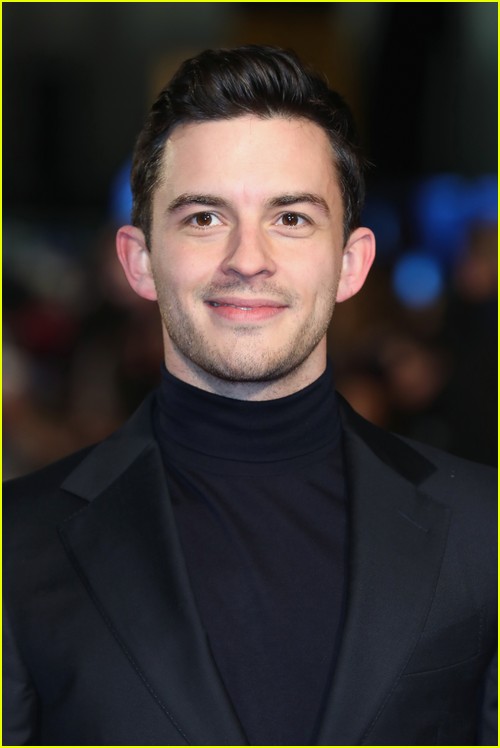 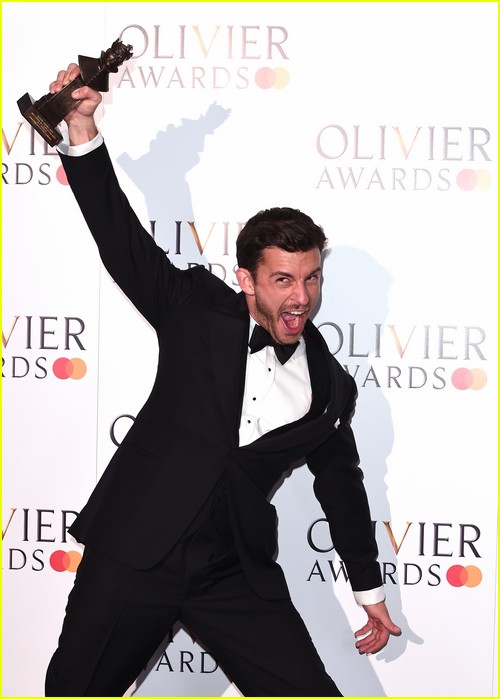 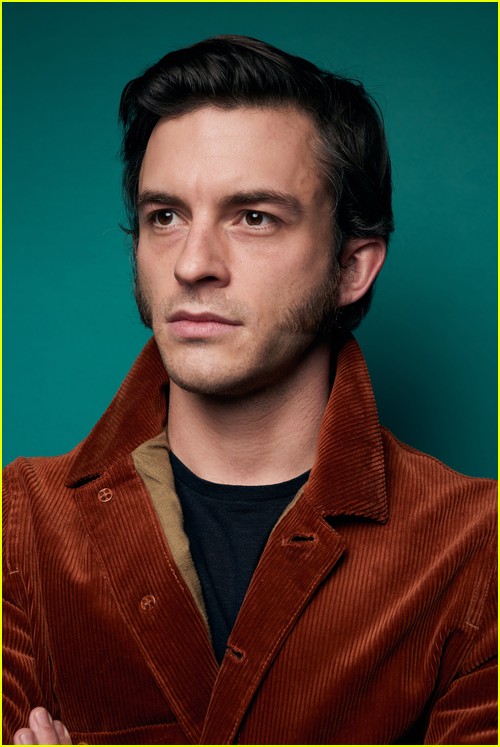