Rege-Jean Page and Jonathan Bailey – aka Simon Basset, the Duke of Hastings and Anthony Bridgerton – took part in the virtual show which aired on Sunday night (April 4).

Bridgerton was nominated Outstanding Performance by an Ensemble in a Drama Series, but ended up losing to The Crown.

Keep scrolling to see all of the look from the virtual red carpet! 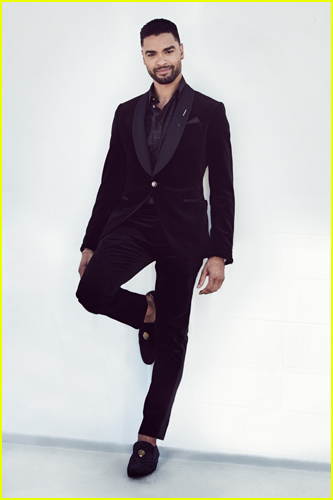 FYI: Rege-Jean Page is wearing a Louis Vuitton suit and an earring by EF Collection. 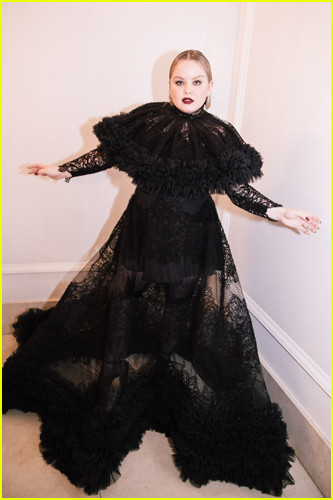 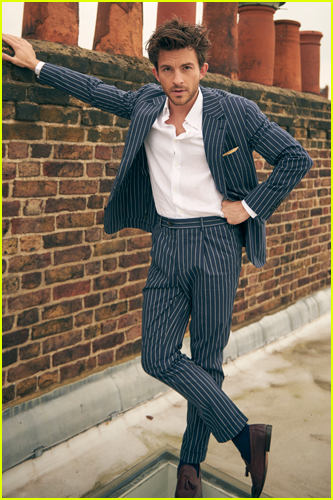 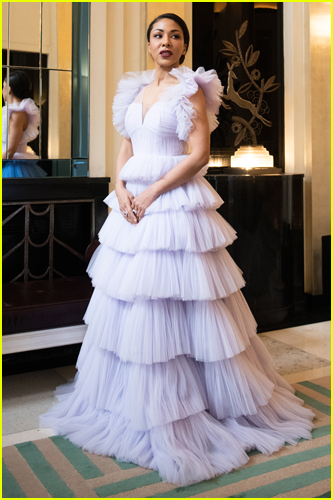 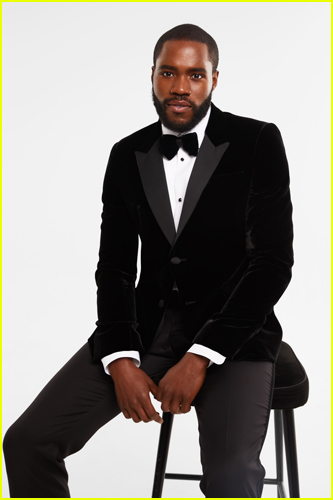 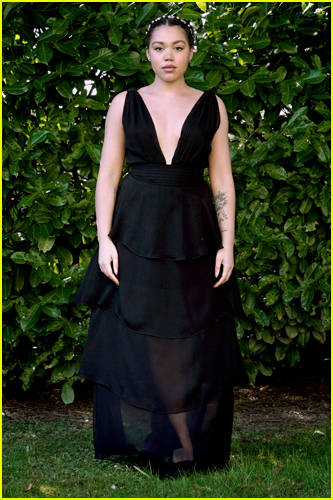 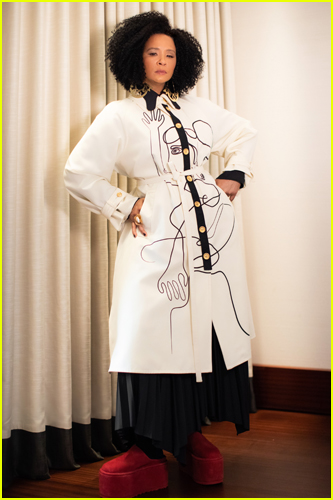 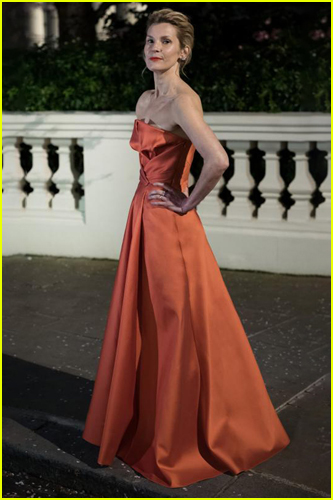 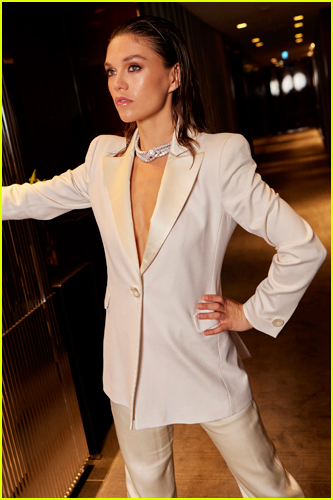 See even more photos in the gallery!