One detail about most of the characters in the new Netflix series Bridgerton that was pretty vague was their ages.

A lot of fans have been trying to figure out how old each character is and we have the answers here!

During the Regency era, when young women reached the marrying age, they had official “coming outs” in which they entered the marriage market to search for a husband. In season one, some of the characters on the market include Daphne Bridgerton, Penelope Featherington, and Marina Thompson. Wondering how old they are? Keep reading.

The book series provided a lot of the answers to the ages and you can see all the details below. 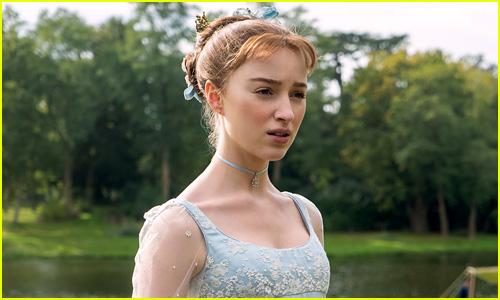 In the Bridgerton book series, we learn in book one that Daphne (Phoebe Dynevor) was born in 1792 and she is 21 when the events in season one take place. 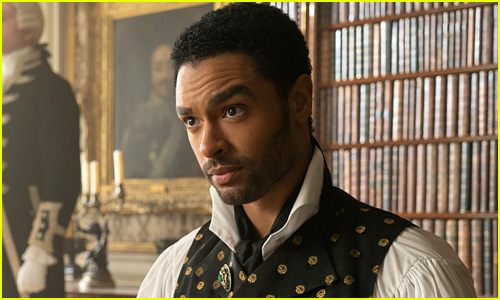 SIMON BASSET – THE DUKE OF HASTINGS 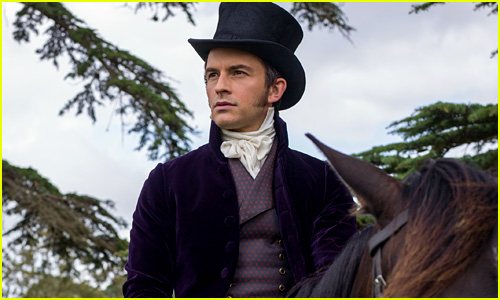 Anthony (Jonathan Bailey) is the eldest Bridgerton child and he grew up with Simon, which means that he is also 29! 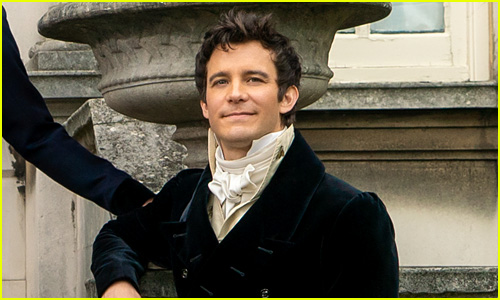 The books reveal that Benedict (Luke Thompson) was born in 1786, which means he is 27 during the first season of the show. 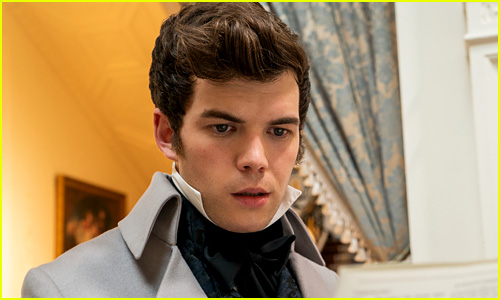 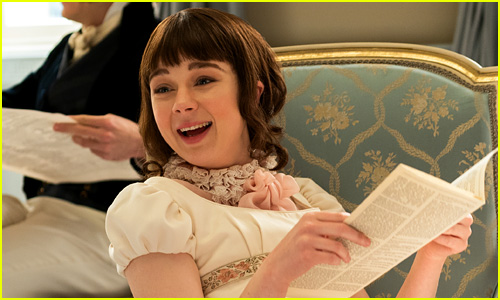 Eloise (Claudia Jessie) is the fifth child in the Bridgerton family and she was born in 1796. She is 17 during the events of the first season. 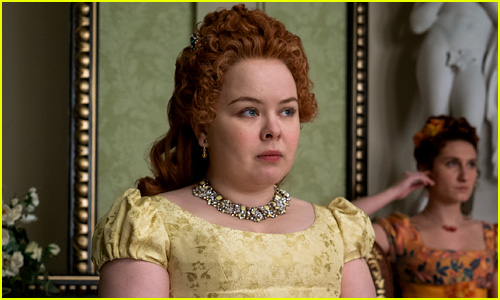 Penelope (Nicola Coughlan) is the youngest Featherington sister and she was born the same year as her best friend Eloise. She is 17. 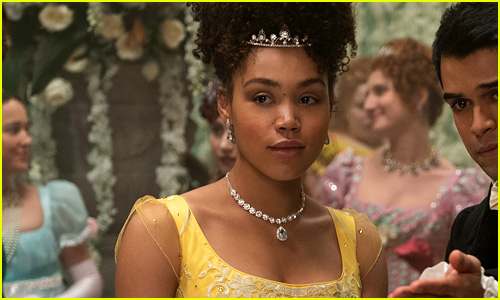 Marina Thompson (Ruby Barker) is a character that is not part of the book series, though the Bridgerton family has a distant cousin named Marina who is introduced in book five. That Marina was born in 1794, which makes her 19 during the events of season one, which seems about right. 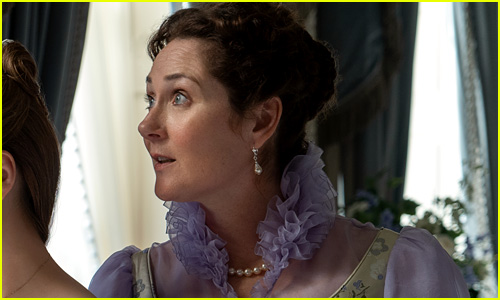 The matriarch of the Bridgerton family, Violet (Ruth Gemmell), was born in 1766 and that means she is 47 during season one of the show. It also means that she had her first child at 18. 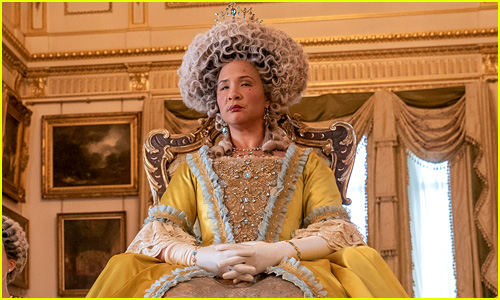 There actually was a Queen Charlotte, who was married to King George III. She was married to him from 1761 until her death in 1818. During the events of season one, which takes place in 1813, she would have been 69-years-old.

Golda Rosheuvel, who plays Queen Charlotte, is considerably younger at 49, so it’s likely that the producers decided to make her character younger for the show.