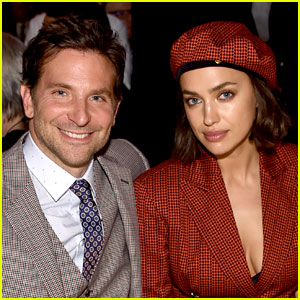 Fans Are Freaking Out Over a New Irina Shayk Photo (Ex Bradley Cooper Is Involved!) 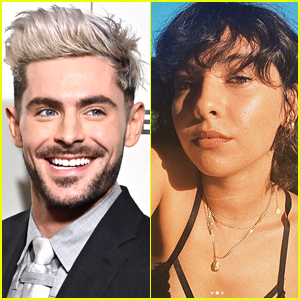 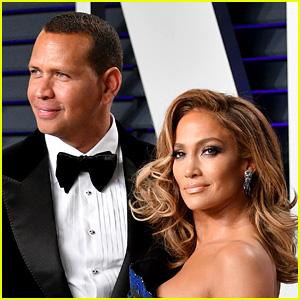 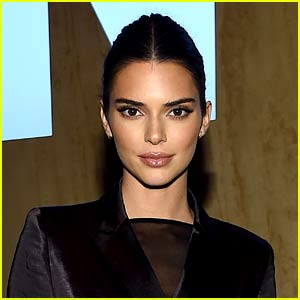 Kendall Jenner Might Be Breathing a Sigh of Relief 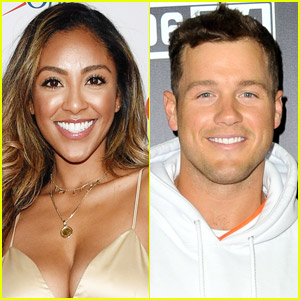 Tayshia Adams is opening up about her ex Colton Underwood coming out as gay.

If you didn’t know, Tayshia, 30, appeared on season 23 of The Bachelor when Colton, 29, was leading the show. She ended up coming in second place, losing out to Cassie Randolph, who Colton dated for almost two years.