There is some exciting news for Aquaman 2!

Jason Momoa, who plays the title character in the DC Extended Universe movie, will be joined in the film by another Game of Thrones alum.

Considering Jason was killed off the show in season one of Game of Thrones, he never actually shared the screen with this star.

Click inside to find out who is joining the cast…

The actor who is joining the cast is… 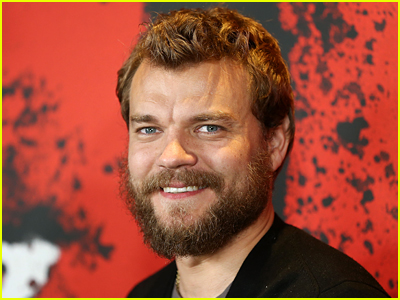 Pilou Asbaek, who played villain Euron Greyjoy in Game of Thrones, is in talks to join the cast of Aquaman 2, according to Deadline.

No other details about Pilou‘s character have been revealed and Warner Bros. wouldn’t comment on the casting news. We also don’t know anything about the sequel’s plot as of now.

Aquaman 2 is scheduled to hit theaters on December 16, 2022 and will definitely be a highly anticipated movie after the first one grossed over $1.14 billion at the worldwide box office.