Viewers have cast their vote to reveal this season’s Top 16 contestants on Sunday (April 12).

This is ABC’s fourth edition of the long-running singing competition series and the 19th overall season of Idol. Katy Perry, Lionel Richie, and Luke Bryan are all once again serving as judges while Ryan Seacrest continues to host the show.

Tomorrow night (April 12), the Top 16 will perform again in hopes that viewers will vote them into the Top 12.

New episodes of American Idol air on Sundays and Mondays at 8/7c on ABC.

Click inside to find out who advanced to the Top 16… 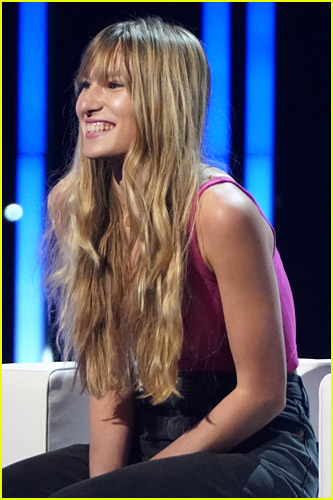 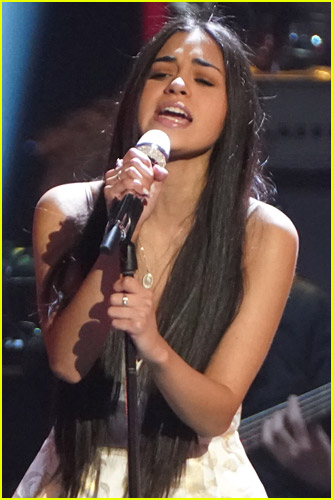 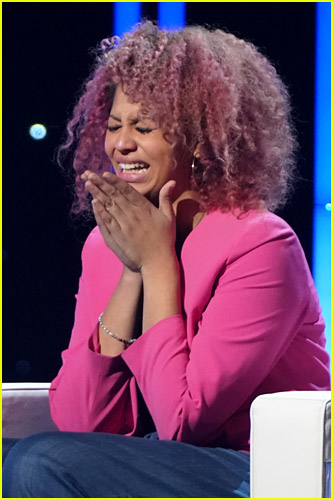 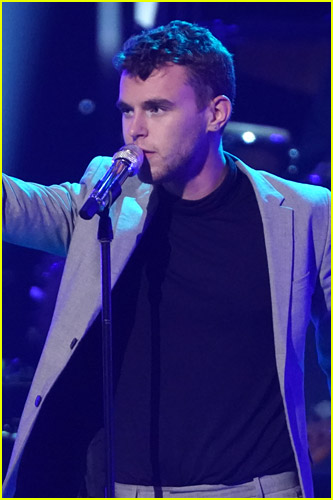 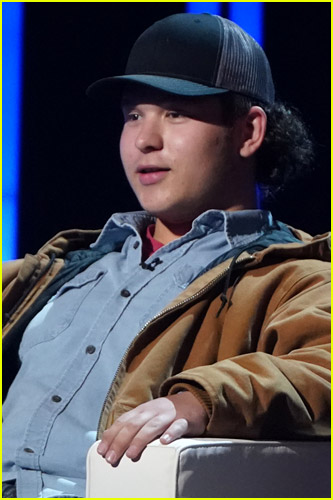 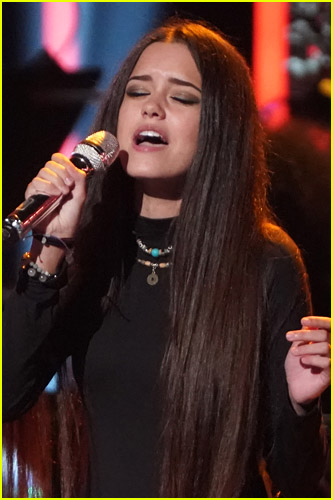 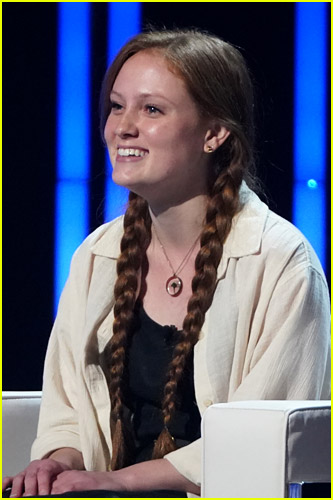 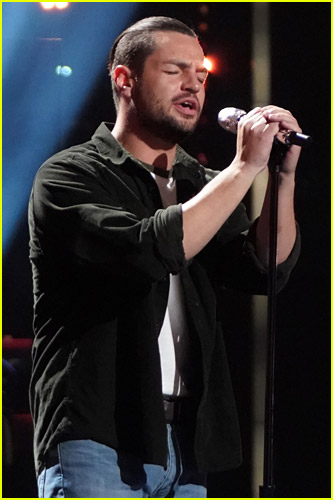 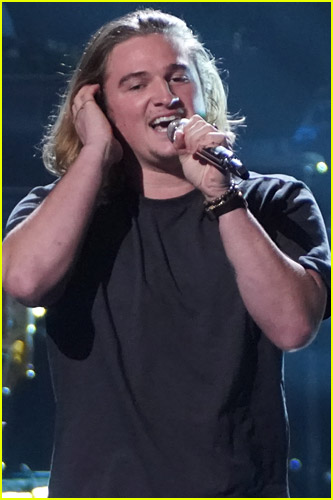 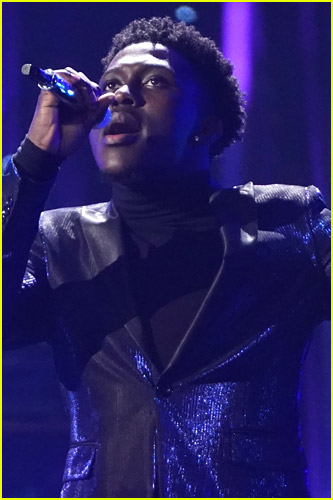 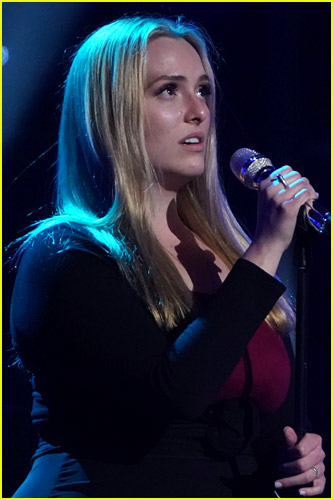 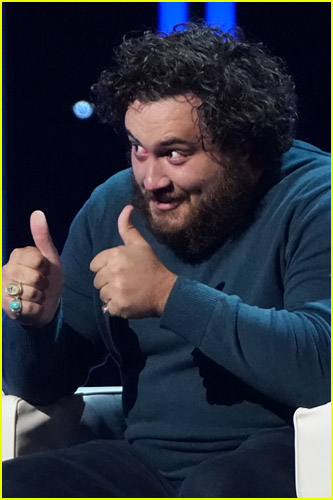 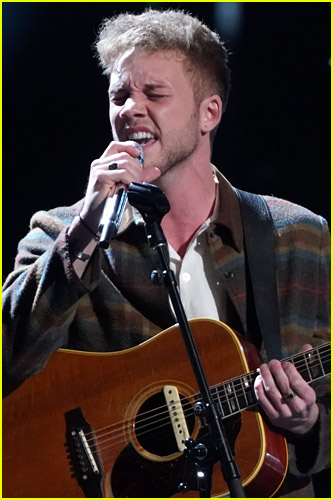 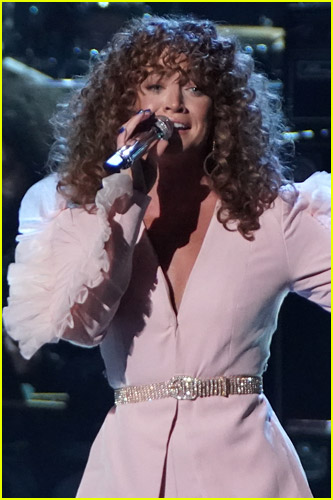 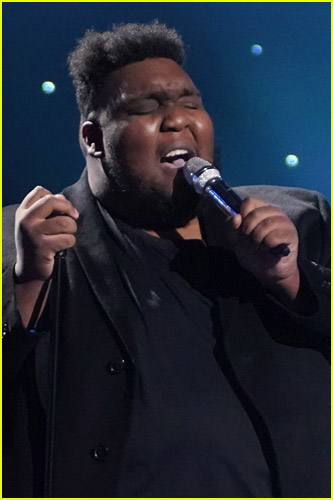 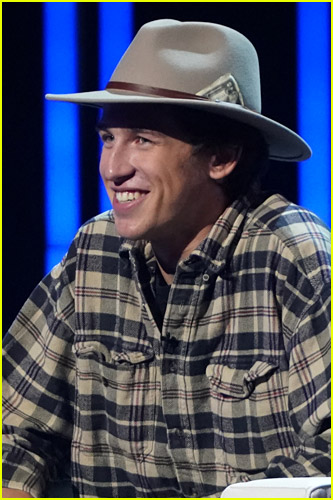