Alexander Wang is being accused of sexual assault.

In one of the first posts shared, model Owen Mooney took to his TikTok describing an incident in 2017 where he met Alexander at a crowded New York City club and the designer allegedly groped him in the genital area. 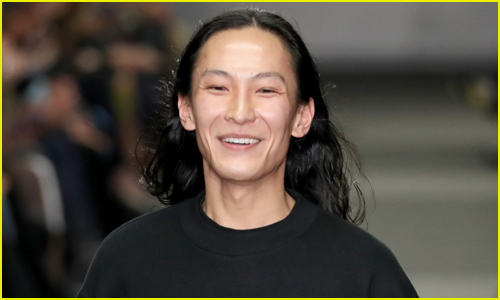 “I was by myself at one point and this guy next to me obviously took advantage of the fact that no one could f–king move and he just started like, touching me up,” Owen shared. “And fully like, up my leg, in my crotch, like it made me freeze completely because I was in such shock. I looked to my left to see who it was and it was this really famous fashion designer. Like, I couldn’t believe that he was doing that to me. It made me go into even more shock. It was really f–ked up.”

Owen didn’t name Alexander in the initial video, but fans were able to guess that it was him, and Owen later confirmed it in a follow-up post.

“This comment surprised me just because they actually got it right,” Owen said about a commenter who called out Alexander. “Turns out Alexander Wang is a massive sexual predator and there’s been a load of other people that he’s done this to. So in that case, he needs to be exposed.” 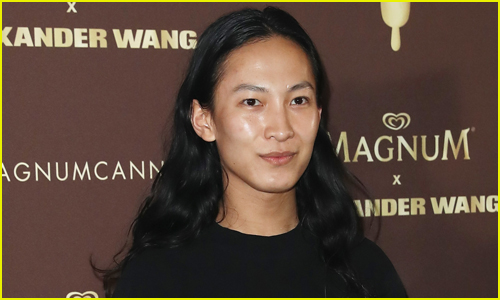 After Owen went public with his allegations, other male and trans models also shared their own stories, with S–t Model Management resharing the allegations.

On their Instagram, the account shared anonymous and unverified stories of Alexander‘s alleged inappropriate behaviors, including one person claiming Alexander laced their drink with Molly, and another person alleging the designer coerced them into his hotel room for the night.

“Alexander Wang has been accused of sexual assault for a few years now,” S–t Model Management wrote on their Instagram in a statement. “Instead of letting these occurrences be swept under the rug, it is time to do something about this. Please unfollow @alexwangny & @alexanderwangny to show your support to the victims.” 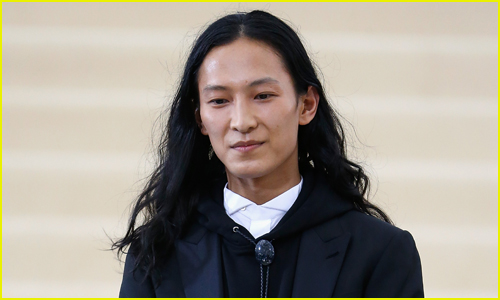 On Tuesday (December 29), The Model Alliance, which works to “promote fair treatment, equal opportunity and sustainable practices in the fashion industry,” released a statement regarding the allegations, saying that they stand in “solidarity with those who have shared accusations of sexual abuse by Alexander Wang.”

Alexander Wang has not yet publicly addressed the accusations, but has removed the comments section from his Instagram account.

You can read The Model Alliance’s entire statement inside…