Adam Levine did a Q&A on his Instagram Stories on Monday (December 28) and he threw some shade at The Voice and his former co-star Blake Shelton.

The 41-year-old singer left the show after the 16th season, which aired in early 2019. Him and Blake always had a friendly rivalry and some of the comments he made in the Q&A could just be a continuation of that.

“Did you miss Blake on The Voice last season?” one fan asked. Adam responded, “Blake who?”

Someone else said, “Come back to The Voice?” Adam replied, “No thank you?”

Someone asked, “Which of Blake‘s album is your favorite?” Adam responded, “Who is this Blake you speak of?”

Read more of Adam‘s responses to questions below! 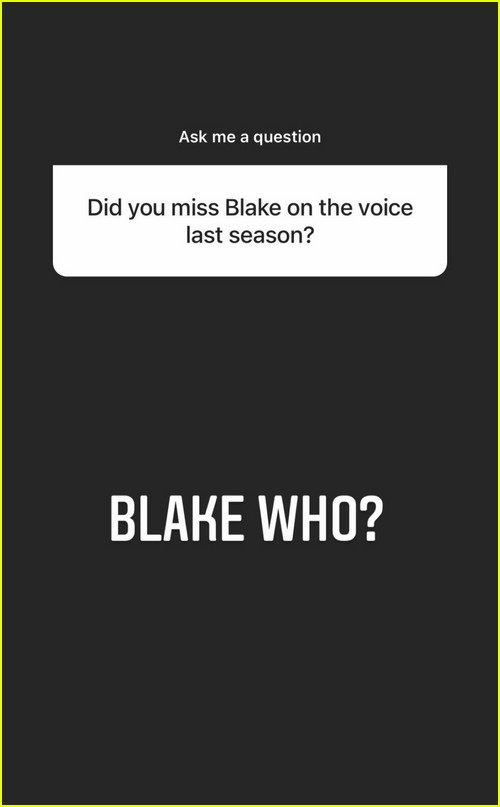 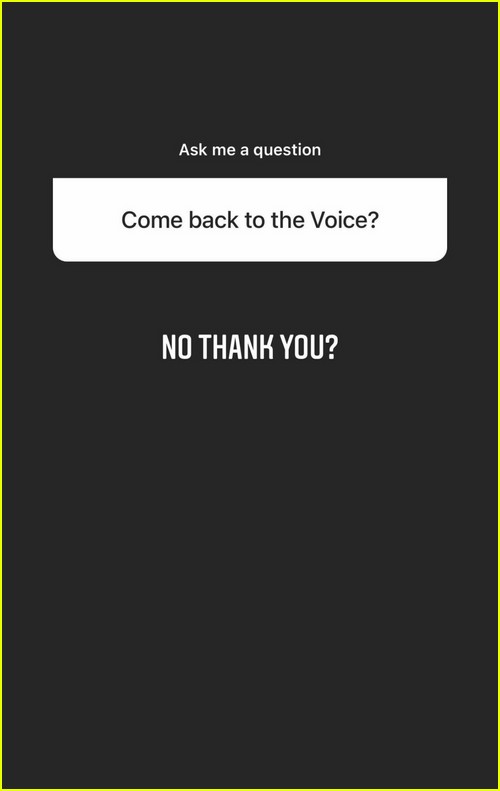 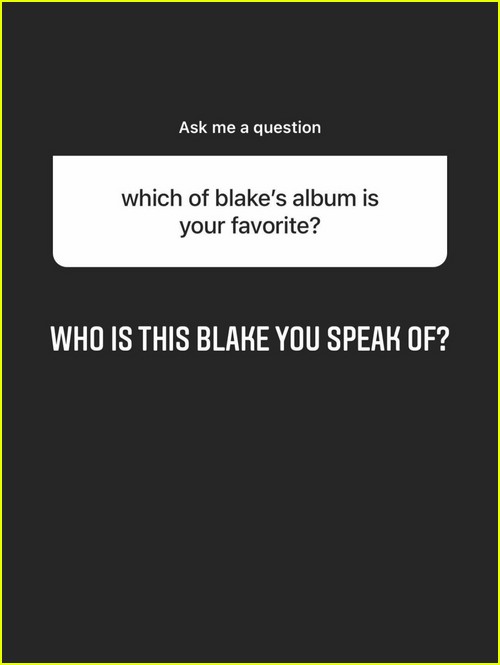 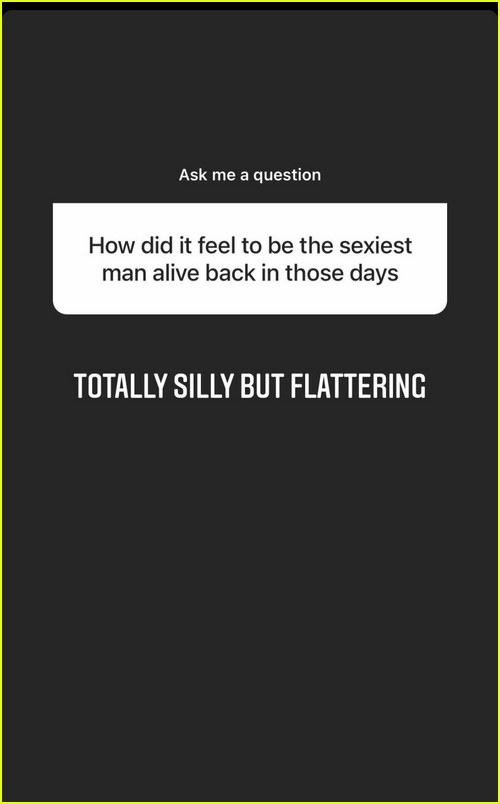 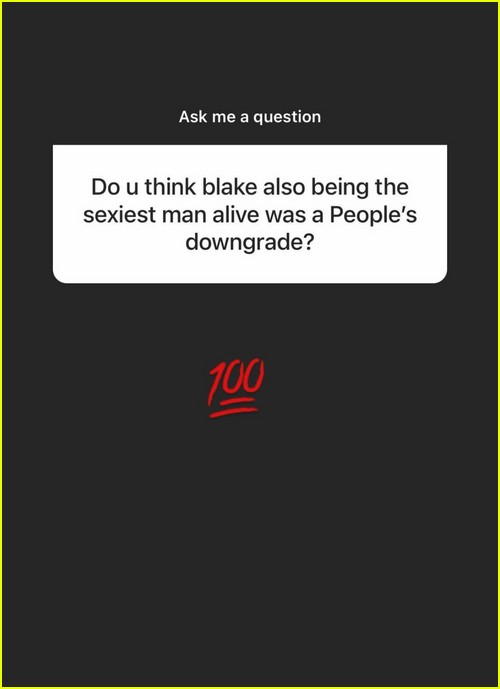 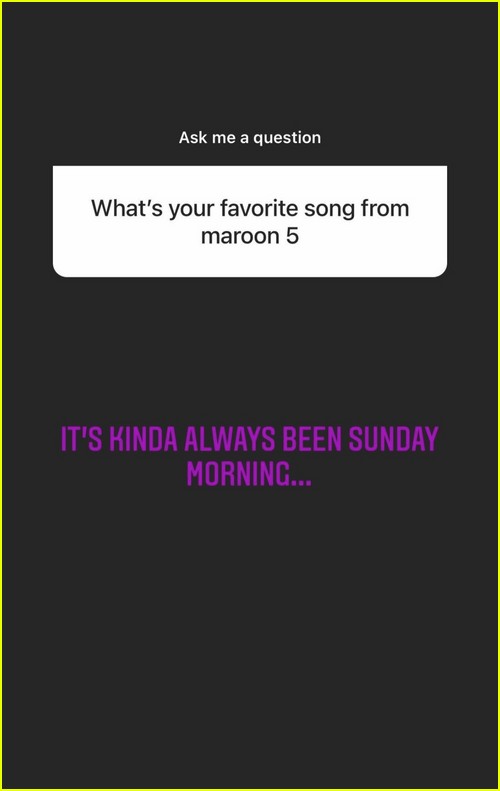 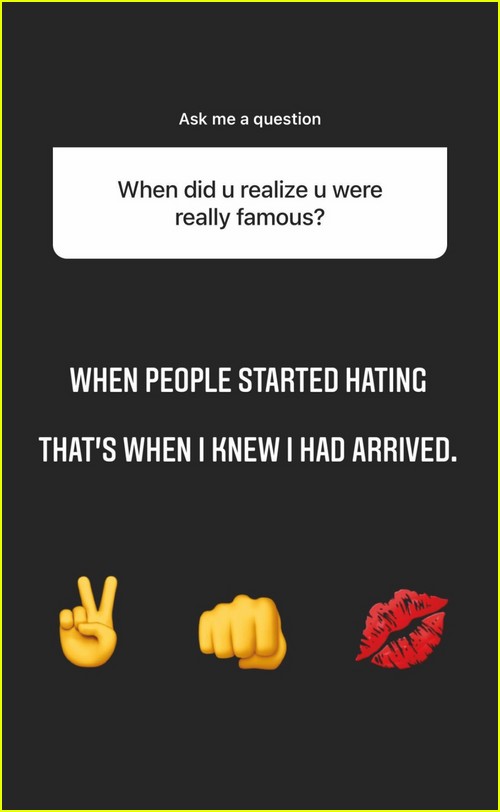 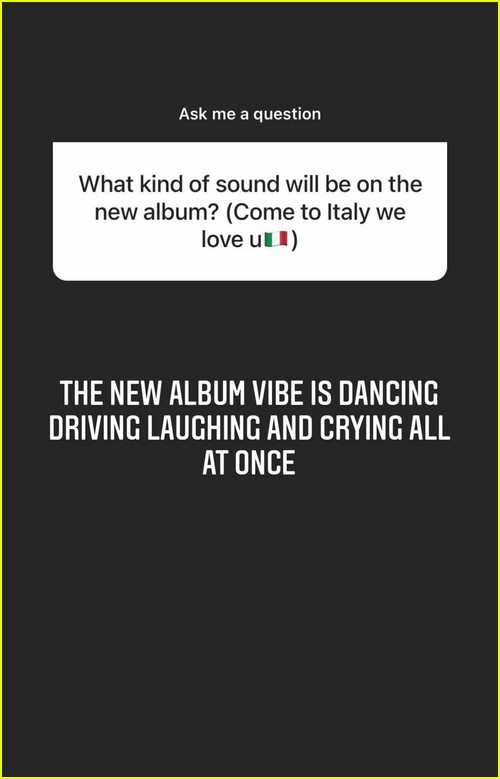 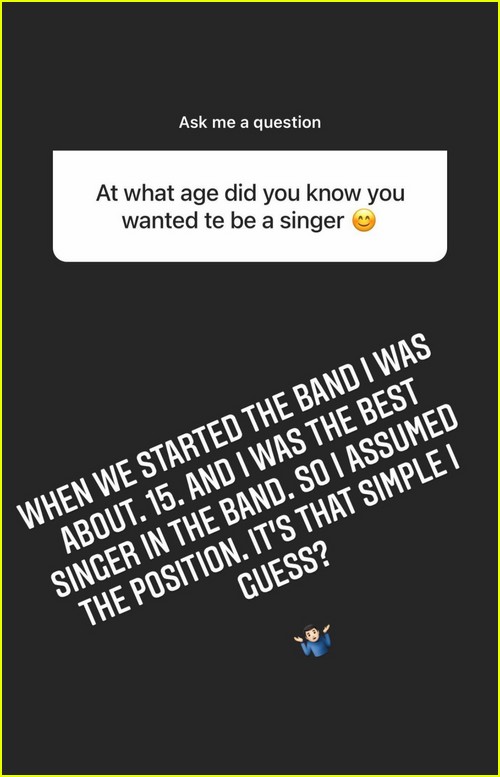 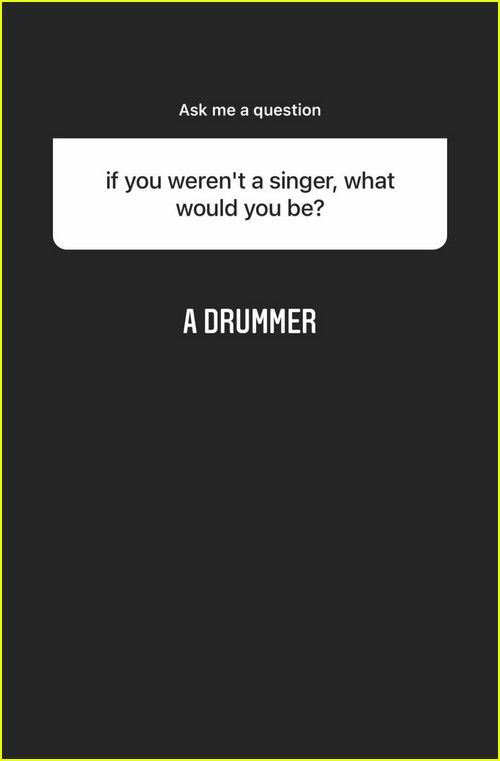 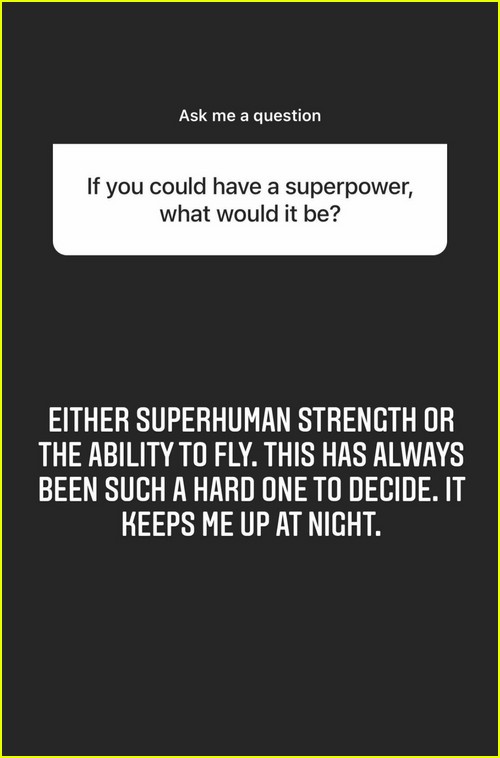 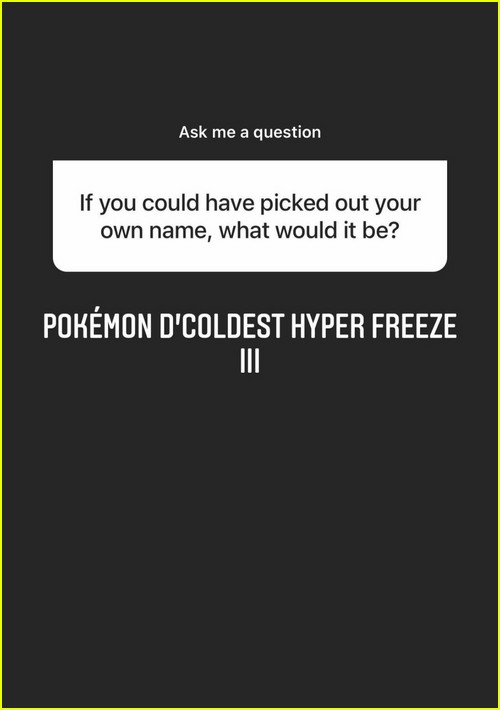 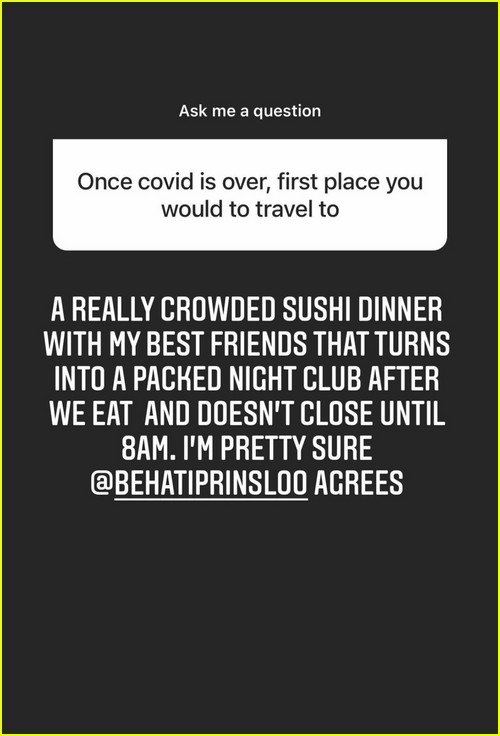 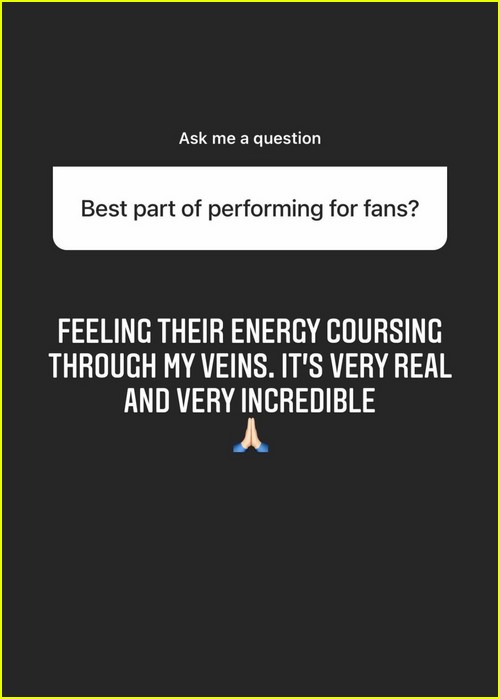 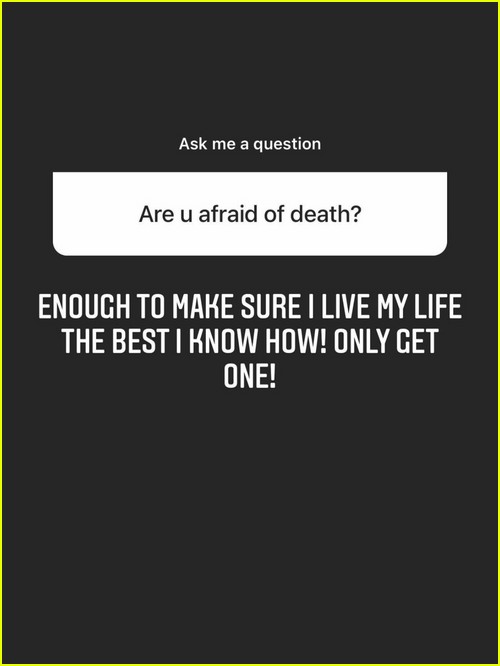 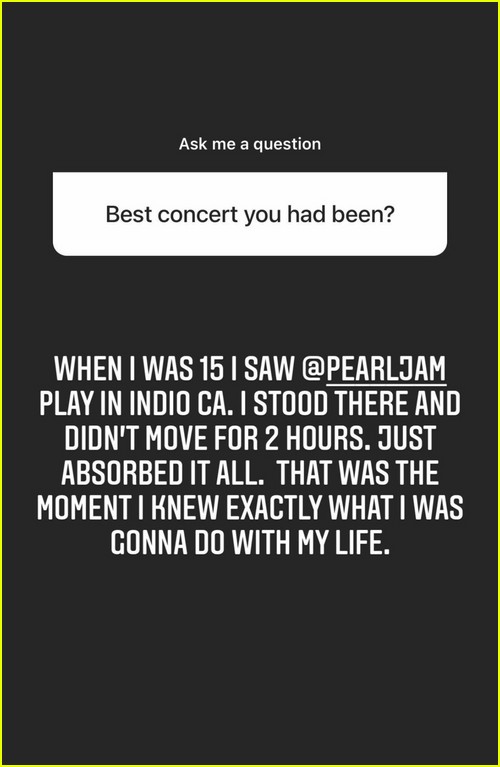 Read More: Adam Levine Throws Some Shade at Blake Shelton & ‘The Voice’ During Instagram Q&A
Tamra Judge Suggests Fans Might Still See Her On ‘RHOC’ Despite Her Departure Ahead Of Season 15!
It’s Hard To Deny There’s Something Rotten At The Core Of Star Citizen As Squadrons 42 Goes Missing From Roadmap