The 2021 ACM Awards are happening tonight on CBS and we’re recapping every red carpet look from the event!

The show is happening with both live and pre-recorded elements on Sunday night (April 18) with performances from the Grand Ole Opry House, the Ryman Auditorium, and the Bluebird Cafe in Nashville, Tenn.

Keith Urban and Mickey Guyton are co-hosting the event and Maren Morris leads the pack of nominees with five nods this year, including one as a member of The Highwaywomen.

Make sure to check out the full list of performers and presenters who are set to participate in the awards show and also take a look at the full nominations list.

Keep reading to see all of the red carpet looks… *This post will be updated throughout the show, so keep checking back for more photos! 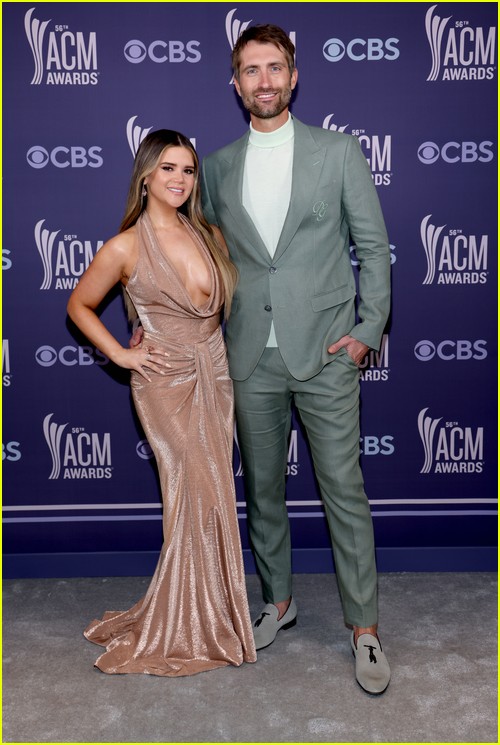 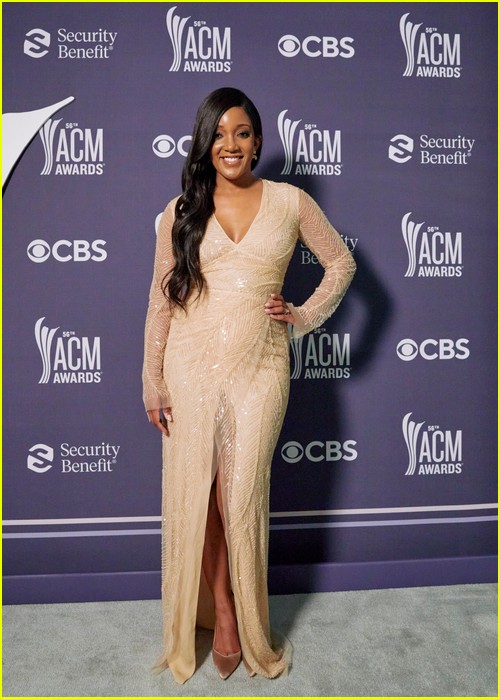 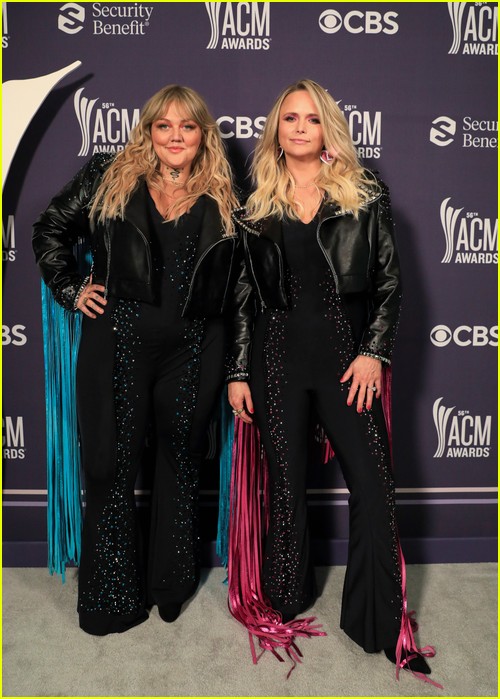 FYI: Elle King and Miranda Lambert kicked off the show with a performance! 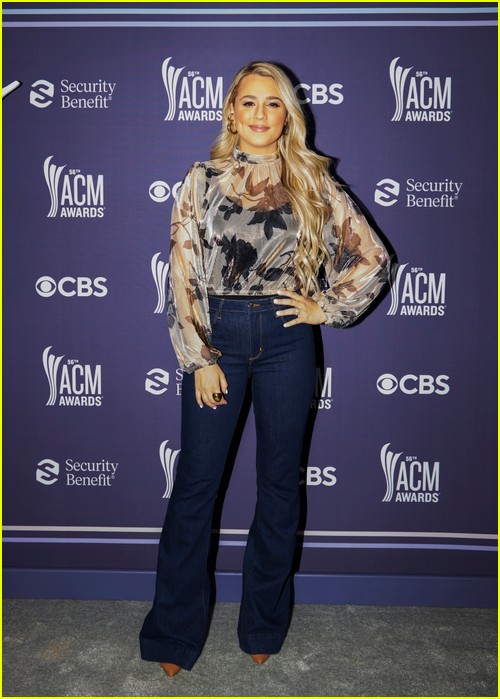 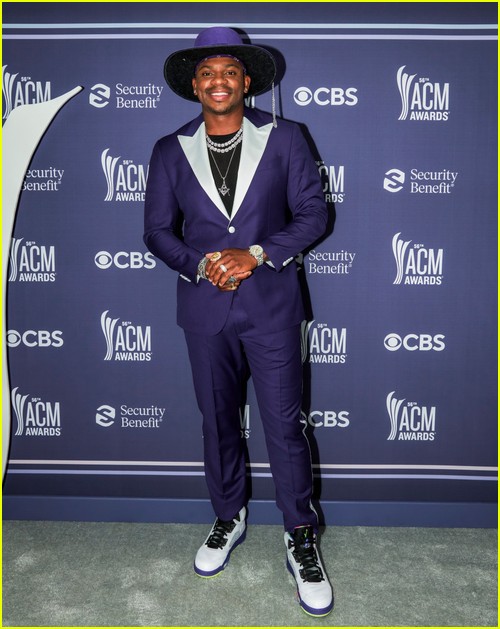 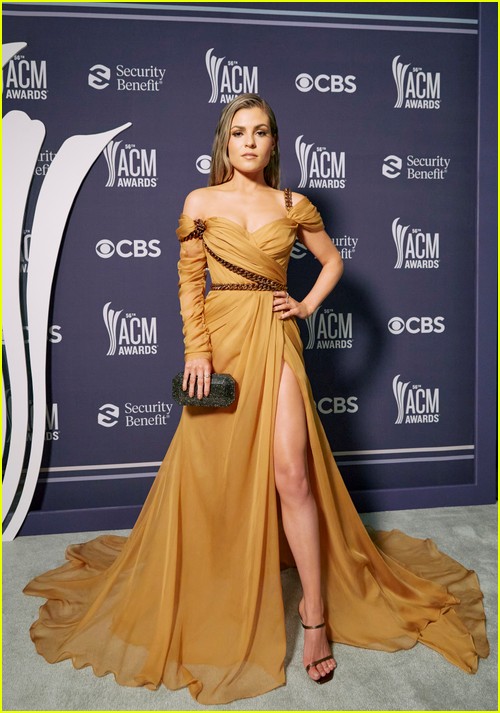 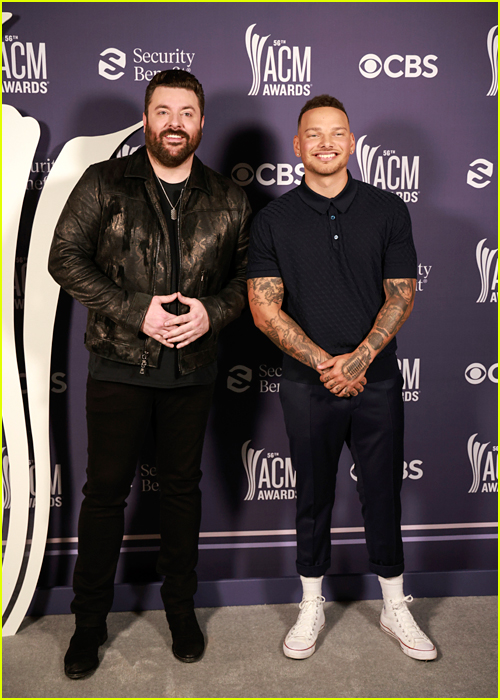 FYI: Chris Young and Kane Brown teamed up for a performance at the top of the show! 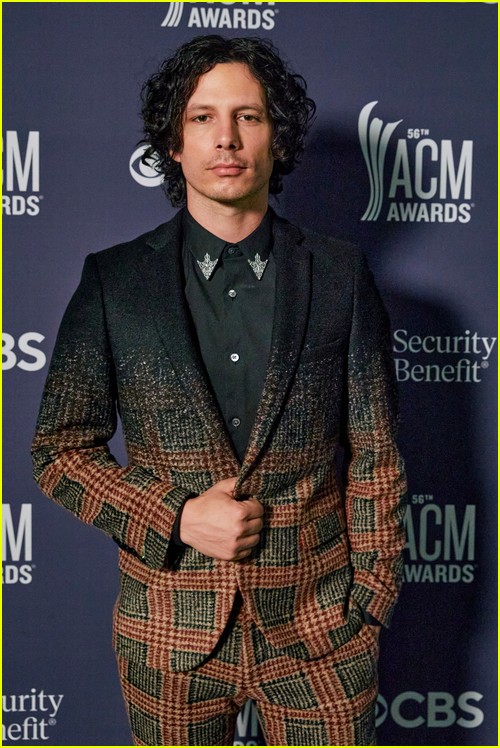 FYI: Devin Dawson is nominated for Music Event of the Year.