20 Oscar Contender Movies for 2021 That You Can Watch Now at Home!

If you’re looking for some great movies to watch over the holiday break, it’s the perfect time to catch up on all the contenders for the upcoming awards season!

So many of the movies that will be frontrunners for Oscars and Golden Globes are already available on the most popular streaming services like Netflix, HBO Max, Amazon Prime Video, and more.

It’s going to be an unusual awards season since not many movies have been released in theaters in 2020 due to the pandemic, so most contenders are exclusives to the streaming services.

While so many films are already available to stream, there are several more on the way. Hulu just acquired one of the awards frontrunners and it will likely be released in the next couple months. 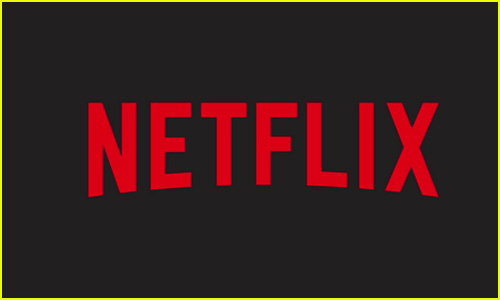 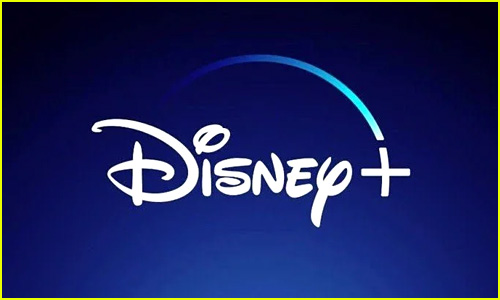 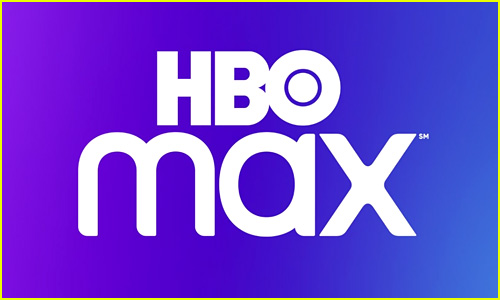 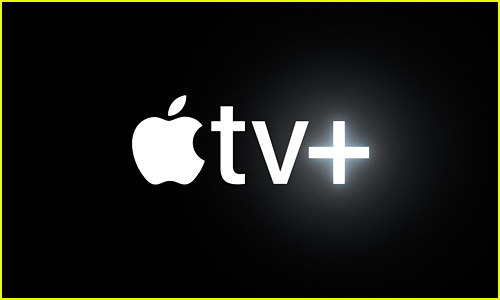 APPLE TV+ On the Rocks Greyhound 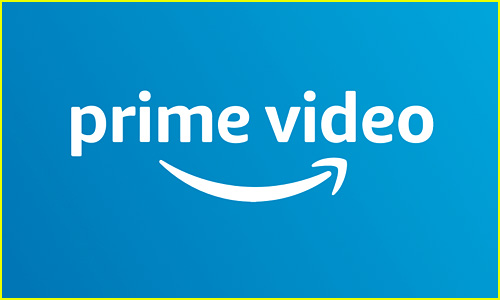 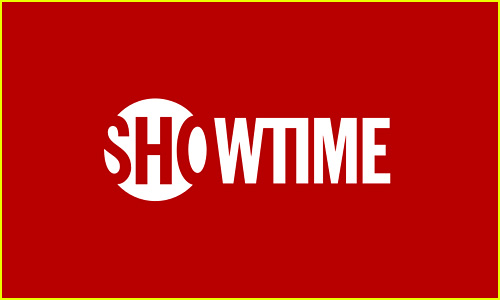